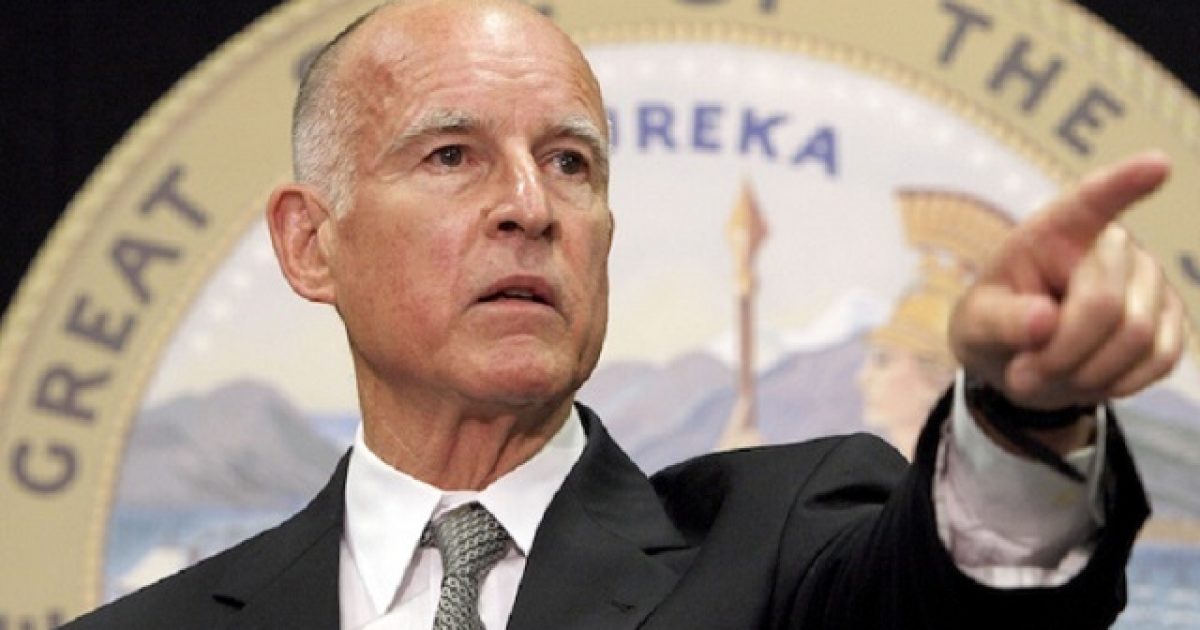 California doesn’t disappoint, when it comes to showcasing ignorance. They’ve hired a criminal to fight Trump and do their dirty work.

The malefactor is none other than the infamous Eric Holder.

Easy to accomplish that, when the Department of Justice won’t investigate any malfeasance you create. No wonder California wants to hire the man.

Vowing to protect California’s values and constitutional guarantees, Democratic leaders in the state Legislature announced Wednesday they have hired former U.S. Attorney General Eric Holder to serve as outside counsel to advise their legal strategy against the incoming administration of Donald Trump.

Moreover, he would rather protect a Mexican drug cartel than keep Veterans from foreclosure. How many transgressions by Obama and his minions did Holder turn a blind eye to.

While in office, Holder failed to prosecute a single banker for practices that led to the economic collapse of 2008. Interestingly, bankers paid fines directly to the Department of Justice, not to those they supposedly wronged.

It likely comes as no surprise that complicit bankers avoided all criminal charges and no restitution was offered to any of the victims of the fallout.

Then, instead of thanking the brave souls who exposed illegitimate banking practices, Holder continually prosecuted whistle-blowers.

“With the upcoming change in administrations, we expect that there will be extraordinary challenges for California in the uncertain times ahead,” the leaders said in a joint statement. “We have an obligation to defend the people who elected us and the policies and diversity that make California an example of what truly makes a nation great.”

I’m sure Holder will do his same amazing job defending Moonbeam Brown and the crooked Californicators they call “politicians.”

California deserves what it votes for. They will find out that Trump is no chump. Either they follow the law, or pay the consequences. And no ethno-centric black racist will be able to bail them out.