What will Hollyweirdos do, now that their god has been defeated? And by a white dude with crazy hair!

As for the butt-hurt snowflakes, the closest we could even imagine feeling like them would be if Al Sharpton defeated Ronald Reagan, or at least followed him as the next POTUS. Admittedly, that would hurt…badly!

Anyway, these disconnected California morons gathered to pay homage to Barack Obama’s presidency. In conjunction with the White House, many Hollyweirdos created a video to celebrate their “god of wacky ideas.”

The video is titled, “Yes We Can: Your Most Memorable Moments from the Obama Presidency.”

One would think we’d all get the joke as the video would be blank, but no, these lunatics actually discussed their poignant “Obama moments,” where they each creamed their pants. 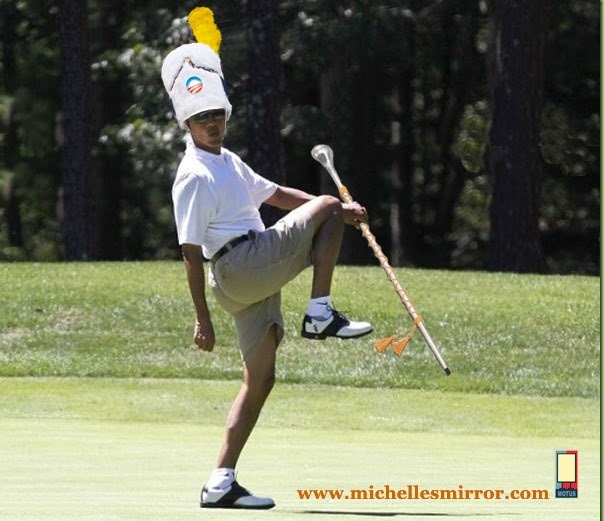 “When I was at the U.N. and I heard our president say that climate change is the most important issue facing, not only this generation but also future generations, it was inspiring,” Leonardo DiCaprio said.

So Obama agreed with Leo’s lamebrained idea about weather, and Leo was hooked.

“I never cried before, from an election result,” Singer John Legend confided.

And? I’m glad Legend didn’t elaborate. Because black people didn’t get what they voted for.

“The moment that we got the Affordable Care Act passed,” actor Samuel L. Jackson explained.

Famed basketball player Michael Jordan called Obama the “Jackie Robinson” of politics. Sure, if Jackie Robinson could hit, run, or catch a baseball.

I’d like to see a video of ordinary citizens impacted by Obama.

The people who’s health insurance rates are so high, they fear going to the doctor. 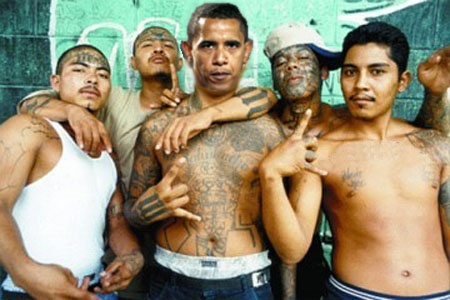 Or what about the people assaulted by illegals, or the family members of those killed? Think Kate Steinle’s family might want to make a video?

I wonder if we can get all the police family members of those killed by Black Lives Matter thugs to do a video. Or white people who were the victims of the race-baiting around Michael Brown, Jr, or other [insert black thug rightfully shot by cop]?

Let’s see the video of the millions of people who joined the welfare rolls under Obama.

The number of people receiving food stamps dropped again since our last report, by nearly 142,000. As of October, the most recent month on record, nearly 45.4 million Americans were still receiving the food aid, now known as the Supplemental Nutrition Assistance Program.

That’s 5.1 percent lower than the record level set in December 2012, but still nearly 42 percent higher than it was when Obama took office in 2009.

How long would it take to make that video?

Or what about a video with the hundreds of thousands of people who quit looking for jobs in Obama’s definition of a “recovery.”

The number of long-term unemployed — those who have been looking for work for 27 weeks or longer — has dropped further since our last report. The number went down to less than 2.1 million in December, which is 614,000 fewer than when the president first took office. But it is still 761,000 higher than it was in December 2007, at the start of the Great Recession.

Then let’s get a video of family members of the veterans who died on VA waiting lists. In contrast, you’d be hard pressed to make a video over the people Obama held responsible for veterans dying on waiting lists.

We could end our video with an Obama golf video. We would enlist all the golf pros and caddies who met with Obama during his eight years as president. At least they may be able to take credit for improving Obama’s handicap. Because in everything else, his handicap only got worse.