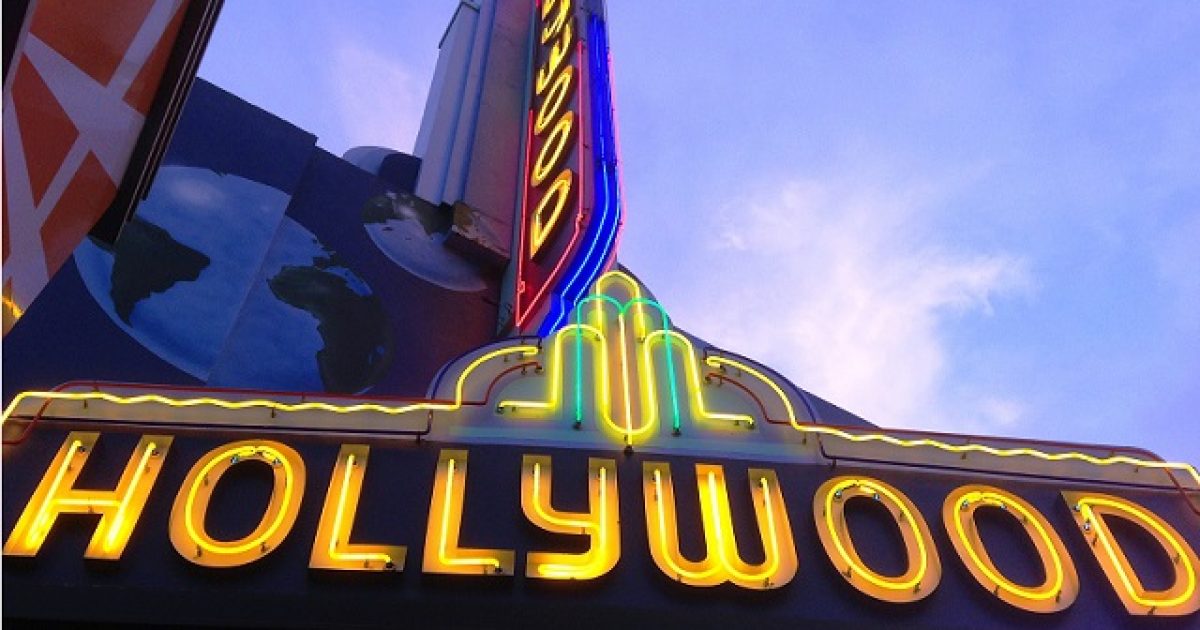 I decided to channel surf the other night, and encountered a school of sharks. Hollywood sharks, that is.

I happened upon the Golden Globes, where in the audience sat the most racist, pretentious sharks in America, and school was in session. One of the chancellors of The School of Hollywood Sharks, Meryl Streep spoke to the students. Streep lamented the tragedy that had befallen them and the rest of the country.

Lucky for us, the media didn’t skip class, thus CNN reported on the lesson:

As the audience of Hollywood stars and executives sat in silence, Streep said: “There was one performance this year that stunned me. It sank its hooks in my heart. Not because it was good, there was nothing good about it, but it was effective and it did its job.
“It was that moment when the person asking to sit in the most respected seat in our country imitated a disabled reporter. Someone he outranked in privilege, power and the capacity to fight back.”
“It kind of broke my heart when I saw it and I still can’t get it out of my head because it wasn’t in a movie, it was real life,” Streep said. “This instinct to humiliate when it’s modeled by someone in the public … by someone powerful, it filters down into everyone’s life because it kind of gives permission for other people to do the same.”
Streep added: “When the powerful use their position to bully others, we all lose.”

Thus, as Obama would say, “The science is in!”
As we’ve learned in America, Hollywood opinions are gospel. If anybody represents what America thinks, it’s Hollywood.
So, when America steps out of line, Hollywood …excuse me, gingerly nudges America back on track. That’s what Streep did.

Oh the irony however, that Streep mentioned Viola Davis?
Recall back in 2015, on the day Davis won her Emmy, she called out Hollywood for its racism.

On September 20, 2015, actress Viola Davis became the first black woman to win an Emmy for lead actress in a drama. Davis began her speech with a Harriet Tubman quote: “In my mind, I see a line. And over that line I see green fields and lovely flowers and beautiful white women with their arms stretched out to me over that line, but I can’t seem to get there no-how. I can’t seem to get over that line.” She used the bulk of her acceptance speech to call out the TV industry for its lack of diversity, stating, “The only thing that separates women of color from anyone else is opportunity. You cannot win an Emmy for roles that are simply not there.”

Somehow Meryl Streep left that out of the lecture.
And what of MTV? The former music channel decided to offer a New Year’s Resolutions to white guys.
You can bet there will be no call to end “white guy” shaming, by Hollywood. Sadly, 2017 will still allow white guy shaming, as it has since the founding of the nation.

In 2016 we were introduced to “fat-shaming” by Amy Schumer, with the help of Hollywood elites. The very people who invented fat shaming came to the defense of Schumer.
Hollywood paparazzi LIVE to fat-shame.

And ugly-shame, and [insert whatever here]-shame all day every day. Hollywood casting agents do the same. And if you ever attend a Hollywood party of any kind, you will see a veritable Shame-A-Palooza.
What some of us unfortunate ones witnessed in Streep’s performance was a resentful Hollywood. They seethes with anger that we no longer find their politics, ergo them relevant. Many Americans have abandoned them at the box office and performance venues as well.
One day these self-indulgent elitist frauds will realize their irrelevance. They may even grow to respect the will of the people who don’t spend their lives pretending. America sees Hollywood for what it is; the make-believe world of the socially detached.
While many in that audience disagreed with Meryl Streep, they dare not comment. They grimaced inside, using their smiles to hide their disdain for their own pompous peers.
However, America will no longer be bullied by Hollywood elitists, no matter how many speeches they give at their meaningless awards shows. We are deaf to their hypocrisies.
Parler Facebook Twitter