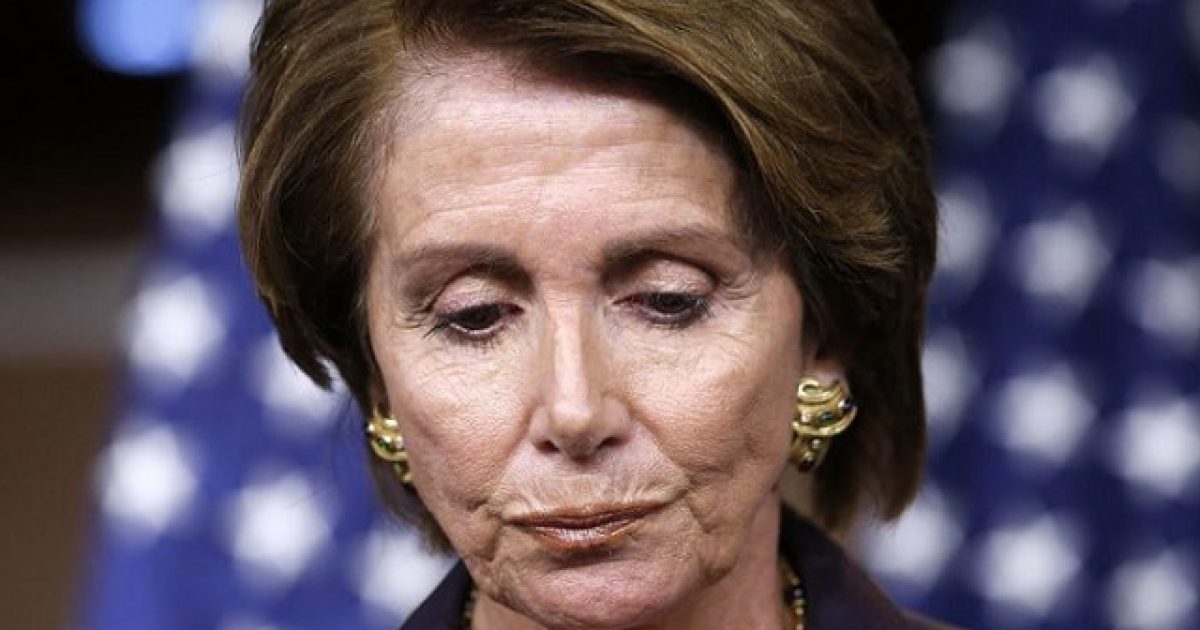 Muslim is the new “black,” at least when it comes to minorities.

I warned of this confluence of race and religion in my book Sexy Brilliance and Other Political Lies. I predicted that Muslims would learn the ways of black Leftists, then add the “secret sauce” of religion to ultimately get Leftists to allow Muslims to dominate America.

We know the radical Muslims have made this their strategy for quite some time. They brag that they won’t have to actually fight us with guns. They won’t even have to do what Muslims enjoy most, which is to cut off the heads of Infidels.

No, Muslims simply nuzzle up to Leftists and let the caliphate begin.

It’s Leftists like Nancy Pelosi leading the charge of the caliphate, as they parade their Muslims around. That’s what Pelosi did recently with Andre Carson, one of two professed Muslims in Congress.

Elitist white racist Democrats like being seen with their black pets. You generally will not see a member of the Congressional Black Circus, unless he is with his trainer.

So at an event, where circus animal Carson was to perform, he had forgotten his act.

Unaware a microphone was picking up her comments, Rep. Nancy Pelosi was caught coaching her congressional colleague to remind everyone he is a Muslim.

“Greetings from the great state of Indiana!”

Carson does as he’s told:

“Not only do I represent Indiana’s 7th congressional district very proudly, but I happen to be a Muslim and a former police officer.”

Carson was as much a police officer as the character in the 2009 movie, Paul Blart: Mall Cop.

I wrote of Carson’s beat on the mean streets of Indianapolis.

Congressman Andre Carson (D-IN) is a good example of this, as he fuels the perception that he is a former cop from a tough Indianapolis neighborhood. As it turns out, Carson was raised by his politician grandmother.  As a “cop,” Carson enforced sales tax collection from local retailers, or what is known as an “excise officer.” Not exactly patrolling the “mean streets” of Indiana.

So what Carson is a Muslim. I suspect he’s not even “full” Muslim, or why not take a Muslim name.