We decided to respond to the Hollyweirdos’ video about Trump. As you will see, the truth about the Left shocks more than their fictions.

Unlike the Leftist, we decided not to post “fake news” full of Leftist dog whistles. Their false cries of racism, homophobia, Islamophobia and so on. They started a campaign called, “Stand up for us.”

As their campaign was built on lies, our showcases the real truth about the Left. And you can bet they won’t like who they really are.

The next time Hollywood tries to lie to you about who they are, remember the people who were ACTUALLY attacked. I’m sure by now you noticed that the “fake news” video presented by them didn’t have anybody actually hurt by Trump supporters.

Leftists lie viciously. And when anybody questions their lies, they attack physically, as we showcase in this video in their “honor.” 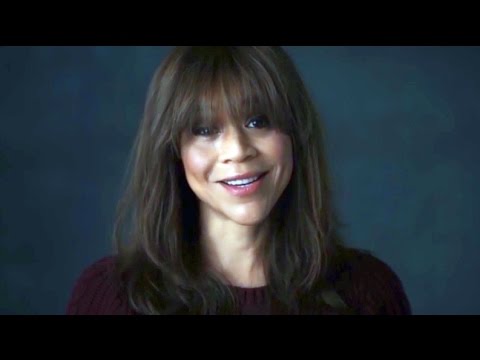 WikiLeaks exposed the conspiracy with the DNC and the Clinton campaign to instigate violence at Trump rallies. Yet, they never disputed this. Furthermore, to this day these terrorists complain of Russian hacking, hoping America will fall for this red herring.

The election of Donald Trump signified more than an abandonment of Obama’s idiotic policies, but also an abandonment of Leftism. America has returned to normal to a degree. Now the time arrives for righteousness to rule again.

Stand Up For Us

Soon the Left will find an insurmountable army of people who stand behind soon-to-be President Trump. Further, these attacks will no longer be tolerated. The lies will be met with brutal truth.

I hope you share this video with as many Leftists as you can find. Get their response. Then ask them to make a video where Conservatives give beatdowns to people who disagree with them. And please…no special effects.