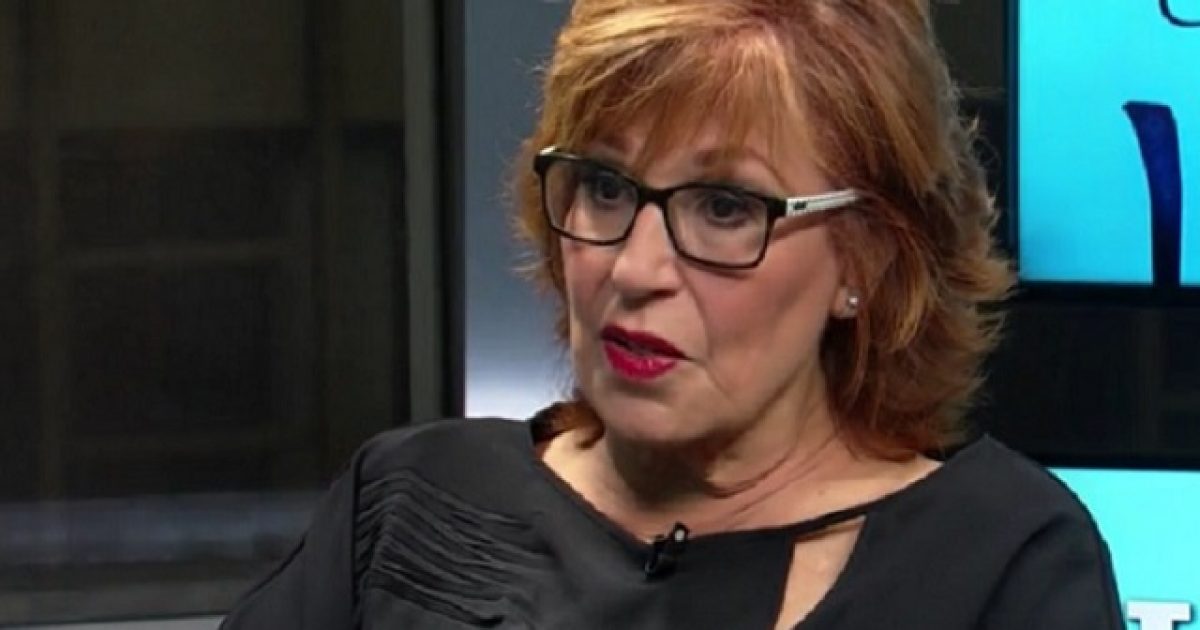 The reason the TV show The View showcases what unchecked lunacy will get you. This show’s only purpose was to prove that women won’t necessarily kill each other after spending an hour working together.

When Elizabeth Hasselback was there, the show was tolerable. She was the beautiful spot of heaven in a hag of hell. Once she left, the show reverted back to being as worthless as Whoopi Goldberg in lingerie.

And these wits of the nit kind offered as much innovative political commentary as watching two deaf men doing sign language.

Recall when Whoopi Goldberg said this of Roman Polanski, the man who raped a 13-year old girl after giving her Quaalude?

Note how the others began to parse the definition of “rape,” when it comes to a fellow Leftist.

So White House confidante Omarosa Manigault made her first appearance on The View as a member of Team Trump. Given that Omarosa is no wallflower, things heated up.

The Director of Communications for the Office of Public Liaisons in Donald Trump’s White House was immediately put on the defensive when co-host Sunny Hostin asked her to respond to criticisms that Trump had used the former “Apprentice” contestant during the campaign to mask callousness towards the African American community.

See how Leftists think. They believe a qualified, free-range black person is selected for the task of wrangling other blacks. Because that’s what Leftists do with their black representatives.

First of all, no one uses me,” Manigault said. “I am the embodiment of the American dream. I grew up on welfare, on Section 8 housing, my father was killed when I was 7 years old, I went to public schools…I earned my way to sit in the White House. No one gave me anything, okay?”

Behar, who longs to be grabbed by the p—y brought up the comment, after multiple interruptions of Manigault.

“They say anybody can be President, and he proved it,” Behar shot back.

In what might be the best “gotcha” moment, Manigault referenced her fiance who sat in the audience.

“I’m so happy he’s here with me, he brings me such joy,” she said. “And I hope that you one day could find that kind of joy, Joy.”

I firmly believe that women like Joy Behar are incapable of true happiness. Behar finds joy only when bullying. It’s likely her parents named her that, knowing that without being called Joy, she would never find it.