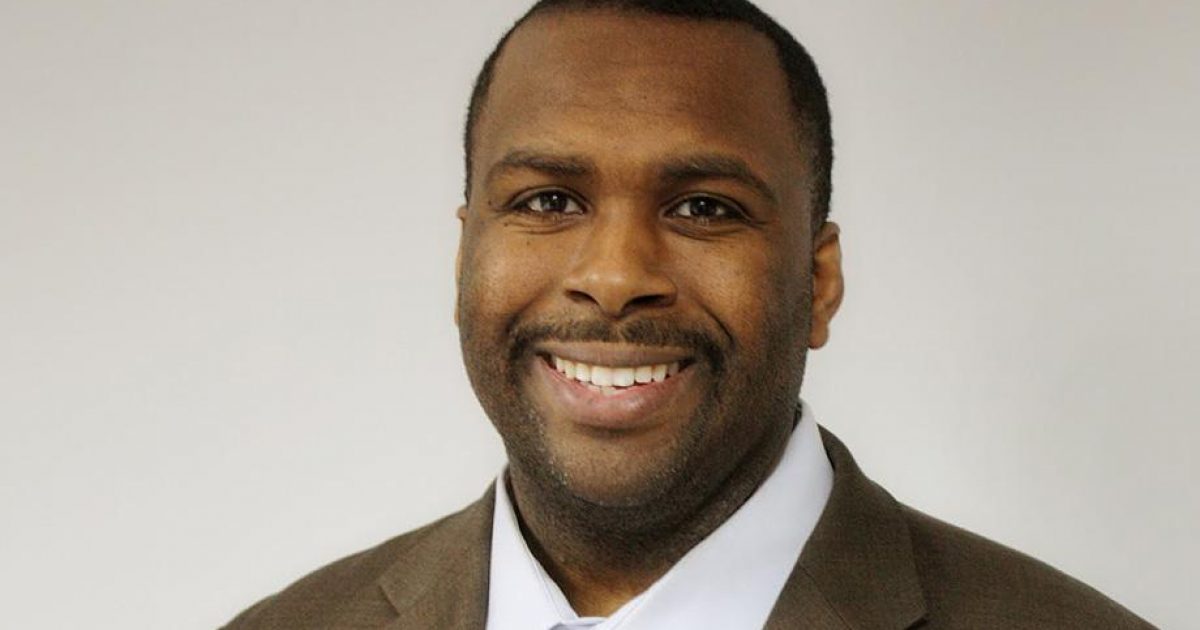 If you want to work here, we’ll need to approve your sermons first.

Department of Health manager and Pastor, Dr. Eric Walsh, won a $225,000 settlement from the state of Georgia yesterday for wrongful termination. Walsh was fired after human resources personnel conducted a review of his sermons and decided his Bible-based beliefs were intolerable.

Criminalizing the Preaching of God’s Word

Dr. Walsh was hired as District Health Director by Georgia’s DPH in 2014. Walsh is also a devout Christian, who sometimes preaches in his spare time. According to The Resurgent, when DPH human resources officials found some of Walsh’s sermons on YouTube, they demanded he turn over all of his sermons for review.

“The director of human resources wrote an e-mail to department employees giving them the “assignment” of listening to [Walsh’s] sermons.  E-mails indicate that health-department employees split the sermons up, listened to Walsh’s religious views, and took notes.”

Walsh asserts that one department official told him, “You can’t preach that and work in the field of public health.”

This is not up for debate.  No human resources department in the country has the right to stand in judgment over the content of a pastor’s sermons, let alone censure an employee for his or her religious beliefs.  Nevertheless, after reviewing the content of the sermons, Walsh was fired.

I’ve Got the Power

In this recreation of George Orwell’s 1984, Georgia DPH liberals fancy themselves the overseers of conservative behavior. And Big Brother is always watching. “Nothing is your own except the few cubic centimeters inside your skull.” Here’s another example of crusading liberal extremists acting beyond the scope of their authority to stifle the First Amendment rights of Christians.

Georgia’s DPH clearly violated the law. Title VII of the Civil Rights Act of 1964 prohibits government employers from considering an applicant’s religion in employment decisions, no matter how angry that person’s religious beliefs make you. It’s quite simply none of your business and utterly irrelevant to anyone’s employment status.

Ironically, DPH’s own lawyers warned HR officials that they were about to break the law, the National Review reported.  But that fact “wasn’t sufficient to overcome the horror at Walsh’s Christian views.” DPH persisted in violating Title VII by firing Walsh.

Extremist liberals believe that the Bible is hate speech. Just ask Rosie O’Donnell.  But in America, we’re allowed to believe, and yes, even say what we want as long as we do our job. Apparently, Georgia DPH’s Big Brother chapter decided to issue a restraining order against the First Amendment rights of Christians who work for the government. The DPH thought police have taken it upon themselves to invent restrictions of religious expression, thereby rewriting the U.S. Constitution.

But thank God the courts struck down DPH’s fantasy legislation draft. According to The Resurgent, Dr. Walsh filed an EEOC claim against DPH under Title VII of the Civil Rights Act. When EEOC sided with Walsh and allowed the suit to proceed, the state settled.

And victory was quite a relief for Dr. Walsh, as the Daily Caller reported Thursday:

“This is a clear and resounding victory for religious freedom,” Jeremy Dys of First Liberty Institute and counsel for Walsh, said. “We always knew the law was on our side, so we are pleased the State of Georgia agreed to settle this case and clear Dr. Walsh’s good name.”

Each outrageous attempt by liberals to circumvent the constitutional protections afforded to conservative Christians provides a teachable moment.  As the Left continually seeks to purge Christians from the public square, it’s not enough to simply stand up for your beliefs. Liberals will deny any wrongdoing six ways to Sunday. Make sure you collect proof of their wrongdoing so that the courts can hold them to account.