What was supposed to be the biggest football game of the season played a little more like “Return To Election Night!” 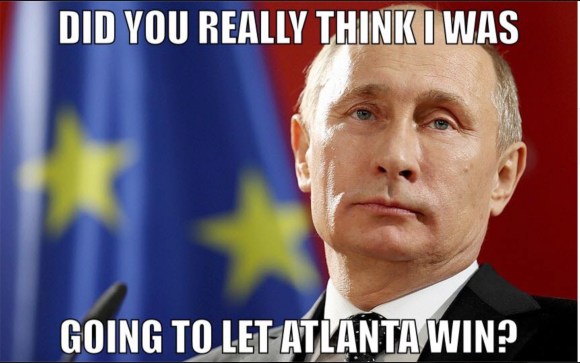 Only this time, queso and cold beer were served up, with a heapin’ helpin’ of “aw naw day didn’t!”

Let’s be clear about who’s to blame for this epic come from behind victory. The Russians!

Once Brady came out of the closet as Trump’s friend, football could no longer be ‘just a game’.

No, the game morphed into those who were for New England versus those who hated Trump. Shaun “Really, I’m BLACK!” King ended up with mud on his face, when he tweeted: 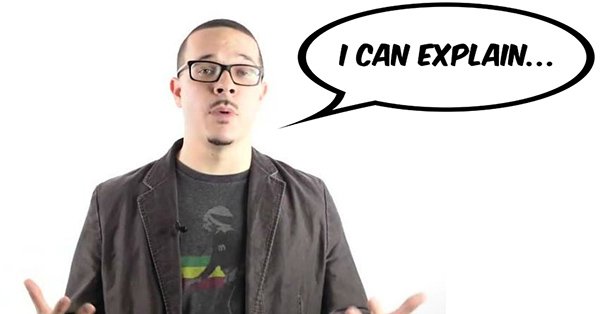 Contrast King’s outrageous tweet with the message from James White.

White is a black man who ironically happened to score the winning touchdown. When asked for his thoughts on the whole thing, he said:

“I’m just blessed to be here.”

The 25 year old Patriot made his second appearance at the Super Bowl, in his third year as an NFL player.

White attributed the Patriots’ success to Belichick’s embrace of the team ethos.

“You learn it from the first day you step into the building,” he said. “You learn what coach Belichick wants from you.”

A page right out of the  “white supremacist” handbook!

Then there was former MSNBC anchor, Toure. Here’s what he had to say about the Superbowl victory by the Falcons:

Toure then went on to comment that he, “…hopes the Falcons choose not to accept an invitation to the White House.”

Don’t worry, I’m sure they will be busy at the grand opening of the Hillary Clinton Presidential Library.