President Trump is forced to hire the super wealthy. 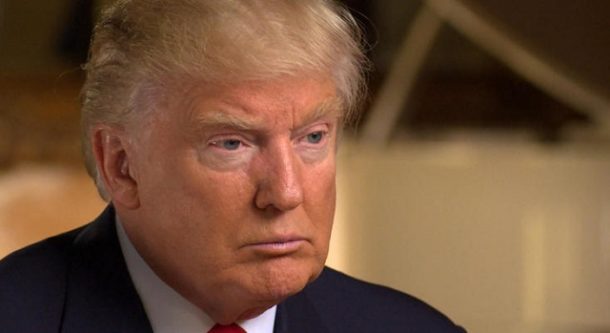 He simply can’t continue to nominate people getting by. Government doesn’t pay well enough for Conservatives out there making a living. That’s why Leftists make great bureaucrats.

Leftists HIDE OUT in government. They are far too incompetent to do jobs that Conservatives do, where you are measured on results. Why do you think these morons cried so hard after Hillary Clinton’s ass whooping. Those suckers were thinking, “What the hell am I going to do!? I can’t work at a REAL job!”

As for President Trump’s nominee for Secretary of the Navy, Philip Bilden has withdrawn from consideration.

Philip Bilden, President Trump’s pick to lead the Navy, is withdrawing from consideration, according to a Sunday night letter.

In his letter, he said he “fully support[s] the president’s agenda” but noted that he “will not be able to satisfy the Office of Government Ethics requirements without undue disruption and materially adverse divestment of my family’s private financial interests.”

The investor’s vast financial holdings, many of which he earned in Hong Kong, would make it tough for him to survive the scrutiny of the Office of Government Ethics, USNI News reported.Secretary of Defense James Mattis confirmed the news in a statement, saying Bilden’s decision was a “personal decision driven by privacy concerns and significant challenges he faced in separating himself from his business interests.”

The Left will try to spin this, but there is no skullduggery here. Just a wealthy guy who wants his privacy protected.