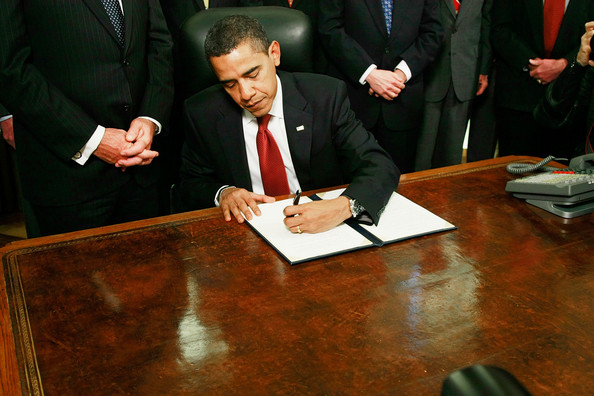 The hypocrisy of the Left’s strident objections to President Trump’s travel order is exposed by the cold hard facts.

While mainstream media and liberals across America are busy inviting chaos and violence to win political arguments, a recent study shows the hypocrisy of their objections to President Trump’s immigration policies.  The Congressional Research Service recently reported that since 1980, the U.S. presidents who issued immigration restrictions the most during their White House tenures were Democrats.

The Reality of Presidential Statistics

The results from the Congressional Research Service report show that since President Reagan, Democrat presidents have limited immigration to specific groups of people far more than Republican presidents have.

Let that sink in.  Former (I love saying that) President Obama imposed immigration restrictions 19 times including 4 times on Muslim countries, while the liberal media, Democrats, and their hired protesters said nothing.

What the Law Allows

The Conservative Review noted that the most important part of what the Congressional Research Service found was:

“Over the years, presidents have relied upon Section 212(f) to suspend or otherwise restrict the entry of individual aliens and classes of aliens, often (although not always) in conjunction with the imposition of financial sanctions upon these aliens.  Among those so excluded have been aliens whose actions “threaten the peace, security, or stability of Libya;” officials of the North Korean government; and aliens responsible for “serious human rights violations.”

“Section 212(f) and the case law to date contain no firm legal limits upon the president’s exercise of his authority to exclude aliens under this provision.”

Translated: President Trump acted within his authority in issuing a travel order regarding seven countries in the Middle East. Leftists know this. They just hope to get a political win today. When President Trump wins, they hope the story will be on Page 16 of the Style section.

Perhaps in the days when Leftists media ruled. You can bet President Trump will trumpet the win, when it happens.