Put simply: President Trump is smart to trust no remnants of the Obama administration.

Donald Trump’s administration has ordered the resignations of 46 US attorneys who were appointed by Barack Obama.

Many of the federal prosecutors have already left their positions, but those who stayed on have been asked to leave by attorney general Jeff Sessions “in order to ensure a uniform transition”.

A Justice Department spokeswoman said: “Until the new US attorneys are confirmed, the dedicated career prosecutors in our US attorney’s offices will continue the great work of the department in investigating, prosecuting and deterring the most violent offenders.”

Typically, prosecutors are the best of the attorneys appointed, as their roles force less of a “liberal” point of view. However, with Obama prosecutors, Trump needed to act.

As we learned from CNN and was confirmed by Politifact, these people were used for nefarious reasons. Like prosecuting the media.

In a vigorous exchange on CNN’s The Lead, host Jake Tapper asserted to Ruth Marcus of the Washington Post that “the Obama administration has used the Espionage Act to go after whistleblowers who leaked to journalists … more than all previous administrations combined.”

And what about gun laws.

One would think that with Obama’s take on guns, there would be many prosecutions, right? 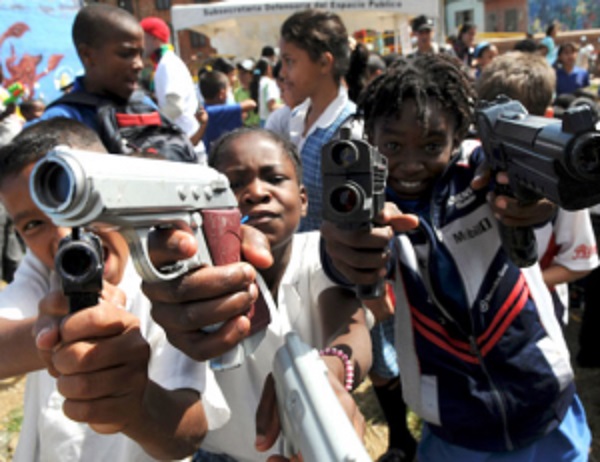 Federal prosecutors brought a total of 5,082 gun violation cases in 2013 recommended by the Bureau of Alcohol, Tobacco, Firearms and Explosives, compared with 6,791 during the last year of George W. Bush’s presidency in 2008, according to data obtained from the Executive Office of U.S. Attorneys.

The 2013 totals represent a 42 percent decline from the record number of 8,752 prosecutions of ATF cases brought by the Justice Department in 2004 under Mr. Bush, according to the data.

How are things normally handled?

It is customary, though not automatic, for the country’s 93 US attorneys to leave their positions once a new president is in office.

The Obama administration allowed political appointees of President George W Bush to serve until their replacement had been nominated and confirmed.

The federal prosecutors are nominated by the president, generally on the recommendation of a senator.

There is one Obama era attorney who made the cut.

Rod Rosenstein of Maryland, though appointed by Bush remained in the job for the entire Obama administration. He is the current nominee for deputy attorney general by the Trump administration. Despite working for Obama, Rosenstein is already under fire by Leftists.

Under insistent questioning from Democrats, deputy attorney general nominee Rod J. Rosenstein refused to commit Tuesday to appoint a special counsel to oversee investigations of Russian meddling in the presidential election — though he stressed that he did not yet know the facts of the matter.

At a tense Senate Judiciary Committee confirmation hearing that lasted more than 3 1/2 hours, Rosenstein said that he was “not aware” of any reason he would not be able to supervise such probes.

US attorneys are responsible for prosecuting federal crimes in the territories they oversee. The new attorneys will be greeted with Trump-appointed judges.

Donald Trump promised to drain the swamp, and the plug has been pulled.