Democrats Admit: We Got Nothing On Trump And Russia

It All Started When Donald Trump called Putin, “a strong leader.”

While speaking at Matt Lauer’s Commander-In-Chief’s Forum during the 2016 Presidential Election, then-candidate Donald Trump called Russian President Putin “A strong leader in control of his country”.

Trump went on to comment on the weakness of the Obama Administration:

Democrats had their “talking point”

Nothing else stuck, and Donald Trump became President Trump. The stunning victory left the mainstream media Democratic Party punch-drunk. Their only recourse offered one collective conclusion: the Russians did it.

Then-President Obama ordered an intelligence investigation. The Liberal-dominated CIA returned with a pleasing report for the Hillary Clinton supporters.

“It is the assessment of the intelligence community that Russia’s goal here was to favor one candidate over the other, to help Trump get elected,” said a senior U.S. official briefed on an intelligence presentation made to U.S. senators. “That’s the consensus view.”

The New York Times dropped an unreported bombshell back in late-October that contradicted the Liberal talking points and countered the CIA’s ‘consensus’:

Law enforcement officials say that none of the investigations so far have found any conclusive or direct link between Mr. Trump and the Russian government. And even the hacking into Democratic emails, F.B.I. and intelligence officials now believe, was aimed at disrupting the presidential election rather than electing Mr. Trump.

Hillary Clinton’s supporters, angry over what they regard as a lack of scrutiny of Mr. Trump by law enforcement officials, pushed for these investigations.

The Democrats already knew that they were going to lose the election.  Thus, they were preparing the post-election finger-pointing before the final votes were counted. They then began laying the groundwork to undermine the Trump Presidency, a proven fact.

The ultimate goal changed to what has now been dubbed ‘the silent coup’: the impeachment of President Trump.

We got nothing on Trump: Congress Finally Steps Up!

Based on “everything I have up to this morning — no evidence of collusion,” by Trump’s team and Moscow, Representative Devin Nunes, chairman of the House Intelligence Committee, told Fox News.

This has become a position that other Democrats are now beginning to echo.

Top Obama Intel Adviser James Clapper talking to Chuck Todd on Meet the Press, “There is no evidence”:

CHUCK TODD: Let me ask you this. Does intelligence exist that can definitively answer the following question, whether there were improper contacts between the Trump campaign and Russian officials?

JAMES CLAPPER: We did not include any evidence in our report, and I say, “our,” that’s N.S.A., F.B.I. and C.I.A., with my office, the Director of National Intelligence, that had anything, that had any reflection of collusion between members of the Trump campaign and the Russians. There was no evidence of that included in our report.

This Sunday on “Meet The Press,” Schiff, D-Calif., told host Chuck Todd, “I was surprised to see Director Clapper say that because I don’t think you can make that claim categorically as he did. I would characterize it this way at the outset of the investigation: There is circumstantial evidence of collusion. There is direct evidence, I think, of deception and that’s where we begin the investigation.” 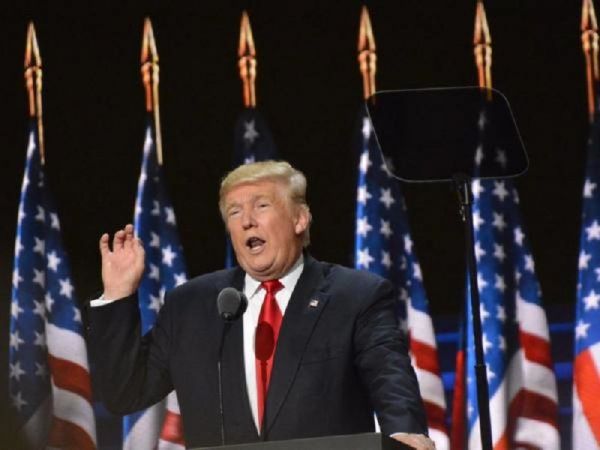 Congressman Schiff commented in political speak that the best evidence that he and the Democrats have is proof based on circumstantial evidence.

Recall that Clapper working with several intelligence officials, released a report in January “confirming” that Russia was behind the 2016 election hacking. As he said to Chuck Todd, his report did not conclude that Trump officials were involved. Worse yet for the Left, the report contained no evidence to suggest otherwise.

Thus, Clapper represents an unreliable source and Schiff spins faster than a cranked up hamster. In other words, the Russia talk will go away soon.

Many Democrats hoped wrongly that Trump’s taxes would create a stir. As we discussed, this calculation was a nuclear backfire on the part of the Left.

This leaves the Democrats with absolutely nothing.