Democrats saw no problem in forcing Americans to pay for insurance for something they may never need.

They never saw the irony of what they were doing. For example, why not force people to have legal insurance. You might be sued. Lawsuits can be just as catastrophic. 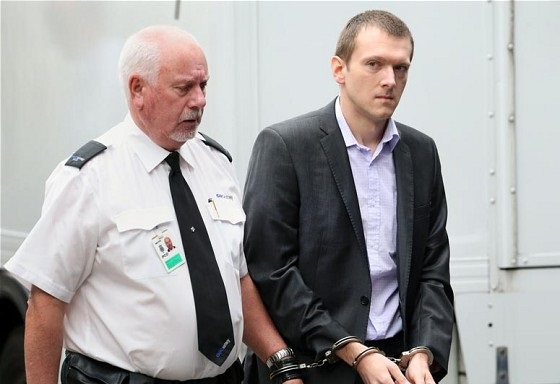 Further, what about “jail insurance?” I know some of my family members would like to know that if one of them catches a case, the family would be taken care of, as they are hauled off to jail.

None of these very real scenarios requires “insurance,” yet Democrats ultimately shoved ObamaCare down our throats. I’m sure a few people were helped, in as much as some people benefit from catastrophes. However, most Americans were not helped at all; unless you include being helped into bankruptcy.

ObamaCare is a stark reminder of Ronald Reagan’s quip of the words all citizens should fear: “I’m with the government, I’m here to help!“

So now President Trump has begun the unraveling of ObamaCare.

That’s as much his prerogative as it was Obama’s to implement this legislative albatross. Yet, as CNN reports, the Democrats don’t see it that way.

Washington (CNN)The Republican plan to repeal and replace the Affordable Care Act is a “bad policy” that will harm lower-income people, Sen. Cory Booker said Sunday on CNN’s “State of the Union.”

“The Republicans cannot just force this down our throats,” the New Jersey Democrat told anchor Jake Tapper. “It’s going to knock a lot of folks off, hurt long-term care, hurt good working-class folks. So, I don’t understand this all.”

“I don’t understand what their political strategy because this is bad politics,” he added. “But deeper than that, it’s bad policy and bad process.”

If the Democrats hadn’t lied about ObamaCare, then worked with a complicit fake news media, there is no doubt ObamaCare would have failed. Ultimately the legislation imploded under its own weight; and frankly, I’d like to sue the government to get my money back.

Over the period of six years, I have spent roughly another $60,000 on medical insurance that I didn’t use. Ironically, after dropping a fat down payment on a home, my coverage was worse. Frankly, I’d like to sue the government and recover my lost funds. 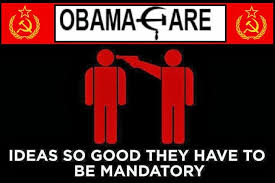 I dare you to calculate your losses paid under the fictional idea that you have “better coverage.”

Booker acknowledged that Obamacare has challenges that need improvement. But he said the Republican approach would not fix it.

“That would be great if they were coming with an open heart to say, ‘Hey, this is not perfect, let’s fix it,'” he said. “What we’re saying as the Democratic Party is, let’s build upon it. Let’s fix it,” he added.

Nice try, Booker. The only way for Republicans to own healthcare is the dismantle ObamaCare.

If they “fixed” ObamaCare and it worked, Obama would take credit. Needless to say, if Republicans were to “fail” at healthcare, then Obama, et al would claim that his legislation was better. Republicans are damned if they do, damned if they don’t. Unless it works, that is!

Unless it works, that is. And you can bet under President Trump we will get as close to a healthcare system that works, than we have at any point in the modern era.