No need to list the scandals that Obama and his team say don’t exist, including his spying on Donald Trump. As they say, “The truth will come out in the wash.”

Recall however that on February 14, 2013, Obama declared that it would be his goal to make his presidency “the most transparent administration in history”. in theory allowing the public and the press access to previously unseen or unpublished information and permitting citizens and watchdog groups to have unfettered entrée to reams of valuable government data. Unfortunately, this promise turned out to be mostly hype, as one can see by looking at the facts.

As I look back on this statement, I see the clear ObamaSpeak. It would be his “goal” to be transparent.

Thus theoretically, he would give American citizens amazing insights to how policy is created, debated, and ultimately passed.

Watchdog groups could hardly wait to get a look behind the curtain, something the government prevented for decades. Government would finally be “open and honest”; allowing unfettered access to the vault.

If you like your data, you can SEE you data…PERIOD!

And then there was the real Obama.

The Obama administration was among the least transparent administrations in modern history, while simultaneously being one of the most obstructive. Of information requested in Obama last year in office, 77 percent received nothing at all or heavily redacted documents. Obama began this tactic with his first year refusals around 65 percent.

Great start to the most transparent administration “goal.”

For the second year in a row last year, however, the Obama administration set a record for the number of times searchers were told nothing could be found when requests were submitted, and records were also set for denials of documents that were known to exist. In at least one-third of the cases, the government acknowledged it was wrong to refuse to turn over the documents either in whole or in part — the highest rate for such cases in six years.

A look at the numbers:

In total, the government received 788,769 requests for documents last year and spent $478 million fulfilling them, employing 4,263 full-time FOIA personnel in more than 100 agencies and federal departments in the process. In 2015, the government employed even more people — 4,405 such personnel — to handle requests.

The total: the Obama administration spent $36.2 million fighting FOIA request lawsuits in the last year of his presidency with just three government departments accounting for more than half that amount — the Department of Justice (DOJ)’s legal battles accounted for some $12 million, the Pentagon accounted for $4.8 million and the Department of Homeland Security (DHS) accounted for about $6.3 million.

Help hiding the lack of transparency

The Obama administration prosecuted more journalist than all other administrations combined, in an effort to keep a lid on their scandals. Further, groups normally very vocal about such atrocities were noticeably quiet during the Era of Obama: 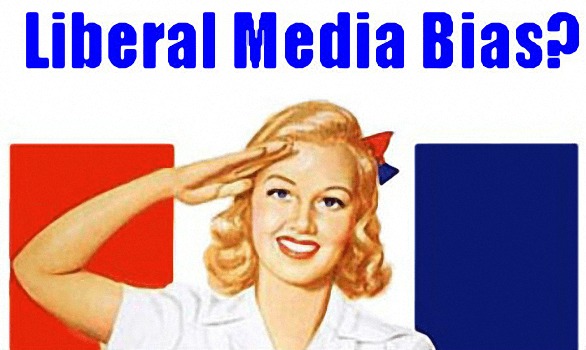 The administration also prosecuted more whistleblowers for revealing information than all previous presidencies combined. It’s been widely acknowledged that these numbers are proof of the Obama administration’s intent to obstruct the normal process of gathering supposedly public information.

When questioned about the figures, a spokesman for the former president had no comment. But conspicuously quiet during Obama’s terms in office were watchdog groups such as Citizens for Responsibility and Ethics in Washington, the Project on Government Oversight and Public Citizen, which had made much noise during the administration of George W. Bush whenever Bush officials ordered press and FOIA requests for information obstructed or government documents redacted.

The reason behind the silence.

Obama had appointed one of his classmates from Harvard Law School, a lawyer named Norm Rosen, to be an “ethics czar” who would hold semi-regular meetings at the White House regarding access to documents.

Representatives from these watchdog organizations would be invited to these meetings, but if they ever became testy about denials for requests of government information, they were threatened with being “disinvited” to their White House gatherings with Rosen, and so, their future access to other documents might be in question.

Even the very leftist rag Slate questioned Obama’s ethics and his czar. His job was to stonewall watchdog organizations, who then did the bidding of the administration.

Then punchline of the joke came.

Ironically, one group wanted to give the president an award for the White House’s newfound “transparency”. That’s not a joke.

Obama was smart enough to not accept the award initially. However, Obama later accepted the award…in private.

Transparent even to the end.