This move was long overdue. The United Nations is anything but “united.”

This organization has been a front for the most radical Leftist agenda, and American taxpayers have footed the brunt of the bill for this organization of mostly lunatics.

Because of the election of President Trump, the U.N. gravy train runs on biscuit wheels.

State Department staffers have been instructed to seek cuts in excess of 50 percent in U.S. funding for U.N. programs, signaling an unprecedented retreat by President Donald Trump’s administration from international operations that keep the peace, provide vaccines for children, monitor rogue nuclear weapons programs, and promote peace talks from Syria to Yemen, according to three sources.

The push for such draconian measures comes as the White House is scheduled on Thursday to release its 2018 budget proposal, which is expected to include cuts of up to 37 percent for spending on the State Department, the U.S. Agency for International Development (USAID), and other foreign assistance programs, including the U.N., in next year’s budget. The United States spends about $10 billion a year on the United Nations.

Let’s see how much trouble the U.N. can cause when it must operate with a lot less American money. 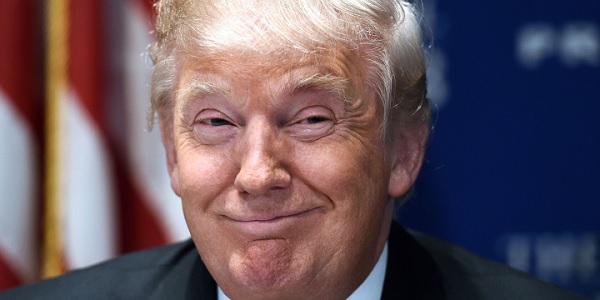 It remains unclear whether the full extent of the steeper U.N. cuts will be reflected in the 2018 budget, which will be prepared by the White House Office of Management and Budget, or whether, as Secretary of State Rex Tillerson has proposed, the cuts would be phased in over the coming three years. One official close to the Trump administration said Tillerson has been given flexibility to decide how the cuts would be distributed.

On March 9 in New York, U.S. diplomats in a closed-door meeting warned key U.N. members, including wealthy donors from Europe, Japan, and South Korea, to “expect a big financial constraint” on U.S. spending at the United Nations, said one European diplomat. “There are rumors of big cuts to the State Department budget, but again, on our side, no figures,” the diplomat said.

Let’s hope next year President Trump repeats what he did, and slashes the budget another 50 percent.