The daughters of the Obama’s grew up privileged. That’s not their faults, as we play the cards we are dealt.

However, the older of the two, Malia Obama seems to take her privilege to the extreme.

In yet another incident, Malia Obama has been caught drinking, when she is not old enough. A reporter for The Gateway Pundit happened to catch her in the act.

Martina Markota was with Lucian Wintrich and was the first to make note of Malia Obama being there:

The minor had been rubbing shoulders with other guests all night until she spotted the Gateway Pundit’s own White House correspondent Lucian Wintrich. She was quick to confront him:

Again, Malia Obama is at the party my friend is hosting in SoHo; she just literally started yelling at me lol

Multiple witnesses watched as Malia Obama, Obama’s oldest daughter, ran up to Wintrich with the intent of stirring up controversy. Wintrich believes at the point of altercation she was intoxicated, which should bring everyone back to those other moments of infamy when Barack’s daughter decided to “act out”.

Wintrich attempted to snap a picture of Malia before she ran up to him furious. She asked Wintrich to confirm who he was before accosting him and saying: “If you wanna have a conversation, let’s sit down, let’s have a real conversation.”

Well, Malia Obama didn’t really want to sit down. She’s 18 in a place where she should be 21.

So her security, detail whisked her away, however not before Wintrich got a picture of her. 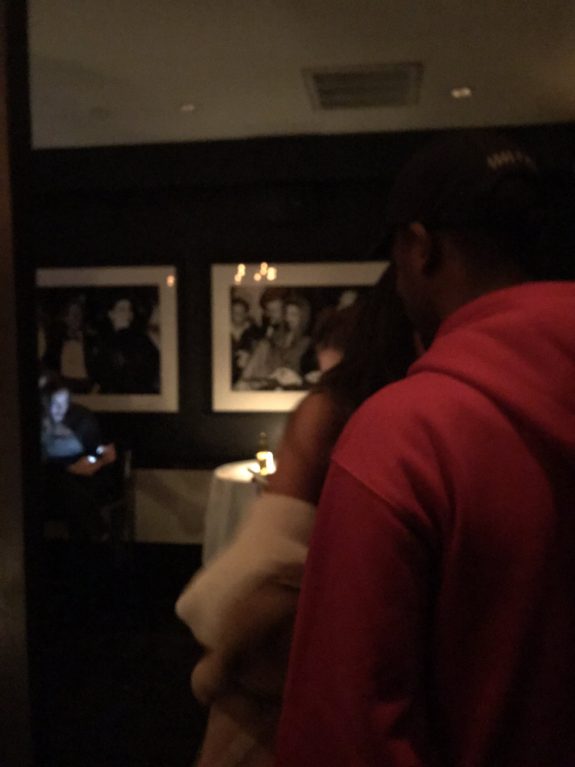 He was then threatened that he not publish the picture or he would never be allowed back into the club. Because that’s how things get handled for the elite and their children.

Something tells me that Malia Obama will be a handful in the future. For her future husband (or wife) and for America.