But now it’s official. The author, reporter, and self-proclaimed historian is out at the Fox News Channel.

Parent company 21st Century Fox made the announcement in a statement on Wednesday.

“After a thorough and careful review of the allegations, the Company and Bill O’Reilly have agreed that Bi

ll O’Reilly will not be returning to the Fox News Channel.”

We predicted this shake-up a few weeks ago. As one source put the encounter that led to O’Reilly’s demise:

“Fox News star Bill O’Reilly arrogantly assumed sex was on the menu after a hotel dinner with Dr. Wendy Walsh in 2013 — and he turned instantly hostile when it was not, she claimed at a press conference Monday.”

However, in the wake of several allegations of sexual harassment earlier this month, the financial fallout began. Multiple advertisers pulled their advertisements on Fox News’ The O’Reilly Factor.

Second, although O’Reilly continues to deny any wrongdoing, payouts will ensue. And as The New York Times noted, either he or Fox settled five cases in recent years, totally more than $13 million.

The best way for FOX News to mitigate this situation was to cut off the cancerous appendage. Leave it on, and things would only get worse.

The revelation of these settlements, along with further allegations prompted 21st Century Fox to investigate O’Reilly’s behavior, while the anchor allegedly took a vacation to Italy.

The results are in, and O’Reilly is out. Now maybe the company, run by Rupert Murdoch and his sons Lachlan and James, will address Fox’s company culture more carefully.

So now the bigger questions.

Who will replace O’Reilly? 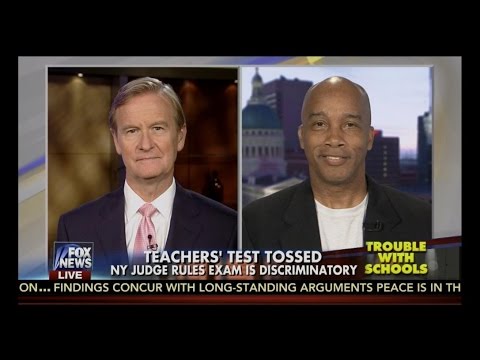 We predict that FOX will allow multiple anchors to be on the show, and the show renamed simply, The Factor. And may the best man or woman win.

FOX could come up with a completely new show, as the time to reshuffle the deck couldn’t be better. FOX News struck gold with Tucker Carlson, so they get the chance to take a risk.

Another question begs. What will O’Reilly do?

Will he join a different network once the dust settles? Although he isn’t a young man anymore, he certainly felt like he had more to time behind the desk.