The multi-billion-dollar sports media juggernaut has been hit with political penalty flags over the last couple of years.

Perhaps the final straw came when Disney CEO Bob Iger was confronted at the company’s annual shareholders meeting by some shareholders. The complaint concerned the continual Democrat-Liberal bias that has for a long time has been unabashedly on display by Disney and it’s major subsidiary media outlets, namely ABC News and ESPN.

Now a new series of socio-political guidelines outlining new broadcasting rules have been sent out from the ivory towers of the network’s Bristol, Connecticut headquarters.

ESPN has issued new political and election guidelines for its employees that, while allowing for political discussion on the network’s platforms, recommend connecting those comments to sports whenever possible. The new policies also provide separate guidelines for ESPN staffers working on news and those engaging in commentary.

The timing of the release of the election guidelines is a bit unusual — such guidelines are rarely released right after a presidential election; they’re usually updated near the beginning of a presidential campaign. But we are living in unique political times, which ESPN apparently recognized, which explains the revised guidelines for discussion of political and social issues.

What are the new policies?

The opening preamble of the new Political and Social Issues guidelines states:

“At ESPN, our reputation and credibility with viewers, readers and listeners are paramount.  Related to political and social issues, our audiences should be confident our original reporting of news is not influenced by political pressures or personal agendas.”

Wow! Credibility and reputation was something lost that ESPN is trying to get back? Yes, the one thing every media outlet obsesses about: ratings. 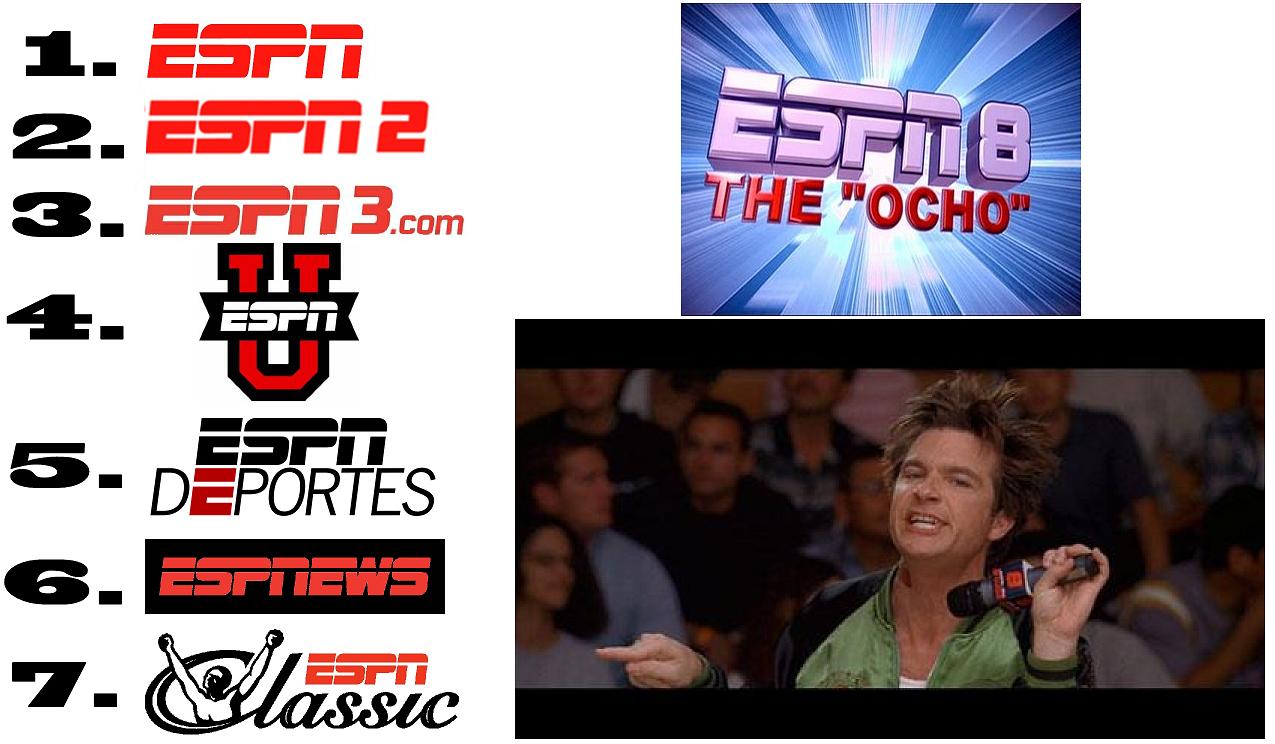 ESPN has been hemorrhaging viewers because of its outspoken politics. From giving Caitlyn Jenner a heroism award to stumping for Black Lives Matter, from pushing gun control to praising Kaepernick’s heroism, from firing Curt Schilling for expressing anti-radical Islam sentiments to threatening Chris Broussard for taking a religious view of homosexuality while doing nothing about Kevin Blackistone for calling the national anthem a “war anthem,” ESPN has become – as I’ve long said – MSNBC with footballs.

That perspective comes across in ESPN’s casual leftism. And it alienates viewers. I’m one of them. I used to watch ESPN every time I worked out. Now I’d rather have the television off. I’m not interested in hearing talking heads who know less about politics than they do about water polo take for granted that they are morally righteous, and everyone on the right is morally obtuse. Screw them. I’d rather cut the cord entirely.