The Law of ‘Supply and Demand’ Even Applies To ESPN

While CNN and the major news networks for decades took their audiences for granted, ESPN maintained their audience. But that reign may be over.

Just as Fox News shook-up the news landscape, Fox Sports One (FS1) is on the verge of repeating history; much to the chagrin of the ‘Leader in Sports’. Leading the charge is FS1’s ‘Speak For Yourself’ co-host Jason Whitlock. Whitlock thinks ESPN is trying to please “hyper left-wing” of social-political media. He calls his former network E‘PC’N. Whitlock believes ESPN’s cpolitically correct coverage of race, sports, and social issues has come at the expense of viewership: 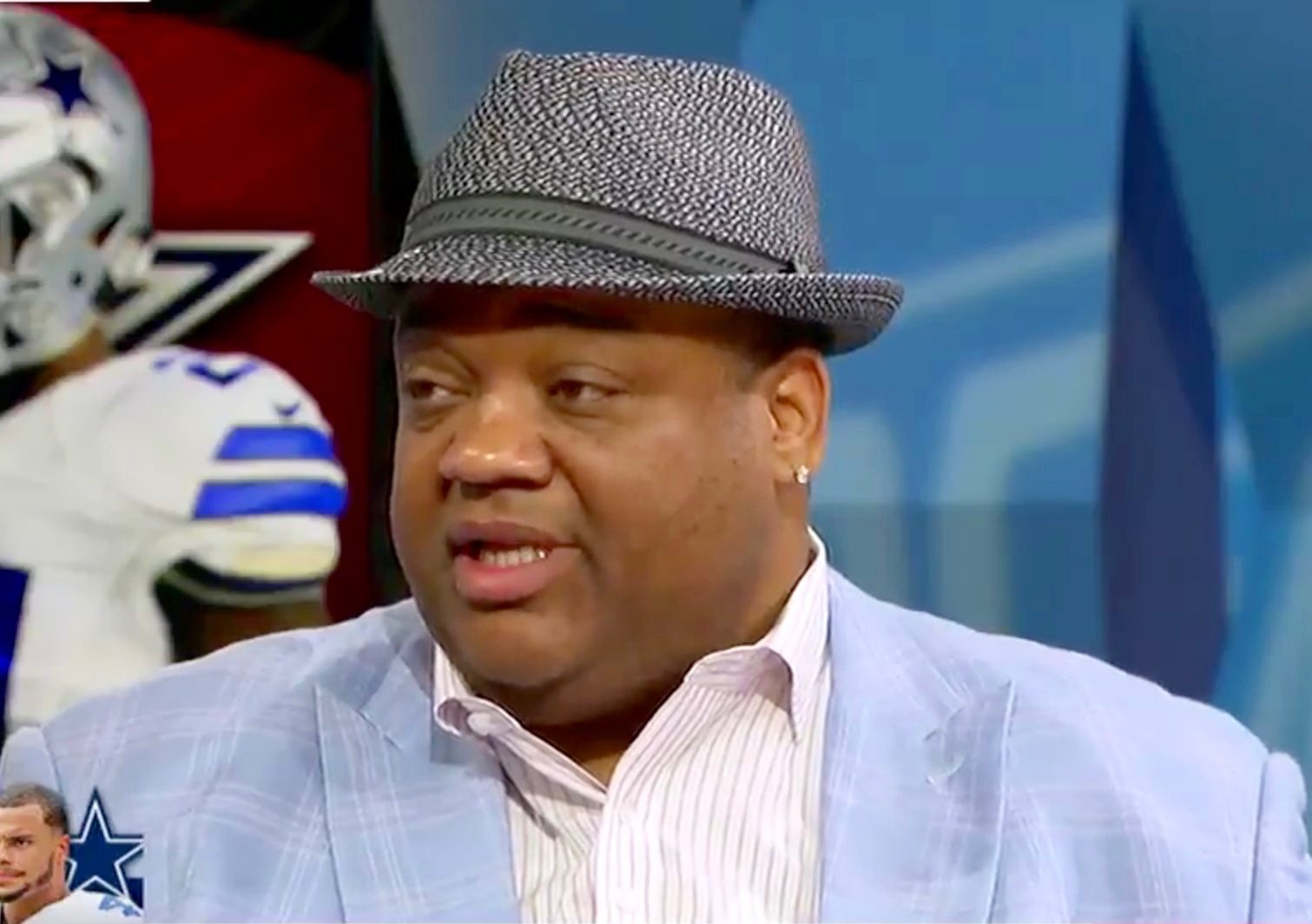 Sports culture is not PC or far left. There are no safe spaces in the field of competition,” he wrote. “I think we can differentiate ourselves from EPCN by discussing sports in a way that is authentic to sports culture and sports fans. You can be authentic without being distasteful or disrespectful. Sports culture has long been patriotic, tolerant of diverse backgrounds and perspective and celebratory of meritocracy.”

“Since FS1’s creation, its executives have naturally targeted ESPN, but it can be hard to keep up with their changing focus. Their target moves with the speed of a Tom Brady pass over the middle, and with the elusiveness of Julio Jones,” writes Mike Soltys, one of ESPN’s top PR executives.

I’ve covered ESPN for more than 10 years. As the No. 1 sports cable TV network for 30 years, ESPN always treated competitors the way the NFL treated the XFL: with silent disdain.

But now they’re getting down and dirty.

That could backfire on ESPN.

Kevin Jackson - October 21, 2021
If you want to see just how stupid Leftists can behave, check out what Neil Cavuto said after contracting Wuflu. Cavuto held the demented party...