Meet the GAY FEMINIST SELLOUT Who Threatened the GOP

Out of the spotlight for over a year now, the poster child for the Women’s Movement, transsexual Bruce Jenner issued a warning to the GOP.

When Jenner decided to become a woman, the Left loved him. A prominent “man’s man” admitting that he wanted to be a woman?! Holy Mother of Oedipus.

Feminists didn’t even realize how ironic Bruce-turned-Caitlyn is. For those who still miss it, allow me to elaborate.

First, a man’s man wanting to be a woman proves that being a woman might not be so bad. Bruce Jenner had a lot of pressure compared to Caitlyn Jenner.

Put another way, if manhood chased away one of man’s finest, then being a man must be hell. It is!

Next, feminists expected “Caitlyn” to toe the line. Conversion to TQ meant conversion to Democrat. It also meant that Jenner must now be prepared to be on display for the LGBTQ.

As if you needed any additional irony, a transgendered man, Jenner was given the Sports Illustrated Woman of the Year award. Yes, a converted man became the best woman in the world. {You go, BoyEE!}

But the sun soon set on “Caitlyn.”

Now off the Kardashians shows, Cait had to pull a Mary Tyler Moore and “make it after all.”

What does the most visible transsexual in the history of man (or woman) do to remain relevant? Demand to retell the story nobody actually really gives a crap about. 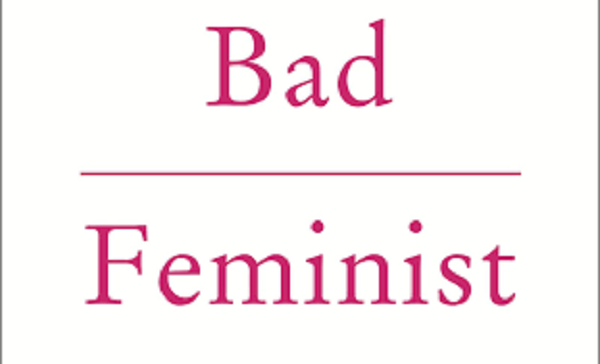 And the best way to get people (Leftists) to pay attention is for America’s not-so-new tranny to threaten the Republicans.

What we care about is your constant need to demand that we LOVE your stupid peccadilloes.

Not to go all Bonnie Raitt on you, but “You can’t make me love you!”, so grow the flunk up.

Caitlyn needs to check the Left. Soon they will see Caitlyn for what she is. A dude with fake breast. Or to be more politically correct Caitlyn is an ugly “woman” with fake breasts.