Champion of the Poor CASHING IN: Obama’s $60+ Million Dollar AND MORE!

As we’ve chronicled, for a one-hour speech in September, former President Obama will make more than he did during an entire year as president.

It’s not like he needs the money. Obama already signed a $60 million book deal for his next memoir. Actually, according to Business Insider, the bidding is not over. 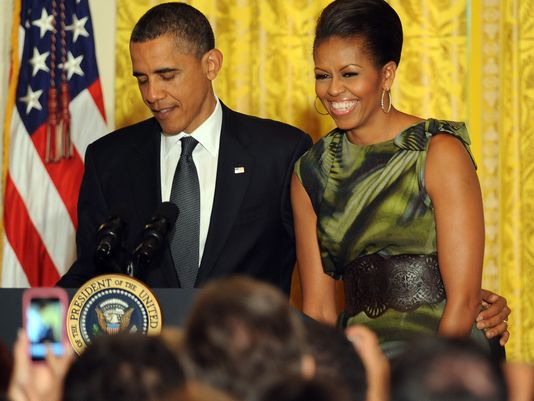 The bidding for the rights to books written by former President Barack Obama and first lady Michelle Obama has skyrocketed to more than $60 million, according to a report from the Financial Times.

Penguin Random House, which has published three other books by Barack Obama, is leading the bidding war so far, according to the report published on Tuesday. HarperCollins, Simon & Schuster, and Macmillan are competing.

Competing for that drivel. The rewriting of history.

Here’s the working title: I’m Black and the Other Presidents Were Not

Interestingly, Leftists pretend to care about his “flip-flopping” on this issue. After all, don’t Leftists hate the rich?

Let’s watch the Left explain Obama’s newfound love of wealth, given that in two moves he has distanced himself so far from the people who put him in office, they look like a satellite image.

And yet, liberal hypocrisy happens so often, we conservatives shouldn’t really be surprised.

We’re meant to trust her sincerity on this point. Yet, while the alt-left hypocrite repeatedly plugged her new book bemoaning big money’s influence on American politicians, she maneuvered away from criticizing Obama for doing just that.

“In 2008, Barack Obama raised more money from Wall Street than any candidate in history – and still went on to successfully pass and implement the toughest reforms on Wall Street since FDR.”

That’s right, Black Superman can take their money and kick their asses simultaneously.

Because we all know that’s how crony capitalism works! The rich fat cats got what they deserved…MORE WEALTH!

As Investors Business Daily pointed out: 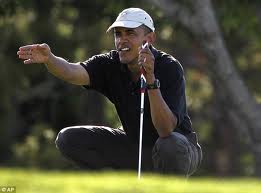 The president has been decrying the growing gap between rich and poor in the U.S. to help sell his retread tax-and-spend proposals. But those policies have already produced record levels of income inequality.

In his speech in Illinois last week, and at events since, Obama described income inequality in the starkest terms. “This growing inequality is morally wrong,” he said, and “undermines the very essence of America.”

To be sure, income inequality is a standard trope for liberals, who always use it to advocate more wealth redistribution.

And Obama’s latest focus neatly coincides with his plans to push for more federal spending and taxes on the “rich” in coming budget battles.

But what Obama conveniently leaves out of his sermons is that income inequality has grown faster on his watch than any time in the past two decades, at least.

And guess who just widened his gap from his former self?

One would think that Obama would recognize the optics of taking that kind of money from Wall Street. This can’t help the Democrats.

Further, what of the shareholders in in Cantor Fitzgerald, the people who forked over the cash for this speech. How much must they earn to pay Obama $400,000?

I hope the millions of blacks who put Obama in office get their “hope and change” from what should undoubtedly be an amazing speech. I mean, for $400,000 it has to be, right?

Obama is said to be an amazing orator, so hopefully this speech will pay a few mortgages for blacks, or send more than just Melia and Sasha to college?

Surprisingly, not everyone on the Left dismissed Obama’s blatant hypocrisy.

David Michael Smith, of the Houston Socialist Movement, called a spade a spade:

“Even if [Obama] donates the money from this Wall Street firm to charity, his speech and remuneration reminds ‘ordinary’ working class people that both major political parties are in bed with Big Business.”

I agree. There is no way around the perception here. Because even if Obama donates the money, he’s just getting a fat write-off.

“Now Democrats are being put in the position of deciding whether their former president should take $400,000 from Wall Street for a speech. At the least, it risks suggesting the party’s anti-Wall Street posture is in some cases just that – posturing.”

Barack Obama then Bernie Sanders: Hypocrites of the Left

Like the Clintons, Barack Obama, Bernie Sanders, Susan Rice, Pelosi, and many other Leftists use politics to hit the lotto.

Perhaps a better analogy is politics at their level is playing short-stop for the Yankees, except your only talent is being ruthless.

Obama is officially a 1%er of the 1%ers. Certainly $400,000 an hour constitutes rich? That as much as Wall Street fat cats make,likely more. So now Obama finds himself in the curious corner with these very wealthy men.

Thankfully, playing president got him acclimated to handling all that money.