For one hour’s work, Obama will be paid more than he made in a year as president. Who does he think he is? A CLINTON! 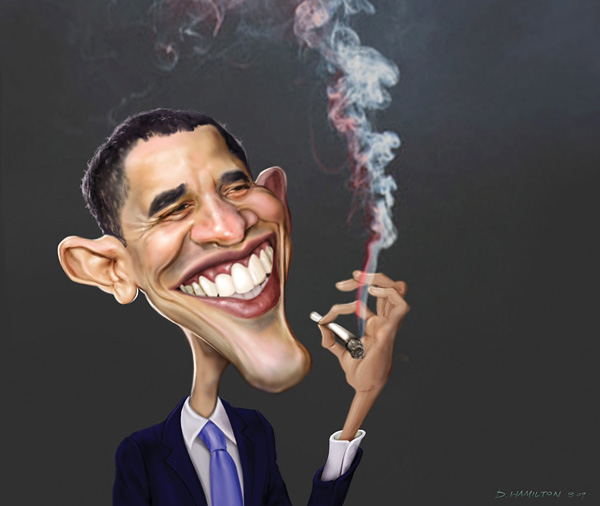 Until the Clintons, the bar was set around $200,000 to buy off politicians with speeches. But that all changed when the Arkansas Hillbillies came to power.

As we all know by now, the Clintons could pull in up to $1,000,000, and the Left looked the other way. Ironically, while getting $500,000 to speak at Wall Street venues, the Clintons pretended to rail against the Wall Street fat cats. {wink}

Obama was no different. But now he’s no longer president. He doesn’t need to kowtow to black people or Leftists. The man who decried the world’s greedy wealthy just returned from a billionaire’s private island, where Obama got his “white privilege” on.

Yes, when hobknobbing with Richard Branson and that ilk, Obama is just a white man with a tan.

Hey black Leftists, IS THIS THING ON?

Black people voted for Obama expecting their bills to get paid by others. We tried to convince them that Obama was about Obama, unless you are gay or Muslim. But black people and most other Leftists got caught holding the bag.

Democrats lost power all across the country, losing over 1,000 political seats. The triage left by Obama would be sacrilege, if not for the fact that he’s black. And speaking of black, the group who lost the most is blacks.

Along with the losses by the Democrats, blacks lost culturally.

Obama brought more crime to black neighborhoods. Blacks have fewer jobs, and more blacks are wards of the government than at any time in history.

Worse, Obama didn’t create a single black billionaire, black high-tech mogul, black financier, etc. Here is what Valerie Jarrett said Obama did for blacks, and as you peruse this try not to laugh.

It’s is clear that Obama improved the lifestyle of Obama, while the blacks who voted for him lived vicariously through Black Camelot. Now, the Obamas feast on the ignorance of blacks and other Leftists.

What does the newly minted white Obama do with all that Wall Street money?

As for other Leftists, they are not happy that Obama is getting “white man’s money.” Take Elizabeth Warren for example. According to Breitbart:

During an interview on SiriusXM 102 Radio Andy’s program “Alter Family Politics” on Thursday, Senator Elizabeth Warren (D-MA) said she was “troubled” by President Obama accepting a $400,000 for an upcoming speech to Wall Street firm Cantor Fitzgerald.

Warren said, “I was troubled by that. One of the things I talk about in the book is the influence of money. I describe it as a snake that slithers through Washington, and that it shows up in so many different ways here in Washington. People understand that — the money that goes into campaign contributions. And when I say ‘understand,’ I don’t mean they think it’s okay, but at least people see it. The money that goes into hiring lobbyists.”

She continued, “But it’s also the money that goes into bought-and-paid-for experts, the money that goes into think tanks that have theses shadowy funders, and the think tanks always come up with the things the shadowy funders want them to come up with. Even advertising how — I talk about the studies that show that when an industry takes out ads, it changes the news coverage. I even talk about the United States Supreme Court and how much more pro-corporate it is becoming because of money that’s being spent in Washington. So, I — the influence of dollars on this place is what scares me. I think it ultimately threatens democracy.”

Then there are the Clintons!

They must feel that a conspiracy is afoot.

After all, their corrupt empire has imploded. Did Obama really try to help Hillary Clinton win? Or was his “help” an elaborate ruse to take over her coveted spot of bilking Wall Street fat cats.

Don’t count out the Clintons just yet. I predict they have decided, “Game on!”.