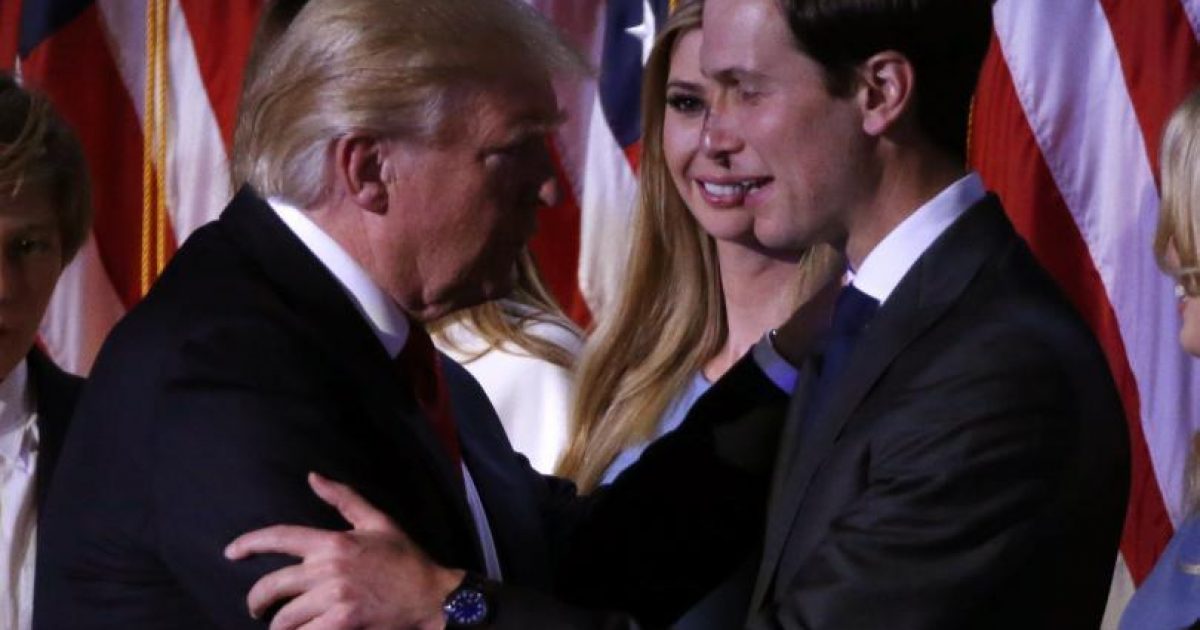 Andrew McCarthy just blew the Democrats’ collusion theory out of the water with ONE comment.

It’s time to finally lay these Russian games to rest.

For months the Left has droned on with the lame theory that the Russians hacked our elections, causing the defeat of Hillary Clinton. This nonsense makes America the laughing stock of the world, but the Left needs a lifeline to help them get over America’s takeover. Liberals simply weren’t ready for the adults to take charge.
Recently the Russian narrative has taken aim at Jared Kushner.
Leftists accused the president’s son-in-law and top aide of creating a “back channel” of secret communications with the Russian government before the inauguration.
National Review contributing editor Andrew McCarthy was first to say the latest chapter of the Russian story has no merit when he visited Fox News. On “The Specialists,” McCarthy basically called the collusion conspiracies a bunch of nonsense.

“I think the thing that happened this weekend that is really important that people missed because they’re so giddy about this story about Kushner, is that it blew up the collusion conspiracy.” [McCarthy] explained, “because if there had actually been a collusion conspiracy, there would already be back channels to Russia.”

You can bet the leftist intelligentsia never asked themselves that question.

I’m anxious to see how the lamestream media poses that question to all who continue to drone on about the Russians.
McCarthy continued,

“I know for the moment they’re loving the story, but I think it’s kinda exploded the story that they’ve been telling us for six months,” McCarthy concluded.

Nile Gardiner of the Heritage Foundation chimed in with his own brand of reasoning.

“Actually if you look at the, in fact, the policies of the Trump administration, towards Russia, they’re significantly tougher than the ones put in place by the Obama presidency actually. And so the Russians aren’t gaining anything at all, in fact, from this Trump presidency being in place. And in fact the Trump presidency has even talked about expanding sanctions against Moscow over Ukraine. So this is tougher language than what we saw coming out of Obama.”

CNN Won’t Cover This Revelation, as They Would Have Nothing to Discuss.

The entire media industrial complex knew that time and truth would kill RussiaGate.
Common sense deflates the balloon about the Russians, but the Left possess no common sense.
They’ve continued to offer one theory after another supposedly supporting RussiaGate. Jumping from Manafort to now Jared Kushner, to support their BS.
The leftists have but one alternative. Start reporting the truth.
Facebook Twitter