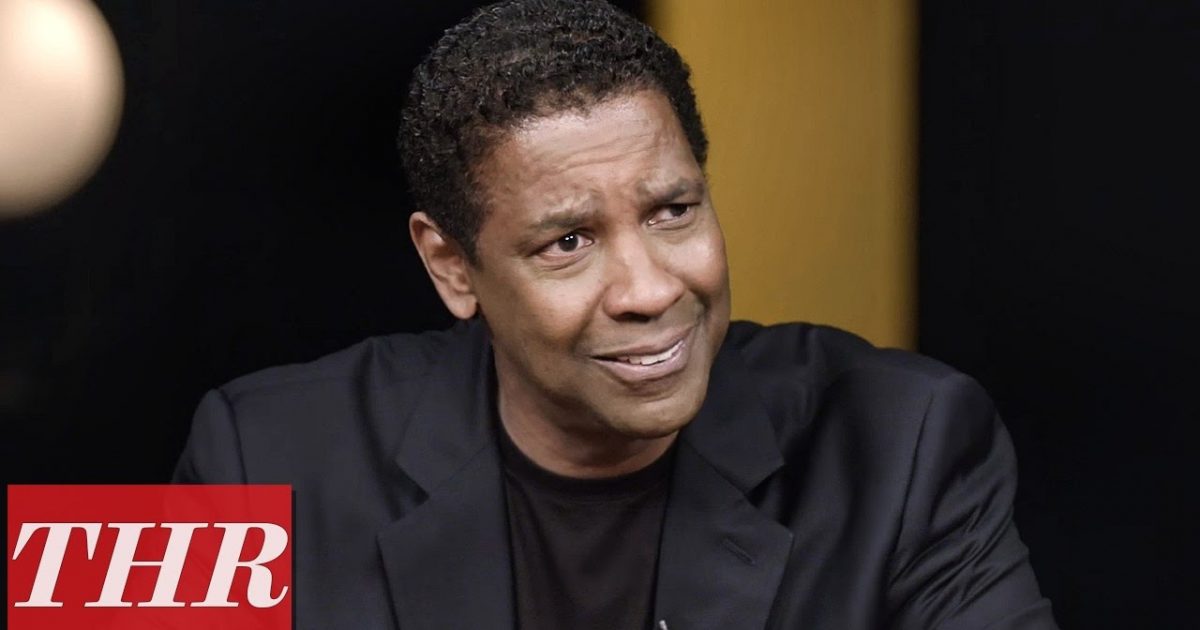 In 1964 Rod Serling wrote the screenplay to the movie ‘Seven Days In May’.

The story depicts a planned take-over of the United States government by an internal cabal.

The Beltway vs Trump

President Trump promised to “drain the swamp” and “set a new path” for America, and boy has he.

And as predicted, entrenched politicians from both sides of the aisle, and modern day partisan media muckrakers of the DC establishment have been pushing back in ways unseen in modern political politics.

Fox News reported according to the Media Research Center, 89% of broadcast networks’ coverage of Trump has been negative:

The Fake Media (not Real Media) has gotten even worse since the election. Every story is badly slanted. We have to hold them to the truth!

President Trump once declared the American media “the opposition party”.

While many journalists and TV talking heads have feigned anger on being labeled in such a way, some proudly accepted the moniker.

This Leftist playbook was written a full month before Trump took office.

A pithy how-to memo on how to oppose Republicans from the grassroots to the top echelons of government.  Yet the media pretends this pseudo-uprising is random because they are more interested in protecting their established turf than actually doing their jobs objectively.

An op-ed in the Los Angeles Times reveals:

This transparent bias is a national phenomenon, infecting both print and television media to such an extent that it has become almost impossible to separate coverage of the Trump campaign from attempts to tear it down. The media has long been accused of having a liberal slant, but in this cycle journalists seem to have cast themselves as defenders of the republic against what they see as a major threat, and in playing this role they’ve lost the ability to assess events rationally.

[News coverage tying Trump to Russia] smacks of the sort of McCarthyism that we haven’t seen in this country since the most frigid years of the Cold War.

Any surprise why there is blow-back from the White House against the mainstream news outlets?

Yet the President has been paying a price for the constant animosity against mainstream news.

In fact, the Real Clear Politics average of all polls on Trump’s approval/disapproval now stands at 40.9% approval while his disapproval sits at 53.8%. 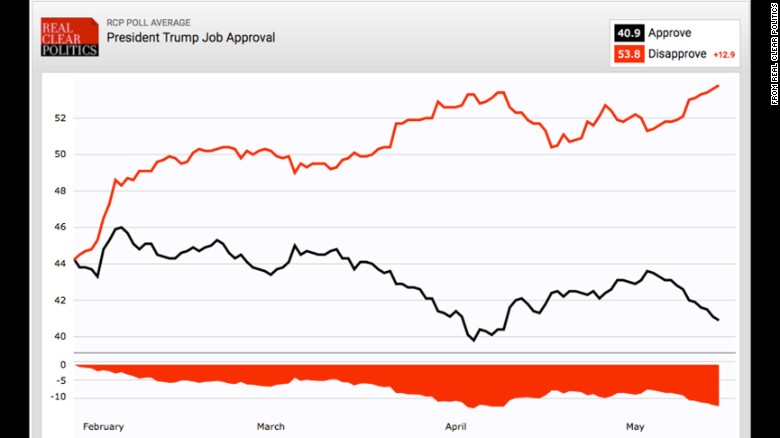 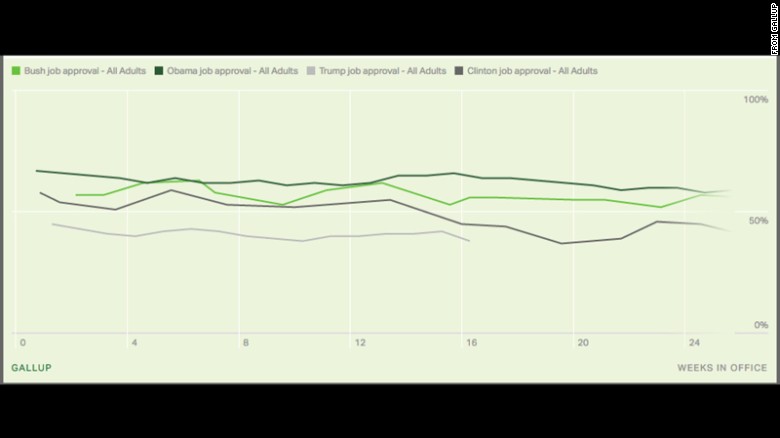 If you believe these poll numbers, you likely believe Hillary Clinton won the election.

The same polls that had Hillary Clinton as president have Donald Trump as an incompetent president. And the people have caught on, much to the chagrin of the media.

Speaking of which, look at the media’s poll numbers.

Gallup found that Americans’ trust in the mass media “to report the news fully, accurately and fairly” reached its lowest level in polling history, with only 32 percent saying they have a great deal or fair amount of trust in the media. Trust in the establishment media did not begin with the contentious 2016 election and Donald Trump taking the stage, but after a steady decline over the past 20 years, it took its deepest dive yet, led by Republicans deep distrust of mass media.

Keep in mind, these are the media polling the people they think LIKE them!

The root of their problem can be summed up in ‘two words’: Media bias.

Voters no longer trust these self-appointed watchdogs of the American Republic.  So, the media hide this inconvenient truth by changing the narrative.

The idea of using impeachment to have President Trump removed from office did not start with Maxine Waters; but with Time Magazine.

Much has been written in recent weeks about a provision in Section 4 of the 25th Amendment that allows the Vice President and a majority of the Cabinet to send a letter to Congress stating that the President is “unable to discharge the powers and duties of his office.” This letter would immediately initiate a transfer of power to the Vice President, subject to additional Congressional review.

While such conversations may be premature, it is important to understand the constitutional mechanisms that would allow removal of a president if a broad bipartisan consensus emerges that he or she is unable to lead our nation.

An internal coup? In the United States?

Don’t laugh, it nearly happened once before!

The media and DC insiders have tried to lure Vice President Pence into taking the bait once already. Do they really think he’s stupid enough to fall for their second attempt?

While Trump’s popularity was never very high, his base support remains solid. This fact added to the growth of those who see Trump’s progress as admirable should have Republicans taking heed.

At 118 days into this Administration.  The roller coaster ride has barely gotten started!

Sharon Neff - April 16, 2021
Democrats have proven time and time again, they can’t manage, well – anything really. Take a look at the major cities that are run by...