This act by President Trump might have saved millions of America’s children from starvation.

Frankly, Michelle Obama was given too much power. She wielded that power like a fitness Gestapo. The former First Lady tolerated nothing fat. And America’s children all paid the price.

he policies of Michelle Obama worked the gag-reflex in schools all over America, as food became nearly impossible to choke down. Thank God President Trump intervened to save the children.

The media won’t report it as such, as they hate President Trump. However, you can bet kids all over the country celebrate the news that food in schools won’t rival the disgusting fare served in prison. Thus, this news regarding the school lunch program represents Spring Break and Summer vacation rolled into one.

The U.S. Department of Agriculture (USDA) announced Friday that Secretary Sonny Perdue and Senator Pat Roberts will make the announcement at the Catoctin Elementary School in Leesburg, Va.. They will eat lunch with the students and hold discussions with them.

As you know, the Republicans have been trying a long time to reduce the nutrition standards set by Michelle Obama – that were intended to cut obesity among schoolchildren, but turned into a rallying cry against intrusive federal rules among hungry schoolkids.

Before the Liberals start crying out “Trump wants fat kids” it’s important to understand the many failures of the Obama Nutrition Plan.

An example of such failure is portion control. Under Michelle Obama’s rules, school lunches were one size fits all.

That might work in kindergarten rather well, but by the time students reach high school it’s a total disaster. A 300 lb. football player and a 90 lb. cheerleader have completely different caloric needs.

As we previously reported:

Penn Trafford High School was among the first to ditch the Obama regulations. At the time, district business manager Brett Lago noted the loss of federal funding. However, he felt it was well worth losing government funds to actually feed the students.

“We’ve lost, to date, about $40,000 worth of reimbursement, but our sales are up about $50,000 over last year,” he said. “Participation has gone from about 25 percent to 45 percent, and we’re still providing free lunches to all those students who would have been eligible under the school lunch program.”

Ditching the federal regulations allowed school food workers to redesign the cafeteria. They grew from a funnel system with few choices to a food court model with different stations. Among them: a deli and panini station, grill, main course counter and other stations.

“You get to choose what you want instead of being sort of funneled in and only having one choice,” junior Chase Zavarella said. “I think everyone is happier with the new selection.”

Senior Brianna Lander pointed to the cafeteria’s garbage cans as evidence that the new system is working better. The federal rules required all students to take a fruit or vegetable whether they wanted it or not.

Lander said: “The trash cans were always full, sometimes overflowing. You don’t see that now. People would go up to the snack line and get random junk food. But now you can get an actual meal and eat it.”

The willingness of a school to completely ditch federal guidelines points to just how ridiculous those guidelines are. 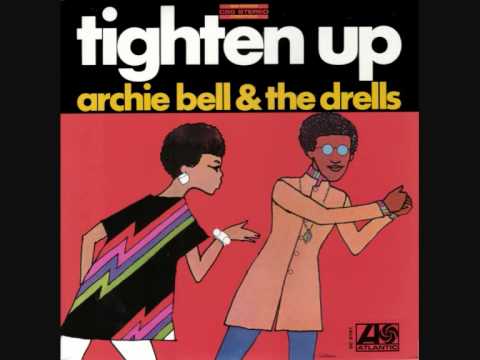 The House Freedom Caucus has called on the Trump administration to consider efforts to repeal the lunch rules during the first 100 days, while the School Nutrition Association will request “reasonable” flexibility for menu planning.

President Trump responded. Who knows how many lives were saved, as we don’t need to count. All that matter is another promise signed, sealed and delivered.

The Obama’s were likely responsible for more food waste than anyone in history. One has to believe that they cut one hell of a deal with a food manufacturer to sell America’s schools their waste.However, Trump