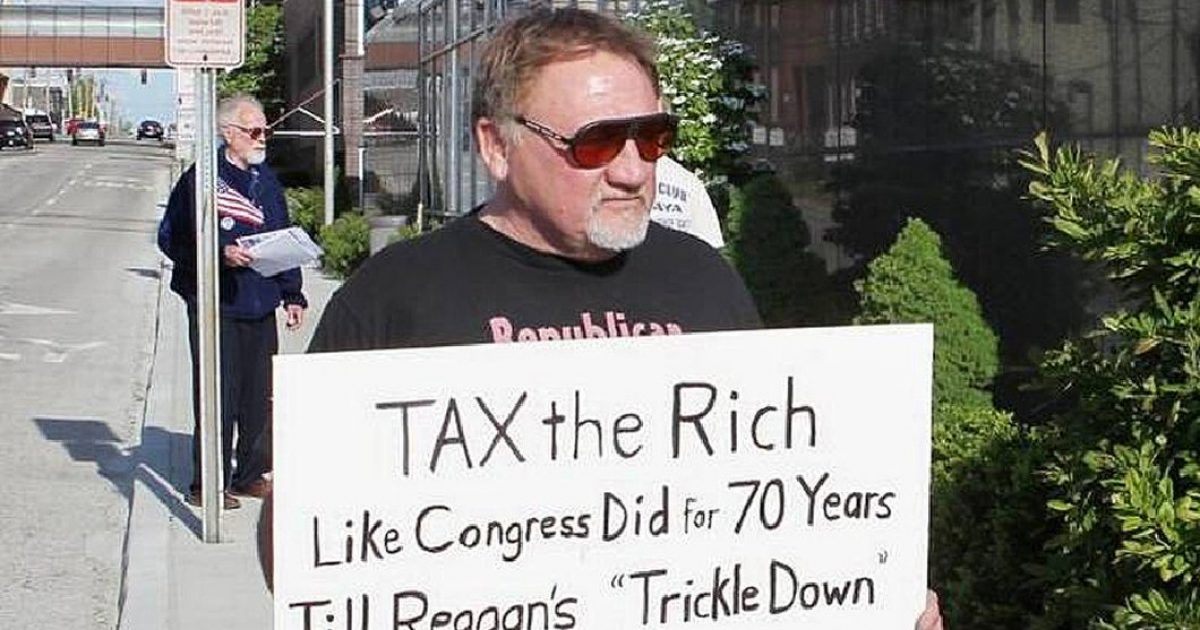 Throughout the day, Congressmen created visual images with recollections of the shooting at the congressional baseball practice.

Now, the audio of gunfire adds a harrowing element to the story.

The Hill obtained the raw video file which showcases gunshots.

The video was taken from a porch just barely a mile away. As shots ring out, sirens can be heard. It’s enough to twist the stomach of any American.

As noted by The Hill:

As many as 30 gun shots can be heard in the recording, which was taken from a house not far from the field where GOP lawmakers and aides were practicing. It is unclear how many of the shots were fired by a gunman and how many were fired by police.

One of these shots left Steve Scalise crawling across the baseball field with a trail of blood behind him. Scalise was shot in the hip by gunman James T. Hodgkinson.

Hodgkinson is dead. However, his Facebook page points to political motivation for the shooting. He posted anti-Trump rants along with support for Bernie Sanders. One post reads: “Trump is a Traitor. Trump Has Destroyed Our Democracy. It’s Time to Destroy Trump & Co.”

Before the shooting, the assailant approached a vehicle full of Congress members and asked “are these Republicans or Democrats?” Then, Hodgkinson proceeded to the third base line, where he took out his gun and open fired. Alexandria Police Chief Mike Brown called the incident an “isolated attack.”

A restaurant manager in Illinois worked with Hodgkinson on Sanders’ failed presidential campaign.

Orear said Hodgkinson was a passionate progressive and showed no signs of violence or malice toward others.

“You’ve got to be kidding me,” Orear said when told by phone. “I met him on the Bernie trail in Iowa, worked with him in the Quad Cities area.”

Orear described Hodgkinson as a “quiet guy” who was “very mellow, very reserved” when they stayed overnight at a Sanders’s supporter home in Rock Island, Ill., after canvassing for the senator.

“He was this union tradesman, pretty stocky, and we stayed up talking politics,” he said. “He was more on the really progressive side of things.”

However, it’s really not surprising to find a leftist with a hidden dark side. Stay tuned to The Black Sphere as more of this story develops.