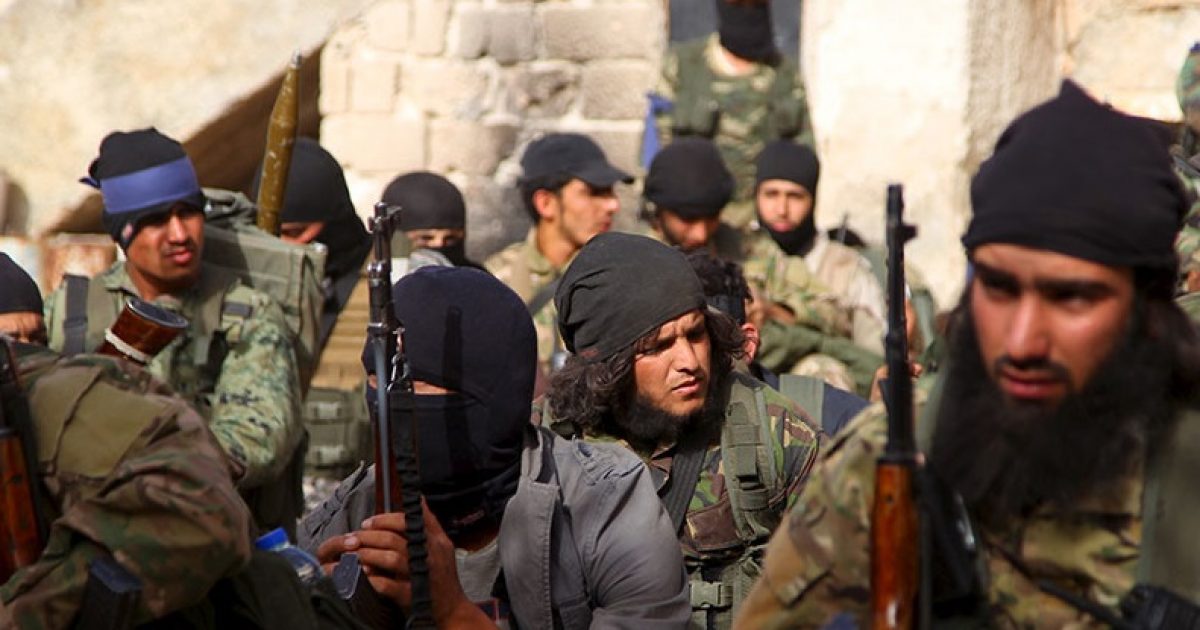 I was curious as to the number of Islamic jihad attacks had occurred this year. Honestly, I thought at best there would be 200.

Boy was I surprised!

TheReligionofPeace.com maintains the list of Muslim jihad attacks. And up to the point I started this post, there were 918 Islamic attacks in 46 countries, in which 6538 people were killed and 7175 injured in 2017.

In the two weeks since I began this article, there have been 66 NEW Islamic terror attacks around the world, with another 370 people dead.

Be sure to visit for the complete list here.

Consider what we wrote recently of the escalation of Muslim attacks:

In the ’70s, the only terror attack took place in Saudi Arabia. In that attack The Grand Mosque was attacked. 240 people were killed and 180 wounded.

In the ’80s, 657 people were killed 303 wounded in less than a dozen attacks. The largest attack of this decade was at the Marine barracks in Beirut where 307 Marines were killed and 75 wounded. The countries of attack were the usual suspects. Syria, Lebanon, Kuwait, and other Middle Eastern countries. Hardly a decade goes by without an attack on Israel.

Even European countries were not immune, as Denmark and Spain.

By the ’90s, Islamic attacks begin to escalate. There were almost 3 dozen attacks, and the total carnage for the decade came to 1,049 killed and 7,757 wounded. As you can see, things have begun to ratchet up quite a bit. The list of countries has grown significantly as well.

China, the United States, the United Kingdom, France, and many others have now joined the list of countries who’ve come under attack.

These numbers are bad enough.

But when you get to the new millennium, things get far worse.

By the new millennium, they stopped measuring terror attacks by decade and began measuring by year.

So in one year more people were killed and wounded by Islamic terrorists than in the modern era. The largest attack occurred in America, as the World Trade Center buildings were targeted. 2,996 people died, and over 6,000 were wounded.

The list of countries grows and the number of attacks rises with deaths and wounded varying, but nevertheless numerous.

Only a fool would ignore what’s happening here.

But, what’s worse is we now have well over 2000 Muslim jihad attacks annually.

And as the chart shows, more and more attacks now occur daily.