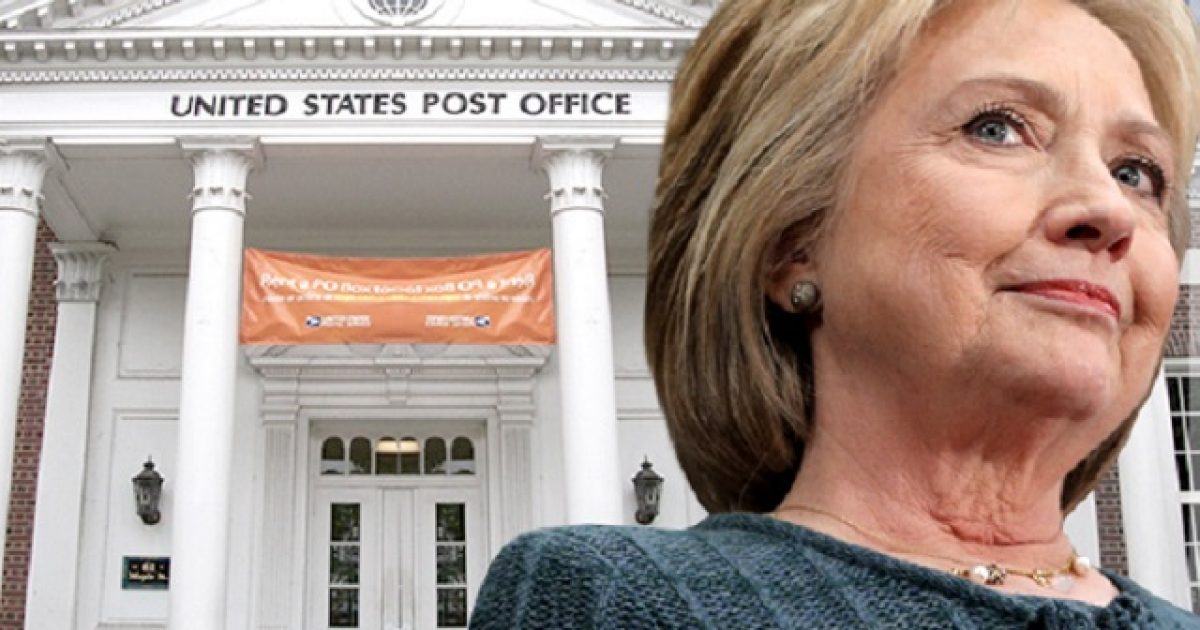 Hillary Clinton pulled out all the stops to defeat Trump, except campaign.

Clinton had so many people doing her dirty work, it’s shocking that Trump won.

Take the postal employees for example. They could have kept Trump campaign mailers from reaching their destination. After all, the post office is one of the biggest employers of blacks, ergo Democrats in the country.

And why wouldn’t they not deliver Trump’s mailers, given their other support of crooked Hillary Clinton in the way of campaigning.

According to Heat Street, the USPS covered time off for employees who wanted to go campaign for Hillary Clinton in 2016. Who wouldn’t want to get out of that job?’ 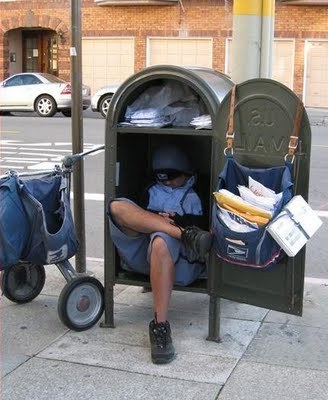 Anybody think the USPS would have granted paid leave for people wanting to campaign for Donald Trump?

Further, the employees were campaigning on behalf of the postal workers union, a union that endorsed Hillary. And as for how they got that precious time off, the union pressured supervisors to approve the time off for employees. The grand total for the non-monetary campaign contribution to the Clinton campaign: $90,000.

According to an Inspector General’s report, 100 postal workers took extended leaves of absence to hit the campaign trail on behalf of the postal union—the National Association of Letter Carriers. The union, which had by then endorsed Hillary Clinton, used these same postal workers to supplement their grassroots political operations in swing states. Sadly, even with this help, Clinton lost.

Technically, postal workers are allowed to take unpaid holidays in order to help the union. Nor are government employees supposed to actively campaign for a candidate. The Inspector General is currently investigating whether the postal workers who took time off violated that precept. However, before you jump to judgment, understand that technically the USPS is not a government agency.

The real issue is unrelated to government versus non-government.

The USPS acts much like a federal agency, thus receives taxpayer funding. Union or not, they shouldn’t endorse a candidate. Moreover, they shouldn’t be allowed to contribute in any official way.

Then there is that fact that the USPS is broke. Not “dead broke” Clinton style, but dead broke poor people style. How could they possibly afford to give away $90,000? I’d like the American taxpayers to sue the people who authorized this, so we stop this from happening again.

I wrote of the USPS a while back:

Hillary won’t get another shot. Thankfully.

Perhaps the USPS will change their motto, “We deliver for you” to something else. They certainly didn’t deliver for Hillary Clinton.