Restaurant Chain Kicks out Veterans for Being ‘Gangbangers’ 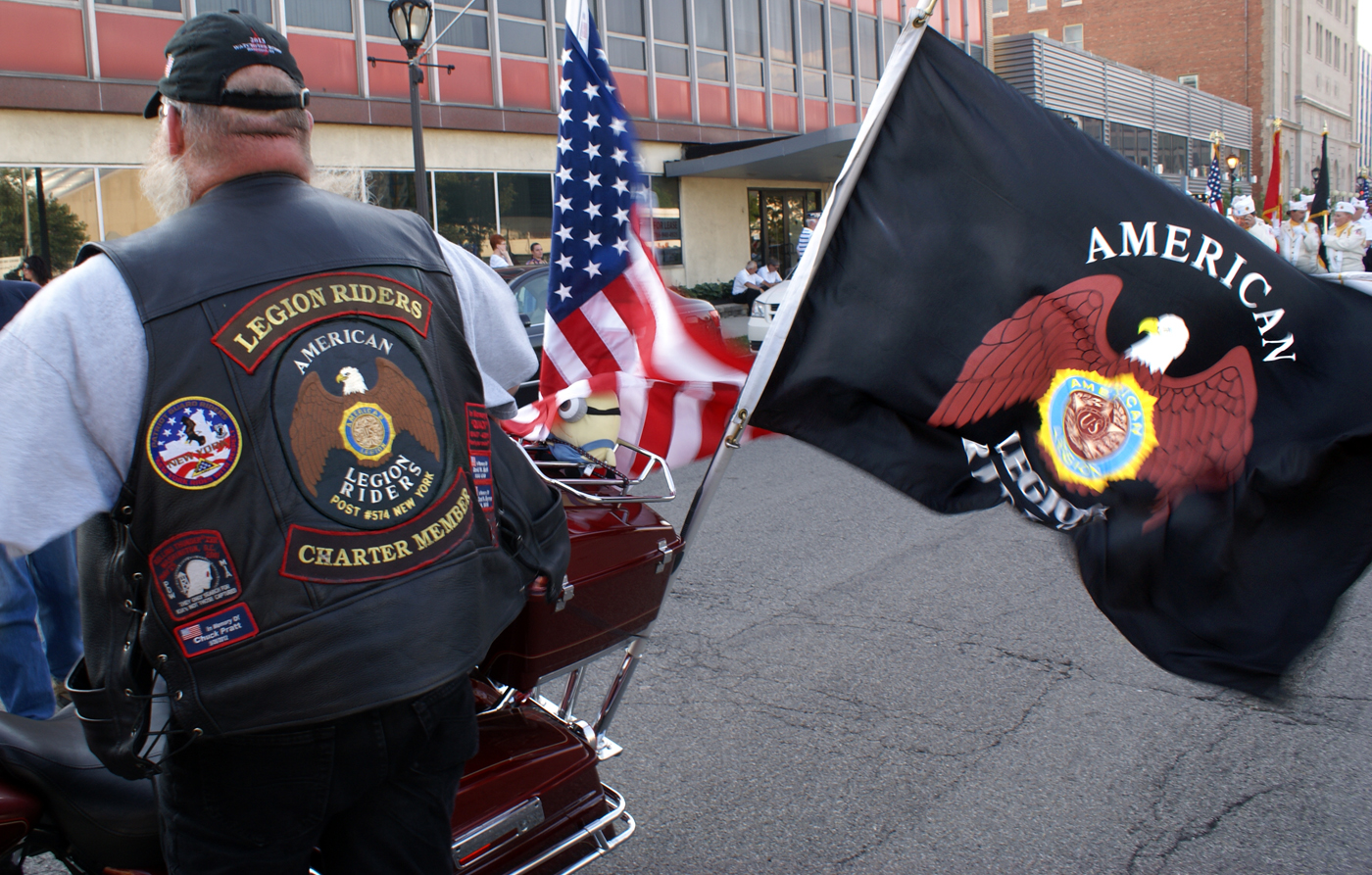 In a story virtually ignored by the national media, American veterans were disrespected by a major restaurant chain, accusing them of being a ‘biker gang.’

The Kentwood, Michigan branch of the national restaurant chain Dave & Busters, a combination of Buffalo Wild Wings and Chuck E. Cheese but for adults accused the motorcycle branch of the American Legion of violating the restaurant’s dress code policy of ‘gang attire.’  The restaurant’s management then asked the patrons to remove the offensive vests.

Dallas-based restaurant chain Dave & Busters is getting what appears to be some negative blowback this week after a biker group made up of military veterans said it was harassed at a Michigan location.

MLive in Grand Rapids first reported on the story on Wednesday, detailing how a group of American Legion Riders were confronted by management at a Kentwood, Michigan D&B location on Saturday, Feb. 25.

According to biker Victor Murdock a general manager at the location told the group of bikers that they had to remove their riding vests, or colors, turn them inside-out or leave the premises. The bikers’ attire apparently violated the chain’s dress code policy which prohibits clothing that promotes “evidence of gang affiliation,” according to MLive.

The vests have patches of the American flag, the Prisoner of War flag and a bald eagle.

Appropriate, clean attire required at all Dave & Buster’s locations. Dave & Buster’s reserves the right to modify the dress code guidelines for any reason, including or due to local or seasonal conditions or special events.

* We allow only ball caps and religious head wear as defined by law. Ball caps must be worn front or back facing.

* Persons wearing torn or soiled clothing will be admitted at the discretion of management.

* No hats, clothing, jewelry or visible tattoos with offensive language or imagery.

* Sunglasses may not be worn in the premises.

* We do not allow clothing which exposes underwear or excessive portions of the skin, which may be viewed as inappropriate in a family environment.

Since the incident began, D&B’s management has gotten in front of the situation and has issued an apology.

and veterans, and we are honored to have them as valued guests.  We have

apologized to Mr. Murdock for his experience this past weekend. Mr. Murdock

has raised important concerns regarding our policies. We recognize the need

to educate our team members about the American Legion, and have reached out

to the local American Legion Post 179, and the national organization for

guidance. In addition, we will review our approach to our dress code. We

Legion and Mr. Murdock on ways we can support their mission and their

But what had they said earlier?

locations.  Our dress code, which prohibits evidence of gang affiliation, is in

and safe environment. Though we understand that the American Legion

promotes a positive mission, for consistency reasons we cannot allow

motorcycle jackets displaying patches or rockers. Our policies are in

this may have caused.

In addition, please know that this group was not asked to leave, but

to simply turn their jackets inside out.  Again, we apologize for any

Let’s hope other businesses learn from this.

Americans respect our veterans and we expect this from everybody…no exceptions.

Right Report
DeSantis Declares a ‘Red Wave in 2022’
The Floridian