Racist Firefighter: ‘One Dog is More Important than a Million Blacks’

I want to give my insights on this racist firefighter.

Tyler Roysdon said when it comes to saving lives, “one dog is more important than a million n****rs.”

As you can imagine, this white guy represents the wet dreams of Leftists. They consider him the poster-child for America, specifically Conservative America.

Here’s the story as reported by the Huffington Post:

An Ohio fire department has suspended one of its volunteer firefighters for a racist Facebook post suggesting he’d prefer to save a dog in an emergency than a black person.

Tyler Roysdon, a volunteer for Franklin Township, wrote that if he had to choose between saving a dog or a black man from a burning building, the dog would get priority, because “one dog is more important than a million n****rs.” 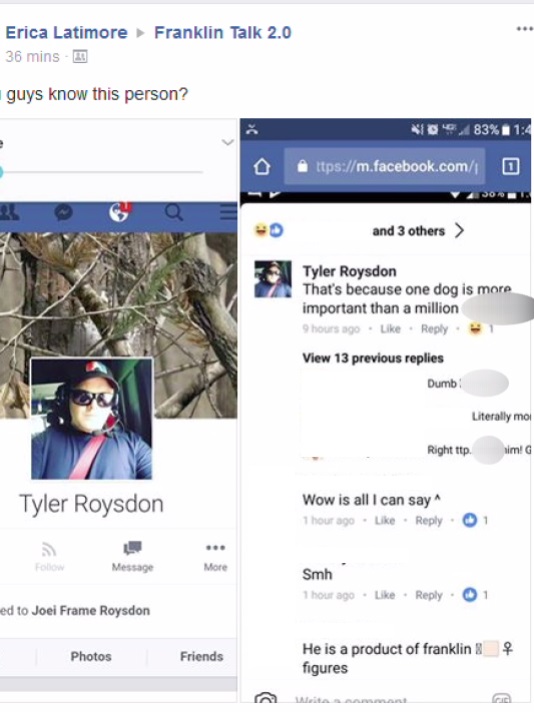 Excuse me while I call “bullsh*t” on this dude.

First, he wants to save animals over humans. Leftist! I’m not one to tell people how to do their jobs, but check to see if this racist idiot worked for or currently works with PETA.

I know that Leftists will argue that he doesn’t consider black people human, i.e. less than animals, but I don’t buy it.

Nevertheless, let’s run with this notion for a bit. So, answer this question.

Everybody knows that social media is a hot-button for political discussion, and that Leftists TROLL social media for such comments.

The only reason one might do this is you WANT to be caught!

Admittedly, I know nothing about Roysdon. But pull my finger, this doesn’t pass the smell test.

I visited his Facebook page, and he has all the trappings of a “white supremacist”.

First, dude looks like he escaped from an Amish compound. But the picture is from 2015. 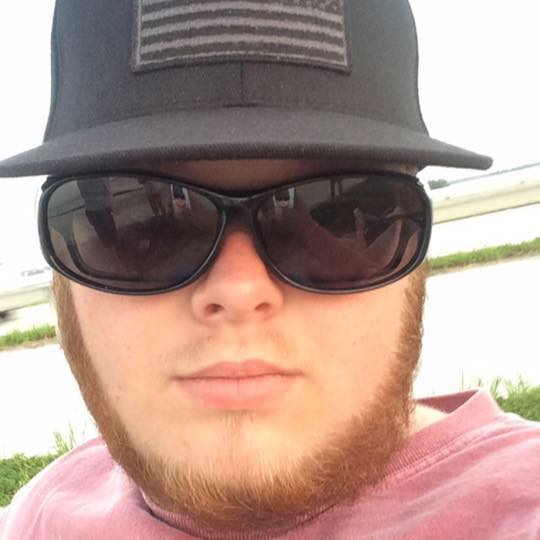 Here are a couple more “clues” to who Roysdon is. As you learn in detective stories, when the evidence is THIS clear, you have to wonder is it planted?

First we have Roysdon shooting. And we all know how bad guns are, right “chirrens”?

Next, we must show Roysdon with that mean old Confederate flag!

I’m not sure Cummins likes seeing their logo in the middle of this controversy! 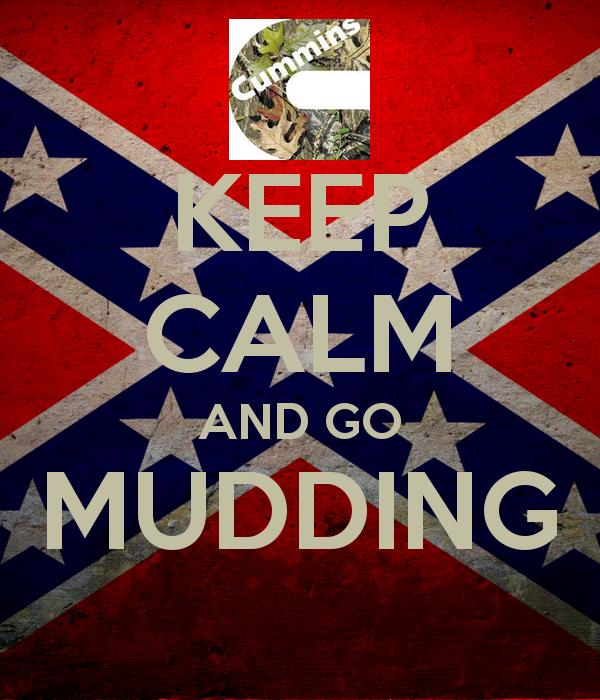 Something just doesn’t seem right about this. I fully expect to see the Left photoshopping this big Leprechaun into Trump rallies.

Roysdon is a volunteer firefighter. So suspending him has no consequence. How many black people does Roysdon run into in Franklin County, who knows.

But you can bet the Left love knowing this guy exists. They now have a longer shelf-life on racism in America, and race pimps have a new name.