The Trump Effect ripples through the NFL!

Talk about feeling the pain in your wallet, look at what’s happening in the NFL. 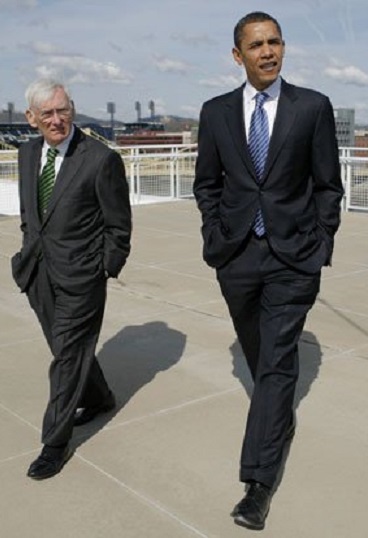 We reported recently that the NFL viewership is so far below normal, it’s costing the networks dearly.

Next, players who protested are losing endorsements. And this isn’t being caused necessarily by boycotts from America-loving sports fans. Instead, the brands preemptively cancel deals.

How these morons believed they are on the winning side of disrespecting the country shows you how far Leftism has gone.

It’s safe to say the NFL finds itself in panic mode. Polls prove that the majority of the public support the flag and the national anthem. All this translates to support of Trump.

Put more direct, Black Lives Matter and the politically-correct policies of the NFL have been rebuked.

I’ve seen multiple videos of people burning NFL gear. For each video you see, know that there are at least 1000 people who feel the same. DirecTV saw many cancellations of the NFL Package, and you can bet this is only the beginning.

Some teams will be hit harder than others. One such team is the Pittsburgh Steelers.

They stood a chance when Alejandro Villanueva, a former Army Ranger stood alone for the anthem. His jersey sales soared, and perhaps the Steelers might have recovered. However, under pressure from his coach he retracted his bravery the following day.

Now, the owner of the Pittsburgh Steelers attempts to soothe the savage beasts, people outrage by the antics of the Steelers’ Leftist racist coach, Mike Tomlin.

The owner of the Steelers sent this letter to season ticket holders.

I want to reach out to you, the members of Steelers Nation, based on what I believe is a misperception about our players’ intentions in not taking the field for the National Anthem in Chicago. The intentions of Steelers players were to stay out of the business of making political statements by not taking the field. Unfortunately, that was interpreted as a boycott of the anthem – which was never our players’ intention.

Our players come from many different backgrounds and are united by what it means to play for the Pittsburgh Steelers. They are active in their communities and participate regularly in events designed to give back to those communities. And they appreciate the support they get from Steelers fans around the country and here at home.

I also know that our players have tremendous respect for the members of our military services, including their teammate Alejandro Villanueva. There was never any desire on the part of our players to show disrespect for our service members.

Yesterday, I received an email from a Steelers fan who said tell the players to just play football. That is exactly what they wanted to do. They wanted their sole focus to be on playing the game, while also coming together as a unified team.

The main thing we can do is learn from this and strive to come together remaining unified as a football team. I believe we are capable of accomplishing this with the support of our fans.
Steelers Nation is made up of the best fans in the National Football League. We appreciate your continued support of our players, coaches and staff.

Nice try! I suspect that Steelers fans aren’t buying this. Unfortunately for the owner of the Steelers, this nonsense has been going on too long.

The letter has been labeled a “clarification”, however there is little to clarify. The team named for an industry that helped build America and whose fan base is blue-collar America capitulated to the Left. No matter what flowery “clarification” Art Rooney II gives, it won’t quell the masses.

The NFL and other Leftists want America to push this aside. Kneeling for the national anthem we are told is no big deal. In fact, it’s the BIGGEST of deals. And the black athletes of the NFL proved what I have said for some time. The attitude of progressives is the reason blacks are not hired. These athletes proved that no matter how much fame and fortune they achieve, they will bitch. And they don’t care if they bite the hand that feeds them.