California never fails to blow the minds of humans. 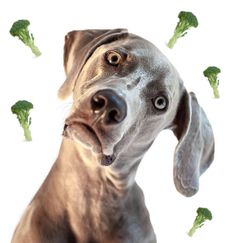 Now at least one major California city in the state has decided to alter the animal kingdom.

As it turns out, dogs are just not politically correct enough for the progressives in Los Angeles. Thus, they want these carnivores to become herbivores. Thus, they have devised a plan. And the plan requires the city’s six animal shelters to trade its traditional meat-based dog food with vegan dog food.

Thus, 33,000 dogs might soon be introduced to a diet their wolf ancestors would surely howl at. Further, in the spirit of “progress” (and wasted money), the plan would make Los Angeles the first city in the nation to feed its shelter dogs vegan food.

A new proposal being considered by Los Angeles’ Animal Services Commission could change the diet of the city’s shelter dogs.

“This idea that LA Animal Services could stop supporting the killing of farm animals just to feed dogs that no one questions are omnivores, thereby having our small department do its part in protecting the environment, it seemed like a no brainer,” Wolfson said at a commission meeting.

The commission will spend the next two months looking over research and talking with experts to see if the change is viable.

Right now, dogs in city shelters nosh on a commercial chow, Canidae Life Stages. It has a mix of ingredients including lamb, turkey, and chicken fat, along with rice and grains. That kibble costs the city 87 cents per pound, and the only all-vegan option currently sold by the city’s approved vendor could run four times that price.

What’s the motivation to swap for a plant-based option? Advocates claim that, in addition to the macro-level environmental benefits of inching toward less commercial meat production, there could also be health benefits for the dogs themselves.

Not all vets are on the same page about that, though, with some believing dogs actually do better with some animal protein in their diet— and no other shelter system has made the switch to entirely-vegan food, so L.A. would be experimenting with something pretty new.

Wolfson went from absurd to ridiculous:

He said rethinking the dogs’ meals is about far more sweeping matters — the environmental effect of a meat industry that produces the main ingredients in lots of dog food and the ethics of feeding animals to animals.

“We have to embrace the fact that the raising and killing of animals for food purposes must only be done if we have absolutely no other choice,” Wolfson said at the meeting, according to a recording published on a county website. “This is about the long-term survival of every man, woman and child in this room, and all of the people in our lives.”

In other words, forget thousands of years of natural Darwinism in the name of climate change and saving the environment.

How did dogs survive before Leftists decided to save them?

Even veterinary experts believe the idea is crazy: 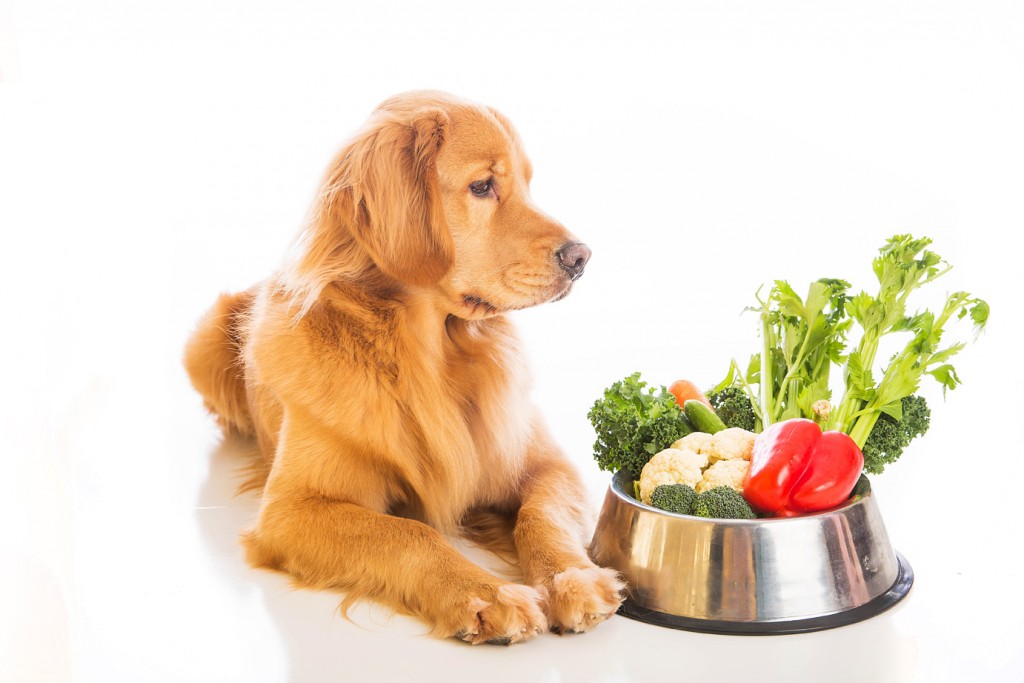 The City’s chief veterinarian, Jeremy Prupas, DVM,  himself came out against the proposal. In a report to the board he wrote, he recommended that the Board “deny the request to feed vegan food to shelter dogs.” Prupas went on to write that he consulted a number of experts, including three clinical nutritionists associated with two different veterinary schools and that, “none of these veterinary specialists thought it would be a good idea to feed shelter dogs a vegan diet.”

Their reasons included concerns about inadequate protein, calcium, and phosphorus levels. Prupas also cited cost as a factor. The current cost to the city for dog food is $0.87 a pound. Prupas wrote that the only currently contracted City vendor that offers a vegan diet dog food would charge $3.87 a pound.

Martha G. Cline, DVM, ACVN, a veterinary clinical nutrition expert on the staff of AAHA-accredited Red Bank Veterinary Hospitals in New Jersey, also expressed concern. She said, “Dogs are omnivores. So technically, a dog can eat a vegan diet and do well on a vegan diet.” But she cautions, “It’s not necessarily going to be the best diet for every dog. There’s no perfect diet for every dog.” Cline recommends owners consult with a board-certified nutritionist before starting their dog on a vegan diet, especially a vegan diet prepared by hand at home rather than a commercial product.

And thus the phrase, “Liberal Logic”

What is the point in having have ‘logic’, ‘science’, or ‘facts’ on your side when confronting a major liberal pet project backed by pseudo-celebrities.

Supporters, who include musician and animal rights activist Moby and the feminist lawyer Lisa Bloom, say that is one of the selling points: To make L.A. shelter dogs the vanguard of a meat-free movement.

“If we adopt this, it’s one more thing that proves to the world that Los Angeles really is the progressive capital,” Moby, whose real name is Richard Hall, testified at the board’s meeting last month.

That argument precipitated several diarrhea-related comments in nearly two hours of testimony at the commission’s Nov. 28 meeting, where pro-vegan voices dominated. Several pet owners, including Bloom, insisted that their vegan dogs had never suffered from digestive problems. Wolfson said the same of his dogs, and he said he’d secured commitments from two plant-based dog food companies to match the price of the city’s current kibble.

If the LA commissioners can decide what dogs eat, guess who will be next?