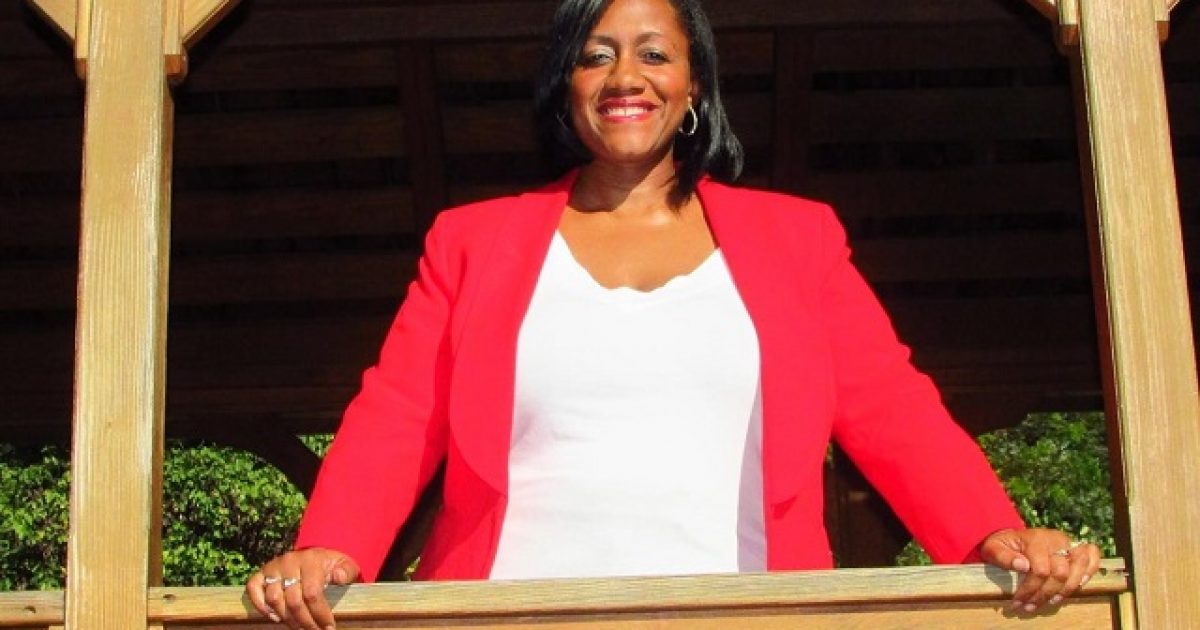 Fawn Walker-Montgomery is ready to shake things up in Pennsylvania.

In Allegheny County, one woman takes bad news to heart with every single report. When someone is murdered, families want to leave. When stores are robbed, businesses lose confidence. And when politicians are crooked, hopes for change are lost. None of that sits well with Fawn Walker-Montgomery.

Walker-Montgomery serves on the City Council in McKeesport, southeast of Pittsburgh. She was especially disheartened the day Representative Marc Gergerly was convicted of corruption.

Marc Gergely served seven terms in the House of Representatives. During that time, he got involved in one intricate scheme.

Gergely was accused of working in tandem with liquor attorney Louis Caputo and using his position to enrich and “protect” Ronald “Porky” Melocchi – a former owner of video gaming machines.

He reportedly exerted his influence to convince business owners, skeptical of gambling, to install machines owned by Melocchi.

“While other vendors could at times offer more lucrative terms in an effort to secure new ‘stops,’ Melocchi would rely upon the character and business traits that he possessed as well as his connections to compete with these other vendors,” the state grand jury wrote, according to the Pittsburgh Post-Gazette.

It added: “Whereas Melocchi might not be able or willing to offer large amounts of money to the owners/operators of prospective ‘stops’, he could introduce them to Gergely and Caputo as a show of strength in terms of the people with whom he had a connection.”

Prosecutor Mark Serge said in April that both Gergely and Caputo gave the appearance of Melocchi having “friends in high places.”

Throughout Gergely’s tenure, he also pushed for legislation that benefited the “good ole boys” network Pennsylvania democrats cling to. However, none of that sits well with Walker-Montgomery.

“It was truly a sad day for the residents of the 35th District,” Walker-Montgomery wrote, referring to the state legislative area that includes McKeesport and at least part of nine other municipalities.

“In wiretapped conversations with the leader of the gambling ring, he was heard saying, ‘I just want to take care of you.’ Meanwhile, our district continues to suffer from crime, blight, and low economic development.

“The people need some of this loyalty that seems to only extend to the good old boys club.”

Now, Walker-Montgomery hopes to win Gergely’s seat in the January special election. If she’s successful, Walker-Montgomery will address the many issues Gergely ignored. She also plans to encourage more women and minorities to get involved in government- which is bad news for the boys club.

A Career of Advocacy

Walker-Montgomery spent her lifetime serving others. Even in high school she’s was the student council type. Now, she’s a mother, and a US Army veteran. But historically, black women belong to the Democratic Party by default. Yet, Walker-Montgomery quickly realized local Democrats wanted her vote, but they didn’t want to solve problems.

“I grew tired of watching my district fall to the wayside,” she said. “I soon began to realize that this was taking place under local Democratic leadership. Moreover, I saw that the local party didn’t endorse minorities, or women — despite how loyal the African-American community, especially black women, were to voting for them.”

That sense of being ignored and rejected by Democrats made her pay more attention to the Republican side.

“In my experience if you practiced diversity of thought in the local [Democratic] party, then a target was drawn on your back. Therefore, I began to work across party lines as a councilwoman and developed sustainable relationships.

“I was given the opportunity to have that seat at table by the Republican Party here in my county, and I appreciate their support.”

Walker-Montgomery already worked to battle violence and drug abuse.  Additionally, she served on the city’s recreation and library boards; and helped bring University of Pittsburgh business-training classes to McKeesport. Despite her stellar record, Walker-Montgomery lost her first run when she previously challenged Gergely.

As the first black candidate from Mon Valley, Walker-Montgomery loves to bust open stereotypes and break the status quo.

“The hardworking people of the Mon Valley deserve a state representative who is beyond reproach,” she said. “They deserve a state representative who will spend every day fighting to make our community a better place to live, work, and raise a family – instead of a candidate who has spent his career fighting to enrich the power of the party bosses.

If you think about it, Walker-Montgomery has a lot in common with the POTUS. She doesn’t fit the traditional mold. Yet, she’s the best person for the job ahead.