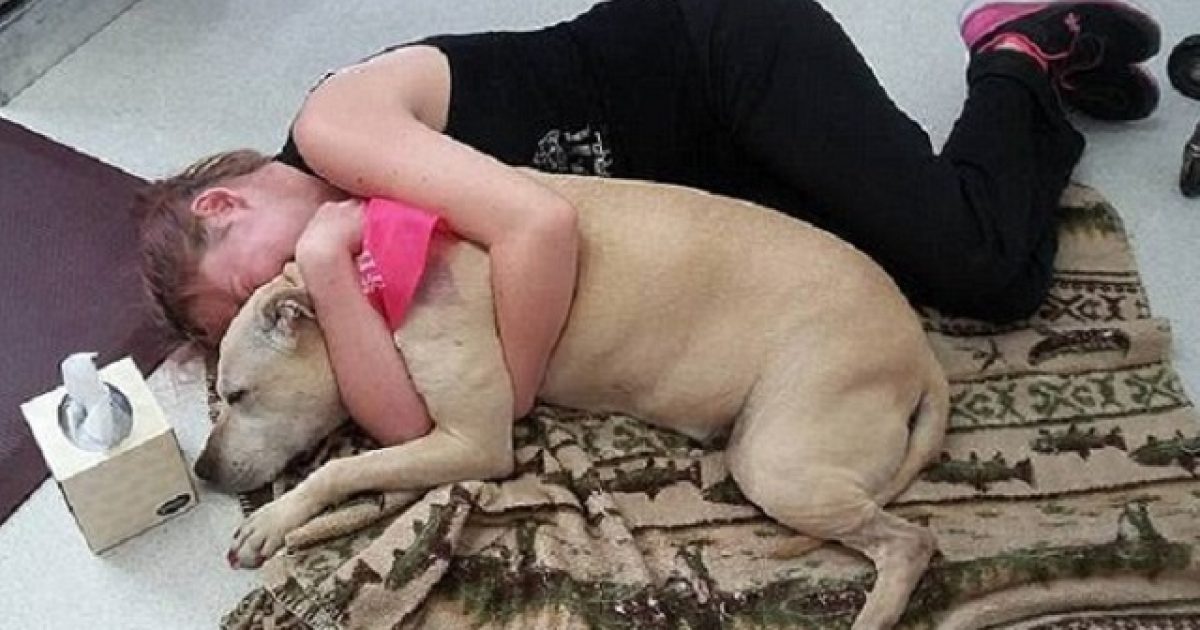 What Democrats And Dying Dogs Have in Common

This story reminds me of Democrats guarding the carcasses of Obama, Hillary Clinton and others to be named later.

Because the Democrats go down with the ship…period!

If there was ever a time to abandon the Democratic Party, that time is now. But as this story suggests, Democrats would rather die than leave the dead carcasses of criminal Democrats.

A dog has been rescued by animal protection services in Hungary after being found lying alongside the body of her mistress who died weeks before.

The 9-year-old Havanese, called Zsazsa, was in a severely dehydrated state when she was found in a Budapest apartment on Wednesday but was now recovering, Gabor Pataki, head of the animal rescue group Allatmento Liga, said on Friday.

The dog had some dry feed to eat, but doctors said she would have died within a couple of days if she had not been found, Pataki said, adding that the owner must have died weeks before.

What a metaphor for the Democrats. And you can bet the owner, the lady who died pretended to be in good health.

Think of the fake news optimism the Democrats profess. Check out one of Fox News’ resident Leftists Chris Wallace:

The Left tell you their fears by what they brag about.

While appearing on Shepard Smith Reporting, Chris Wallace promoted “fake news” narrative of doom and gloom for the 2018 election.

He pointed to recent Democratic wins in the Virginia gubernatorial election and the Alabama Senate special election.

“We’re an eternity away, it’s 11 months away, but this is going to be a tough election for Republicans,” he said. “And obviously, any effort of the president to pass his agenda would really be put in jeopardy were Nancy Pelosi and the Democrats to take back control of the House.”

So if Fox News reports this nonsense, Imagine what the Leftist media said.

In this report from The News Observer, almost all the Leftists said the same thing:

Six months ago, Democrats were cautious in their optimism. They talked a lot about a strong 2018 that might chip away at the GOP’s majority in Congress.

But after winning a pair of governor’s races, more than a dozen state legislative contests, and a shock Senate seat in a deep red state over the last month, they are no longer holding back.

“Republicans are going to need to appreciate this wasn’t all about Roy Moore and sexual assault,” said JB Poersch, president of the Democratic-aligned Senate Majority PAC. “This is a bigger issue.”

Party leaders are eagerly anticipating the 2018 midterm elections in the aftermath of Democrat Doug Jones’ stunning upset victory in Alabama, convinced they can now win outright majorities in the House and Senate in addition to a fleet of marquee gubernatorial races. To them, the victory in Alabama was the culmination of victories last month in Virginia and New Jersey, where the party swept to big wins in both gubernatorial and state legislative races.

Note, not a single policy position. They just reported that the Democrats won pretty much everywhere they should have won.

Back to the Democrat’s “dying dogs” blues

Not just Hillary Clinton is in trouble, but the entirety of the Democrat leadership team.

Debbie Wasserman Schultz will be in the hot seat over the Awan Brothers. Susan Rice over FISA court authorizations, as well as James Comey. But the biggest casualty may be unexpected for the Left. Here’s what I wrote on the dark horse:

A few months after liberal were laughing at Trump over the claim that Obama wiretapped him throughout the election, Trump finally obtained exoneration. And this is actually true. Obama did really wiretap Trump all through the presidential campaign.

Tony Shaffer, previous intelligence official, now exposed Obama blaming him that this is not just a federal offense, but also it can lead to Obama getting felony charges.

Shaffer’s terrible statement about Obama’s future is quite shocking especially through the minds of liberals all over America.

Answering the question, if Obama could be imprisoned for breaking the law, Shaffer said that it might be the “1st time an ex – president could be accountable for a criminal offence. ”

“…I believe it is really possible he acted outside the range of his responsibilities, to use the resources of the nation-state for a presidential candidate. This really is, as I have said just before, North Korean dictator level of abuse,” he added.

Shaffer explained that Obama utilizing government assets to wiretap Trump had been for the purpose of having Hillary in to office, because he wished that by doing this he would generate “dirt” on Trump to destroy his presidential race.

Back to the dying dog.

Police opened up the flat after neighbors reported that the elderly owner had not been seen for some time.

“The dog was lying next to the dead body, and was so weak that she could not stand up. We had to drag her away,” Pataki said. He said many dogs would have died after such a trauma.

“But yesterday she was on her feet again and even wagged her tail.”

So the dog is better. Animal protection likely gave the animal Trump Treats.

And in a matter of a few days, the dog will have forgotten his owner.

Police said the 66-year old woman appeared to have died of natural causes. Interesting. The woman died just like the Democratic Party.