The left has made many ridiculous claims to discredit Trump.

The most desperate thus far as been trying to tie Trump with the Russians who allegedly colluded together to win the presidency.

In addition to the wild claims about her crazy love tryst with Trump that may or may not of happened, Daniels also claims she was threatened to keep quite about her affair. I guess the $130,000 wasn’t enough?

15 years later Stormy is suddenly “outraged” over what happened to her, so she released a sketch of her abuser on the ultra Leftists talk show ‘The View.’

NEW: Stormy Daniels and her attorney @MichaelAvenatti reveal a sketch of the man she says threatened her to keep quiet about her alleged affair with Donald Trump. pic.twitter.com/21sZP5rELw

She began by explaining why she had chosen to appear at Michael Cohen’s Monday hearing, saying:

“I’m tired of being threatened, I’m done. I’m done being bullied … I wanted to make sure that people knew that I was taking it serious.”

Then Daniels revealed the sketch of the man she claims threatened her as she arrived at a “mommy and me” fitness class in 2011.

“I thought he was someone’s husband. he had his hands in his pocket. He said, ‘Beautiful little girl, it would be a shame if something happened to her mom. Forget this story, leave Mr. Trump alone.’

I went into the class and I couldn’t feel me feet or my face. I felt dizzy and went into the restroom and one of the instructors followed me to ask if I was ok, and I lied and said my baby had a blowout. I was really rattled.”

Of course the only person asking the hard questions was Megan McCain who asked if Stormy was truly concerned why didn’t she go to police? And Stormy’s excuses continued:

“At that point, I hadn’t yet told my husband [about Trump]. ‘I had this guy attack me, and by the way, he did this because of this … I didn’t want him to think I was a bad mom or that I put our daughter in danger.’”

And after she revealed the sketch of the man who allegedly threatened her many social media user’s tried to help solve puzzle.

And my personal favorite is Stormy’s sketch looks almost identical to her ex-baby daddy Glendon Crain.

Crain was arrested in 2015 for domestic violence against her. He was a heavy metal drummer who has been in a relationship with Daniels since 2010 and is believed to be her husband,

But I guess she forgot to mention those tiny details. Could Stormy just be having painful flashbacks of her beating from her husband? Maybe.

But in the mean time I can hardly wait to see what the late-night comedy hacks do with this. Even they won’t be able to pass up on the comical gift of Stormy Daniels.

And it’s not like the story isn’t funny enough without the newfound fodder.

Our team decided to have a bit of fun ourselves. So we came up with a few suspects to help Stormy get to the bottom of this story! 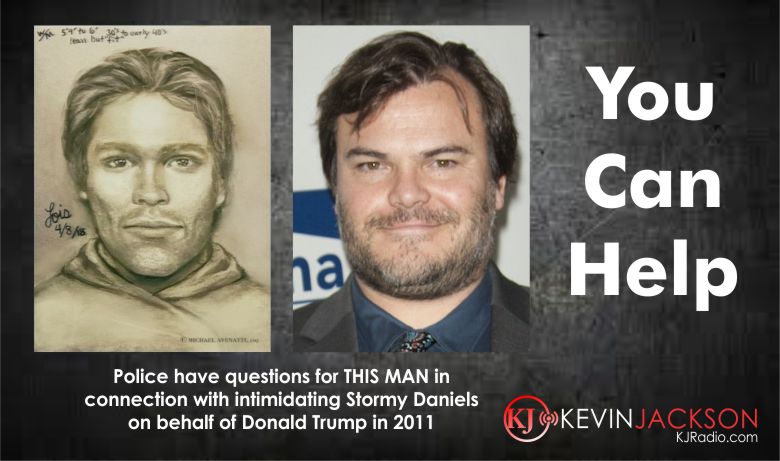 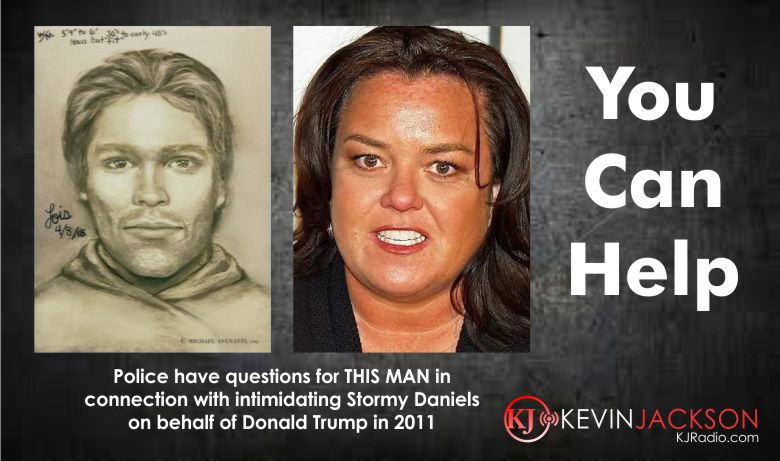 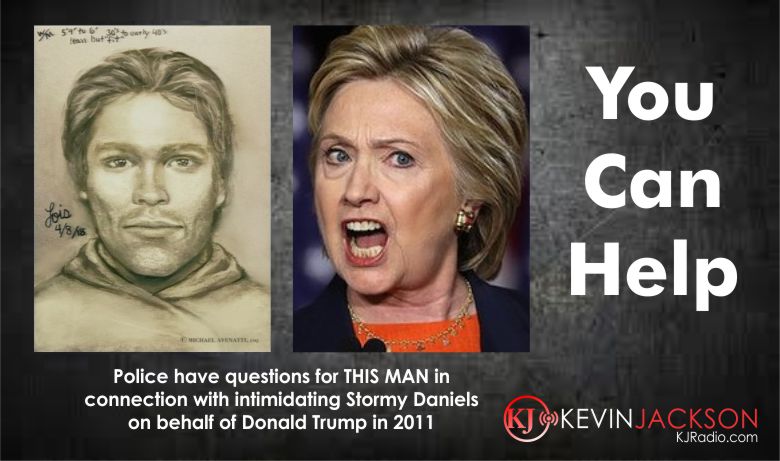