Holy Mother of Usain Bolt This Cop Can RUN!!! Video

Think cops are mostly out of shape fat guys?

Did Usain Bolt join the police force?  Holy Mother of Aeolus, this cop can run like the wind, and I’m talking a hurricane.

Consider that the cop in front of him isn’t doing too bad as he closes the distance between him and the perp. But when cop #2 enters the picture, the dude is practically a blur.

He literally blows past cop #1, again a dude who is no slouch. He literally makes the other police look like they are standing still.

Notice there is an officer running in the street who might as well be out for a slow walk in comparison. He couldn’t even take an angle and beat cop #2 to the perp.

I’m not sure what the guys at the precinct said of the first cop in pursuit, as he represented. But when The Flash enters the picture, it’s like he was shot out of a cannon. Frankly, I’d like some scientist to gauge just how fast this guy was running, so we could have real numbers.

This video inspired me to look for others. I looked for one where a black guy escapes, and honestly, it was an escape of beauty. He looked like a parkour quarterhorse running from the police.

Frankly, I’d love to see a matchup between him and The Flash.

Admittedly, when I watched this video, I thought the brotha’ would escape.

He’s being chased by a white cop with full gear.

I will say this: the brotha’ in this video needs his “black” card pulled.

I know he was likely jacked up from excitement, but run like your life depends on it. After all, isn’t the Leftist narrative that cops shoot black people indiscriminately?

Ok, I got a bit carried away so I decided to hunt for more.

Below is a compilation. I’m amazed that more people are not shot while fleeing.

Rarely does a perp get away when running?

And they certainly run the risk of getting shot.

Note in one case the man actually had a pistol.

I hope you go see our dedication to the men and women in blue. Bleeding Blue. This is the movie Hollywood refused to release. It shows the truth about the real dangers our officers live with every day on the job. And to then have to be grouped in with the few bad apples that make all officers look bad is a shame, and it needs to stop now. 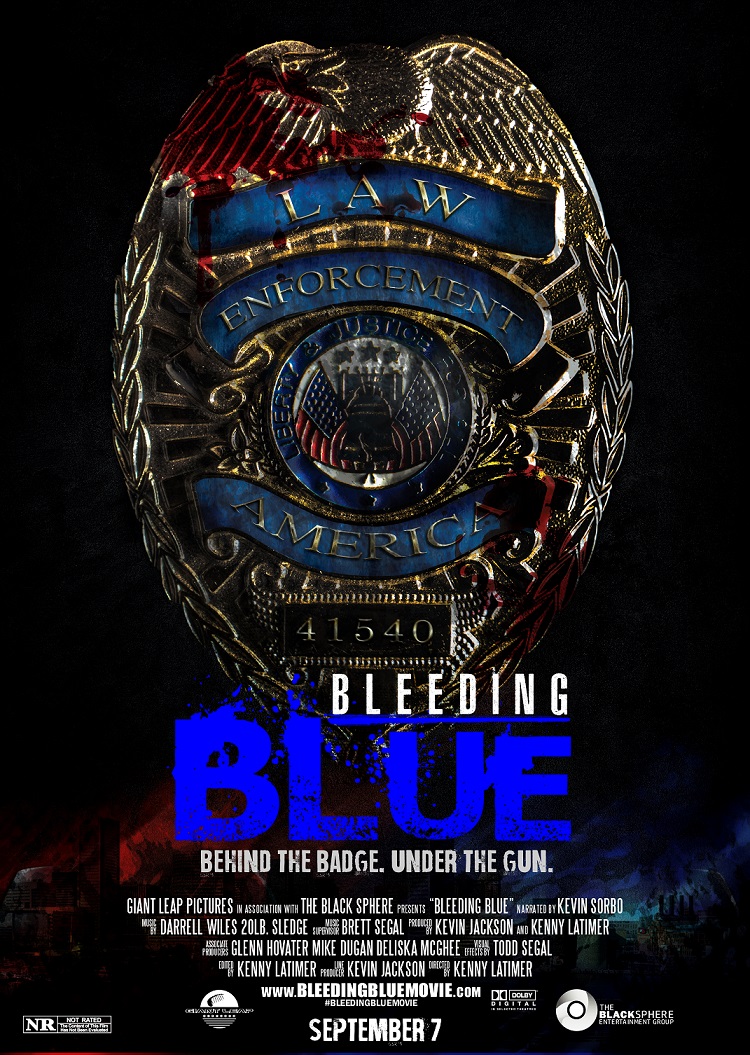