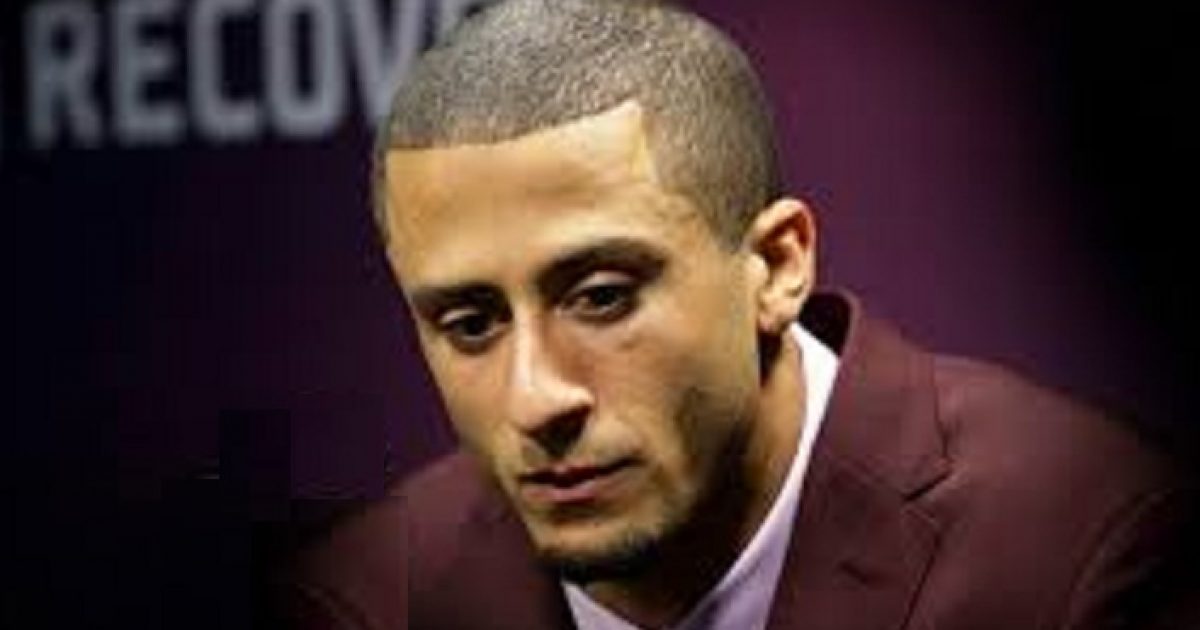 Kaepernick’s Lawsuit with NFL Just Blew Up in His FACE

Colin Kaepernick claims that the NFL colluded against him.

Cry me a river. They certainly have a right to not hire him, particularly after his kneeling stunt. Why should a company be forced to hire a disruptive employee?

Regardless, it appears now that Kaepernick’s claims are baseless. His claims of collusion just got a hole poked in his hot air balloon, at least according to John Elway.

Elway claims that the Broncos offered Kaepernick a deal, but he turned it down. Kaepernick’s defense? We had a gag order!

Mark Geragos, Kaepernick’s attorney, told Reasonable Doubt podcasters, that Elway may have violated a gag order in an ongoing collusion case against the NFL after he revealed Thursday that the Broncos gave the quarterback a “chance” to be on the team, but he turned them down, the New York Post reported.

“Clearly he violated the protective order that the NFL has been wielding like a club at me,” Geragos said. “We’ll deal with that in the hearing,” he continued.

So in other words, Kaepernick decided it would be better to sue the owner than to play football.

With his stats, who could blame him. At best the guy is a second-rate back-up who could never take a team to the Super Bowl. If all you want to do is field a team, then Kaepernick is your man.

As for his case, it’s pretty much open and shut, unless Mueller investigates it. In the off chance, Mueller gets handed this investigation, you can bet he will find Russians.

For now, I curiously wait to see first if Elway violated anything. As a principal of a team and partner in the league, I suggest Elway has a fiduciary responsibility to report that Kaepernick wished to free-load on the NFL. I’ve heard that Elway is an astute businessman, so I can’t imagine him signing an NDA to not discuss Kaepernick trying out for the team.

Hard to believe that Colin Kaepernick is a disingenuous lying Leftist trying to have his cake and eat it too. A scam artist, who tried to get a fatter contract by playing the “race” card, and it backfired.

Thankfully, it has now backfired a second time.

I’m sure I’m joined by many in America who hope Kaepernick’s NFL career is over. Further, I hope he has learned his lesson about supporting terrorists like BLM, a group who couldn’t care less about blacks. BLM profiteers and dupes blacks into believing Leftist lies.

Yet Kaepernick and the BLM movement was compared to the civil rights movement of the 1960s, but some bleeding heart Leftists. What an insult to the people who truly suffered atrocities at the hands of racist Democrats. Kaepernick and his ilk willfully join their oppressors, voting for the very Democrats who marginalize black election after election.

The notion that multi-millionaire black men are being oppressed or fight for the oppression of thugs is ridiculous, and a slap in the face to the real oppressed. Kaepernick is no Rosa Parks or Muhammad Ali.

But let’s be clear; cops aren’t killing blacks as BLM and Kaepernick describe. But the Left narrative feeds off that lies, fattening their bank accounts with white guilt.

Those days may soon be over. The NFL will have a season of reckoning. I suggest it’s upon them.

Trump Learned Game of Left and Beat Them

Kevin Jackson - April 6, 2020
There came a point in the Chinese Wuhan Virus "pandemic" when President Trump spotted the game of the Leftists. So he played along. At first...