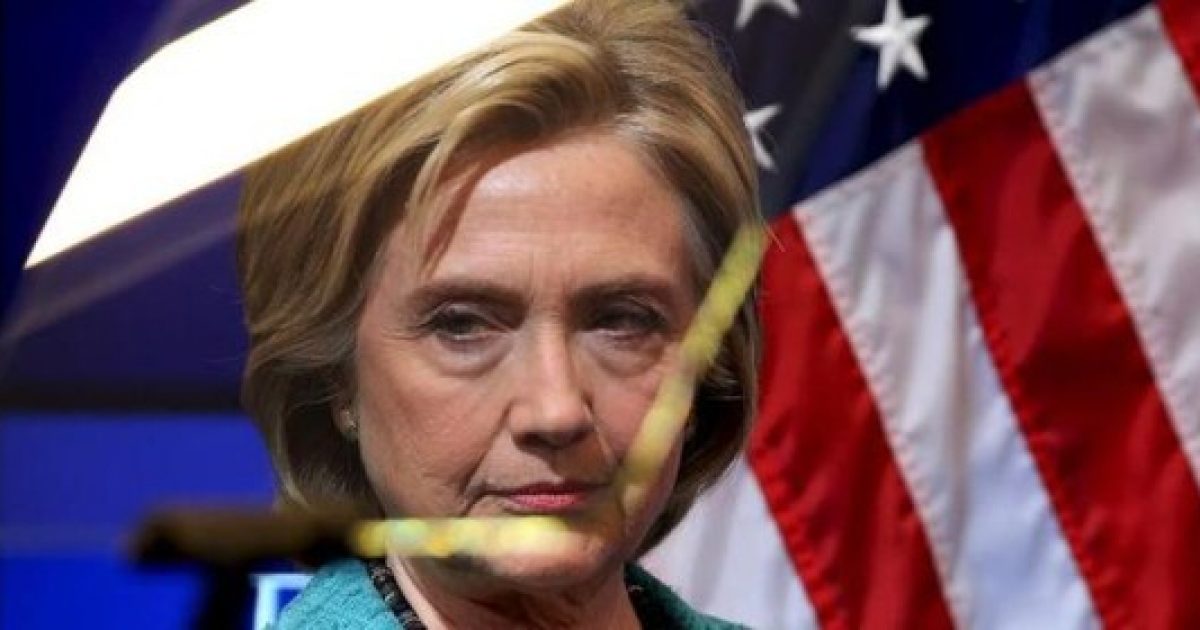 Will we ever really know the death toll of the Obama administration?

We know they killed 4 Americans in Benghazi. But their careless handling of classified data undoubtedly killed many others.

For example, they believe China killed or imprisoned 18 to 20 CIA sources from 2010 to 2012. Some believe this is a direct result of the mishandling of classified information by Hillary Clinton and others in her State Department. The depths to which Clinton impacted U.S. spying operations in a massive intelligence breach isn’t known yet.

The New York Times says they don’t know the origin of the breach, however we certainly can speculate now that we know how Clinton worked.

Citing current and former U.S. intelligence sources the New York Times reported that investigators aren’t sure if during the Era of Obama there was a spy within the Central Intelligence Agency who betrayed the sources or whether the Chinese hacked the CIA’s covert communications system.

What we do know is that regardless of either scenario, the breach occurred under the watchful eye of the Barack Obama incompetents.

It’s reported that the Chinese killed at least a dozen people providing information to the CIA from 2010 through 2012, effectively ruining a network that took years to develop. Yet another part of the Obama legacy that put America in its place.

Details are that one spy was shot and killed in front of a government building in China, according to what three officials told the Times. They say they execution sent a message to others about working with Washington.

The breach has been compared to that of the losses that occurred under the worst traitors in American history, namely spies Aldrich Ames and Robert Hanssen who passed classified information to Moscow, leading to the death of dozen by the Russians.  Ames actively spied in the 1980s, while Hanssen committed his treason from 1979 to 2001.

As would be expected, the CIA declined to comment when asked about the Times report. With all the Obama era hangovers and various other swamp rats, who could blame them?

So we have additions to the Clinton-Obama body count. When the dust settles, who knows what the final number will be? Far too large for any sane person to ever want Hillary Clinton to be president. And far too many for anybody but a clown to continue to admire Obama.

Too bad Jeffrey Dahmer is dead or the Democrats might make him a viable candidate for their party in 2020. Oddly enough, Dahmer is an underachiever when it comes to death-by-Democrat.