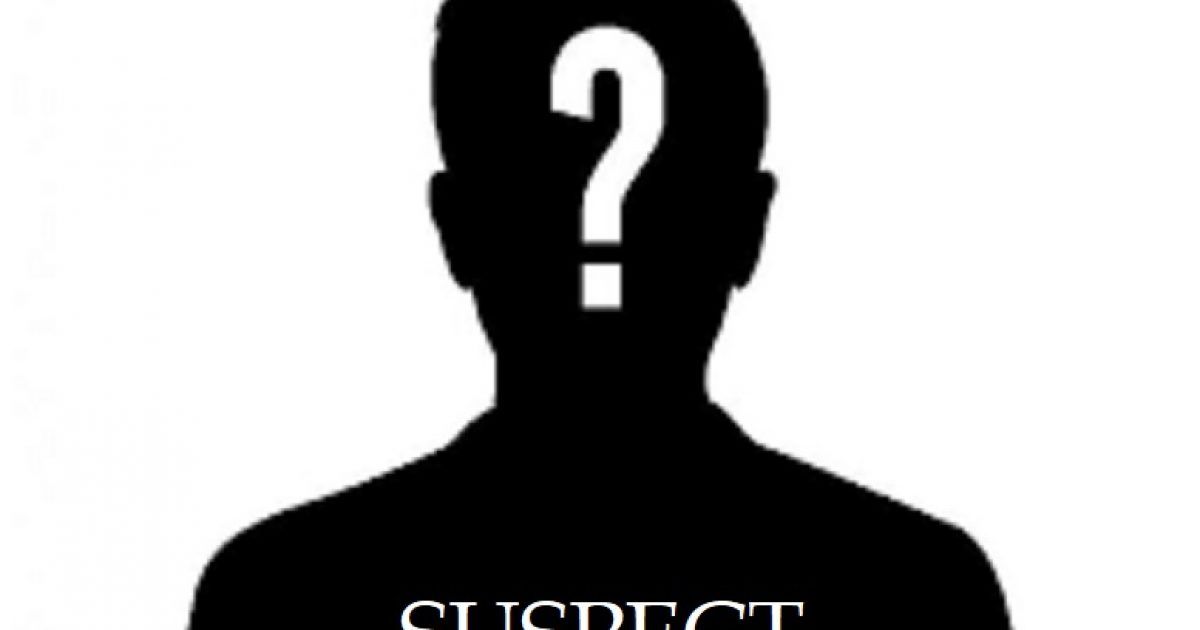 Anybody surprised to see how quickly the fake bomb case got resolved.

It’s as if the person wanted to get caught.

No ingenuity, as all the packages looked the same. And there were a multitude of clues.

They solved this case faster than it took the FBI to clear Hillary Clinton, and they did that in advance!

A suspect was arrested in Florida on Friday morning in connection with the rash of suspicious packages sent to prominent Democrats nationwide, a law enforcement source confirmed to Fox News.

Federal authorities had been focusing on Florida as the location where the majority of packages originated.

“Some of the packages went through the mail,” Homeland Security Secretary Kirstjen Nielsen told Fox News. “They originated, some of them, from Florida. I am confident that this person or people will be brought to justice.”

Several of the packages went through a U.S. postal facility in Opa-locka, Florida. The Miami-Dade County Police Department confirmed Thursday it was helping federal agents who were at the facility as part of the ongoing investigation.

So now America has a suspect.

The news reported it, so it must be true. The “whodunnit” is over. Except that we still know exactly the same thing we knew before.

We had a “suspect” before we got official news of the “suspect”. But as I said earlier, now our suspect is official.

What do we now know about our suspect?

Usually when there are no details of the suspect, we know it’s bad news for the Left. In the case of terror attacks (this doesn’t qualify, btw), the media intentionally omits Muslims. It’s because the crime is likely at the hands of a worshipper of Islam, and the Left can’t promote reality.

If it’s another type of crime, usually blacks are omitted by the media. Why? Because the media can’t have America thinking blacks commit crimes. How will that get Democrats votes?

So for now, we must be happy knowing that a “suspects” is in custody. Let’s see how things pan out, as news leaks of who the “suspect” is. You can bet the media is desperate to know if Conservatives are right. And that this “suspect” is just another Democrat operative, attempting to thwart an election.

That certainly wouldn’t be the first time Democrats have pulled such shenanigans. Paul Joseph Watson believes there’s something fish about this new player:

Cesar Sayoc – the alleged mail bomber – had Trump stickers all over his vehicle. But on Twitter, he only follows 32 people – many of whom are left-wingers like Lina Dunham, Barack Obama and Jimmy Kimmel.

But you know Democrats have this worked out.

Don’t be surprised to learn its a non-registered, but self-professed Republican who is said to have done this. But all we have to do to prove the Democrats are behind this stunt is follow the money.

UPDATE: Laura Loomer did her investigative reporting and here it is: