It’s impossible to believe there’s NOT a conspiracy to remove Donald Trump from office by any means necessary.

We simply move from one crazy narrative to another. On one hand, liberals are desperately seeking to validate the Russian probe. Then, on the other hand, we have so-called leaders of the left insisting we impeach the President.

Whatever the move, the motive is obvious.

And if these instances aren’t divisive enough, the leaders of the “resistance” have given orders to heckle anyone in the Trump administration as well as his supporters.

But what is most interesting is when these efforts forged by the deep state are exposed for what they really are.

For example, an undercover video recently surfaced on Twitter.

The video featured Brian Krassenstein. Along with his brother Ed, the two are outspoken critic’s of Donald Trump. In the video, the brother admitted to cashing checks to create division. Of course, as soon as they were called out, the video disappeared and the brothers cried fowl.

Ed is an author, co-founder of “The Hill Reporter” news organization, and they both are “resistance” guys who have dedicated their entire Twitter accounts to heckling the president.

Here are a few examples of the types of things they have said on Twitter: 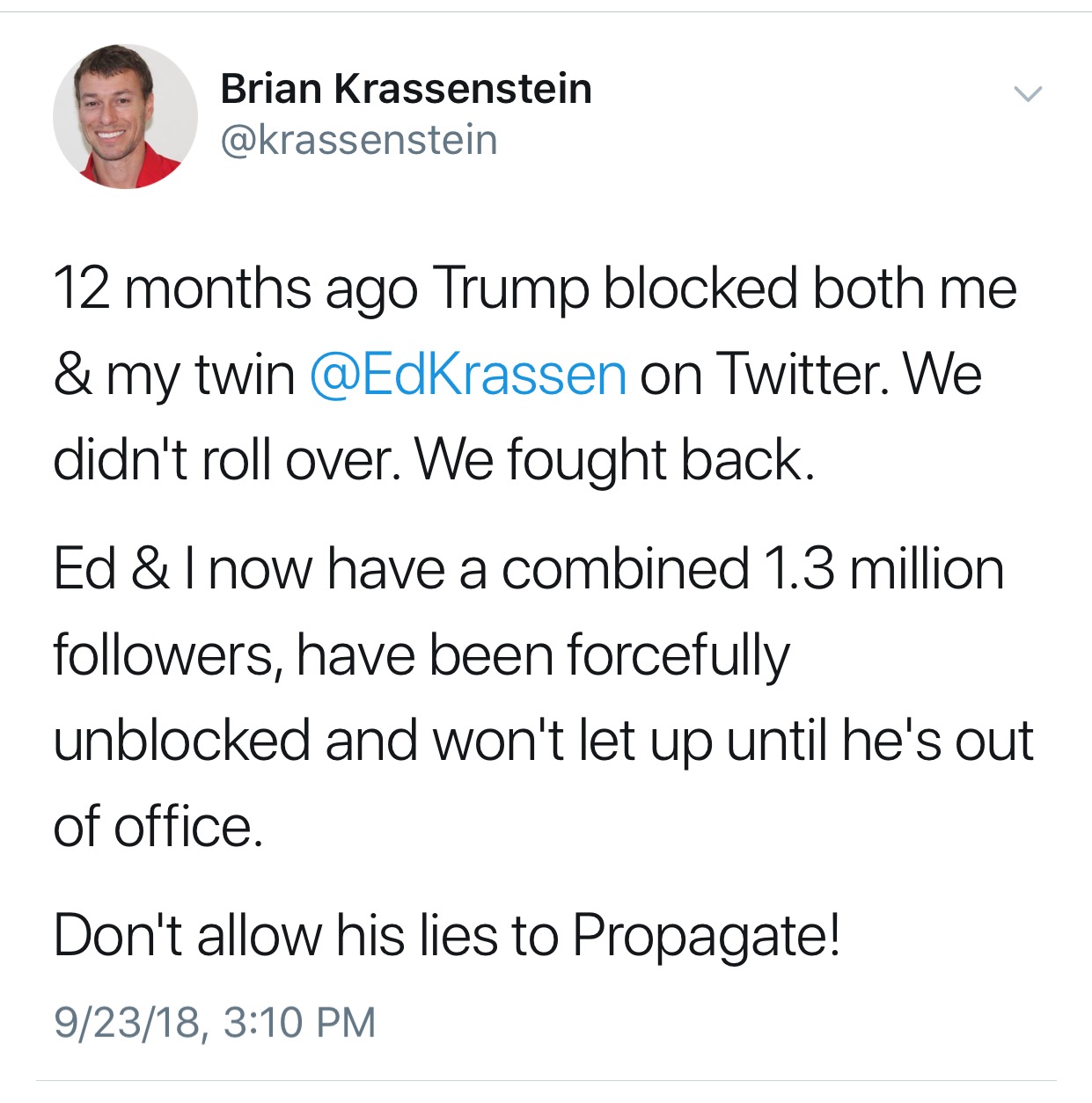 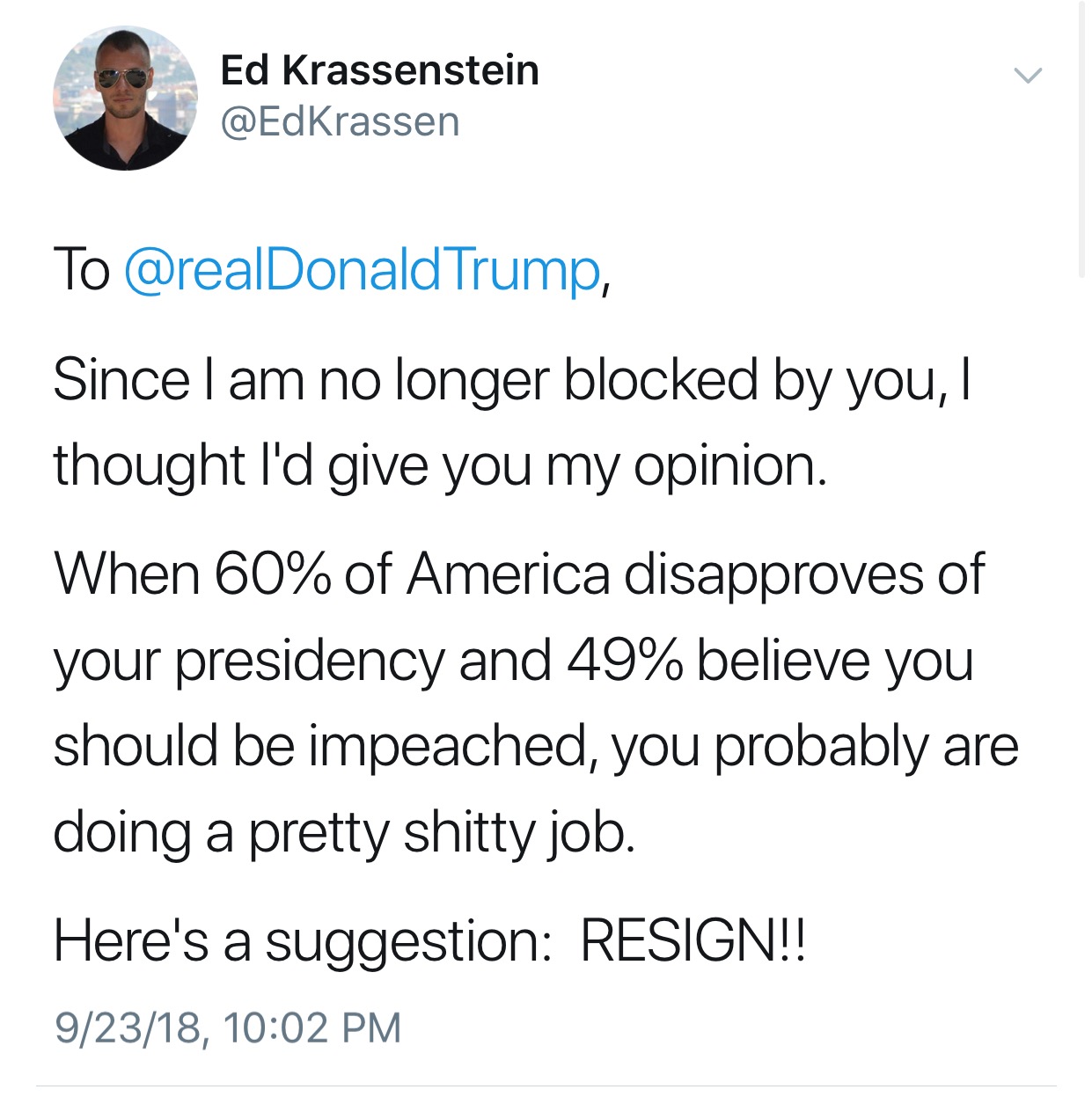 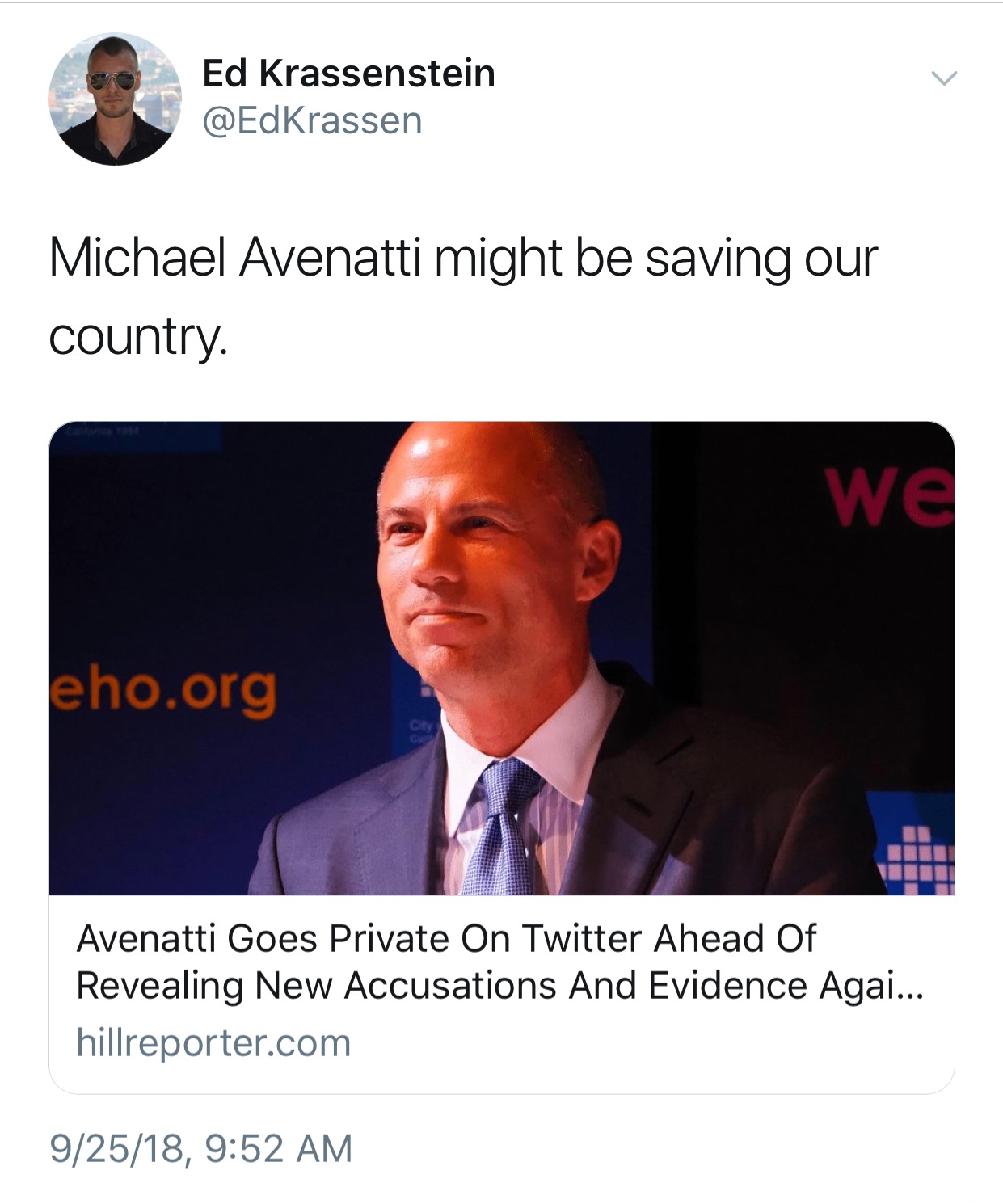 Of course Ed and his brother denied allegations of paid chaos. Additionally, the pair accused the alt-right of word-twisting. 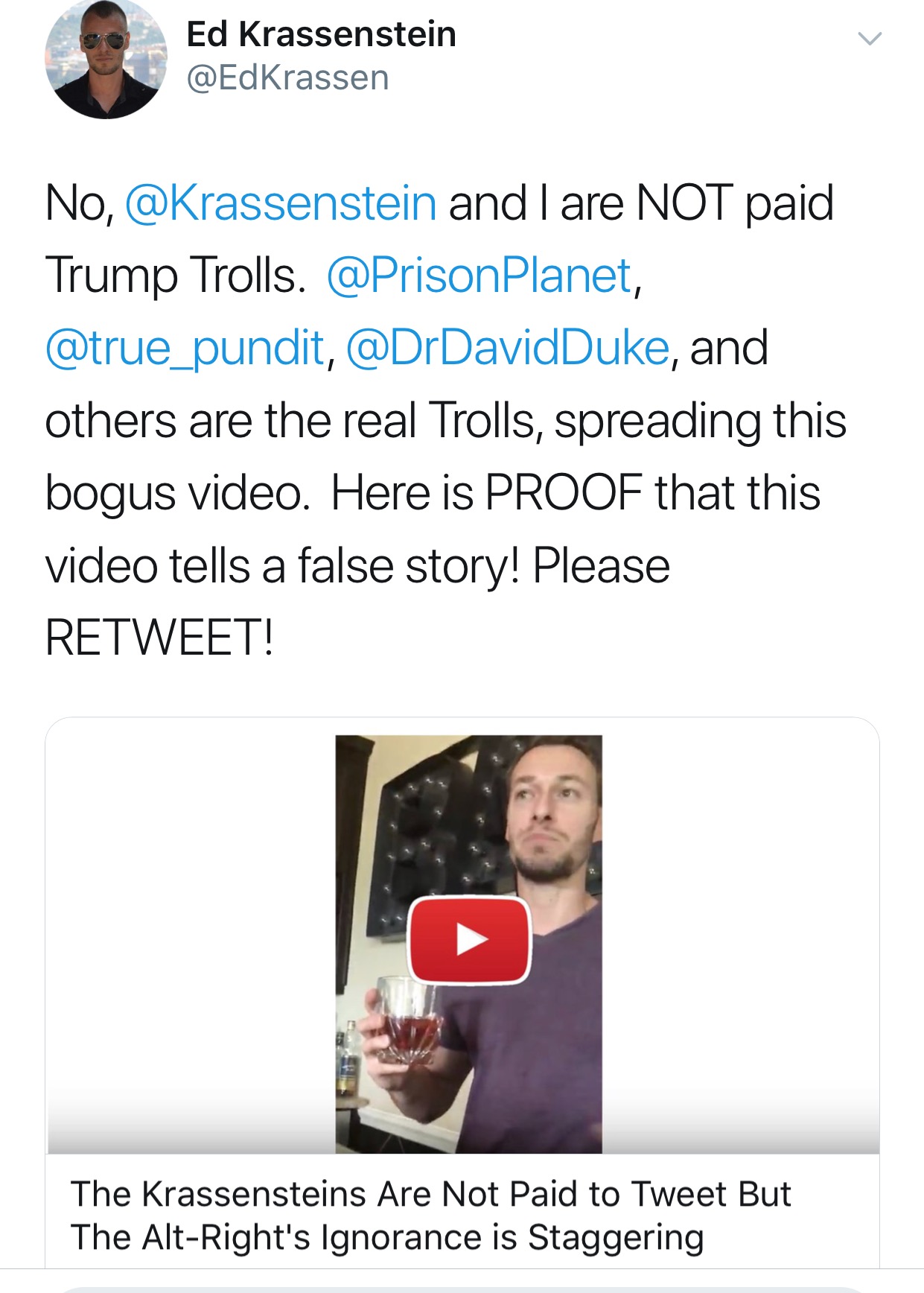 But after reviewing the video his words are abundantly clear: His job is to cause chaos.

Of course, what else would be the goal of these protests?

How are protestors able to arrange a group to harass conservatives at restaurants such as Sarah Sanders in such a timely fashion?

Or what of the display we saw recently during the confirmation hearings of Supreme Court Justice Brett Kavanaugh?

Recently, the Daily Caller news organization received a tip and was able to attend a conference call with organizers who discussed payment to Kavanaugh protestors:

The Daily Caller News Foundation received a tip with the dial-in code for a conference call and was present on the call in its entirety.

Protesters only need a government-issued ID and “your cash for the post-and-forfeit,” CPD national field organizer Darius Gordon said on the call.

The three organizers, who took turns speaking throughout the call, explained that protesters should expect to pay up to $50 per arrest at Thursday and Monday’s hearings.

Some protesters disrupted the earlier hearings multiple times in the same day. Once released from police custody, the protesters jumped back into line for the same hearings they had just interrupted, the organizers noted on the call.

These deep state operatives are highly organized and well-funded. Furthermore, their sole purpose is to deliberately divide this country.

Sadly, the left adds insult to injury when they act as if the whole world shares their views. Obviously, this couldn’t be further from the truth.

Still, leftists fool themselves. Thus, they’re banking on a blue wave. Obviously, the #RedTsunami is going to be almost as shocking as Hillary’s loss.