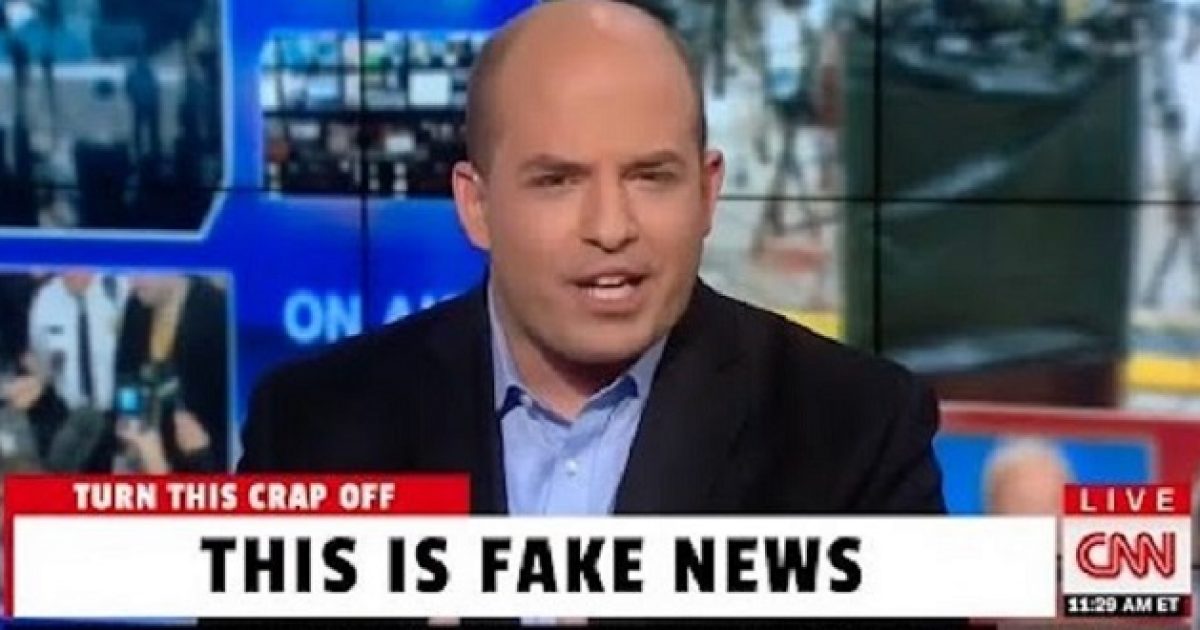 It’s scary out there! You could be BOMBED!

Worse, you could be FAKE bombed.

BREAKING: Authorities have determined that some of the bombs were FAKE, not operable, designed as an elaborate stunt

Before he even know, Steve (below) called it:

Fox Business’ Lou Dobbs called the bombs fake, but then took it back.

Fox Business host Lou Dobbs on Thursday called bombs sent to prominent Democrats including former President Obama, former Secretary of State Clinton and CNN “fake bombs” in a tweet that has since been deleted.

The bombs, which were intercepted, appeared to be coordinated efforts. The attempted attacks have raised new fears about violence in a politically polarized country less than two weeks before the midterm elections.

“Fake News–Fake Bombs,” wrote Dobbs in the now-deleted tweet. “Who could possibly benefit by so much fakery?”

I guess Lou didn’t want to get FIRED for stating the obvious.

For the record, I haven’t verified if the bombs are fake yet. But I won’t be surprised to learn that they indeed are.

As I said on my radio show today, I was traveling yesterday when the bomb hoax erupted. One of my editors mentioned the “breaking story”.

She had published the story as “real” news. So I chewed her out. I let her know we can’t report fake news or we could be CENSORED!

I asked her, “Surely you realize this story is a Democrat ploy? They want the sympathy vote, and figure that bombs are bigger than guns, when it comes to garnering the attention of people.”

I asked one of our writers to add a story that lampooned the nonsense of the bombs. Then I wrote one of the funniest versions of the faux bomb story, eventually.

But while I was at the airport, I decided to tweet my thoughts. Here are few.

Here I explain what the bombscare is really about:

How about this swipe at Special Counsel Robert Mueller?

BREAKING: Mueller sent those bombs, so he doesn’t have to release his DAMNING report!

BREAKING: Mueller sent those bombs, so he doesn't have to release his DAMNING report!#TeamKJ

As I gathered more thoughts on BombGate, post article, I added a bit more:

This just in: more bomb scares, as the following bombs were intercepted on their way to some prominent folks.

Sasquatch was targeted…at his HOME! As was the abominable snowman.

Sadly, the #MAGABomber even targeted “Nessie” the Loch Ness monster.

A note was attached that read, “So what Nessie is a woman, she didn’t support Trump, so I’m bombing the b*tch!”

Next, the #MAGABomber went stone-cold ethnic. He targeted the never seen Chupacabra. Looks like the Secret Service saved that vampire-like goat sucker!

Finally, the bomber sent a note to the Tea Party Racist, though the package was redirected to Eric Holder’s home.

Back to the Fake Bomb

So now we have an update on the story. We’ve learned that the bombs are likely fakes.

Essentially, some “Trump fan” built fake bombs as an elaborate scheme to get even with anybody who has ever uttered bad words against Trump? Sure…NOT!

And it’s all Trump’s fault, according to the media. All the people targeted are people Trump talked bad about, or vice-versa. Further, it all happened over the last 24 hours.

Conservatives, give yourselves a hand. We have the Left completely baffled. November 6, 2018 will be another great day for the good guys!

Is the Inauguration CANCELLED?

Tiffany Layne - January 15, 2021
A new theory is floating around, and it says Biden's inauguration was cancelled. Is it wishful thinking or a possible truth? According to the headlines floating...