The crux of the issue revolved around Warren claiming she is Native America. Most of the world knew beforehand that Warren was about as much Indian as a water hose. 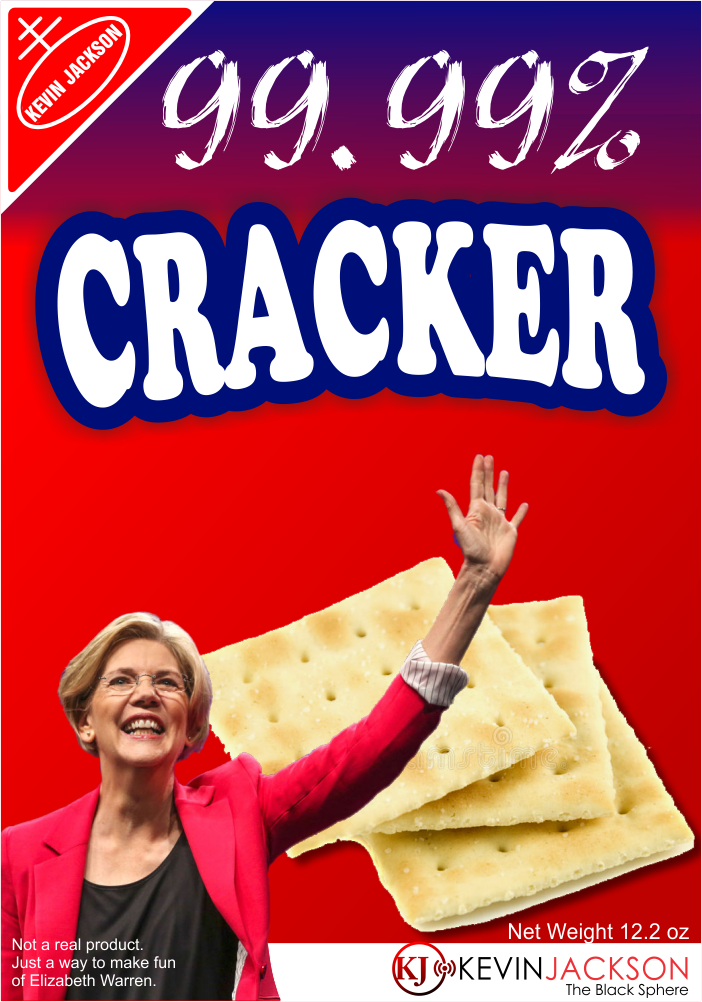 But Warren was determined to prove different. In a strange way, Warren revealed much more.

In fact, Warren is so white, we theorized that Nabisco might call her up and give her a deal on the spot.

I can hear their spokesperson now:

We’ve never seen anybody test so white. Actually, we’ve never heard of anybody testing so white, and we are under contract with Ancestry.com and 23andMe.

The closest anybody has come to Warren numbers is a neo-Nazi that live off the grid in Washington state, and they weren’t even a close second.

All jokes aside, Warren really embarrassed herself. How do you preemptively test to prove you are Indian, then when it’s proven you’re not, you still pretend that you are?

Understand how crazy that is? But such is Leftism. Brag about punking yourself!

I recently showcased some social media reaction to the announcement of Warren’s ethnicity. In a word, they were “brutal”, as in brutally funny.

I decided to do the same with memes. Below is what I discovered.

In the first one, it’s clear the comedic artist understands just how far back Warren’s “Indian” goes. She’s a whopping 1/1024th Indian. 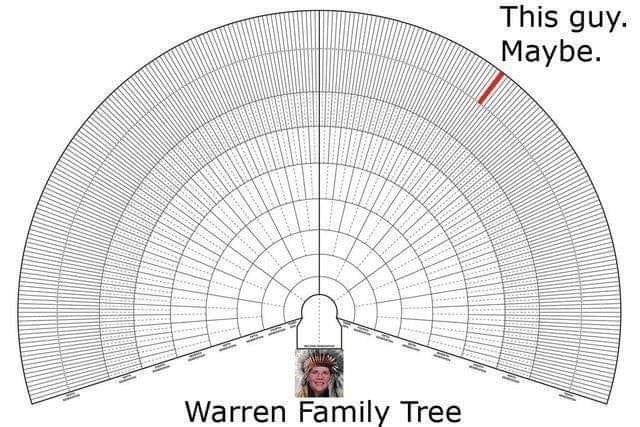 In honor of Warren’s percentage of Indian heritage, some people poked a bit of fun. 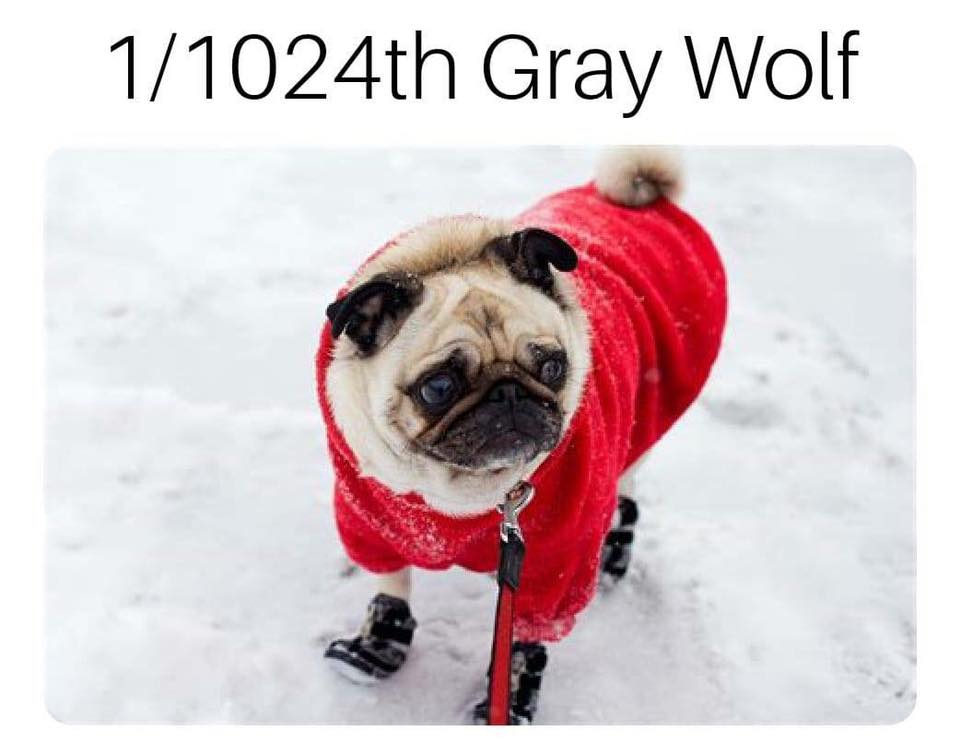 Here’s another on the percentage, this time using a duck. 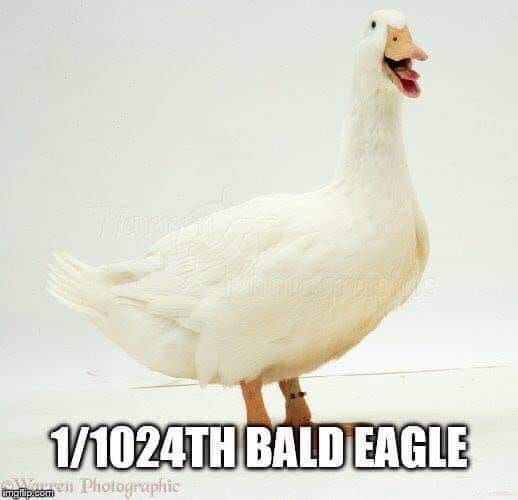 Elizabeth Warren is so white…

She could go to her wedding naked.

She’s whiter than Mitt Romney in a snowstorm.

And then there is this reference. 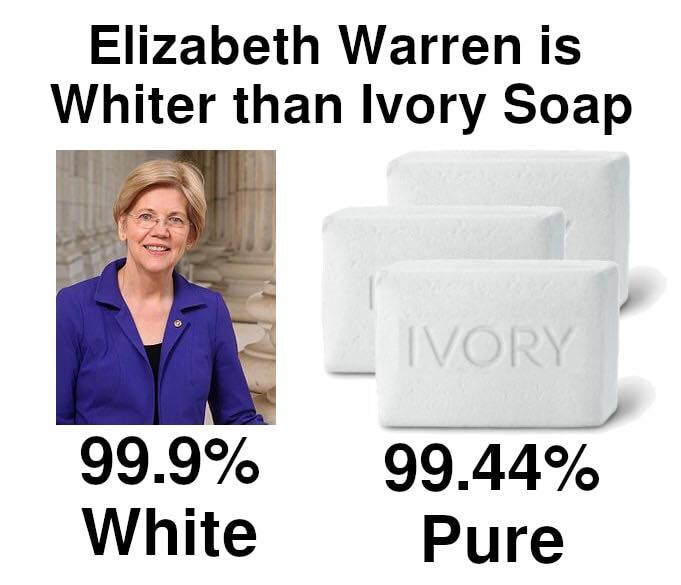 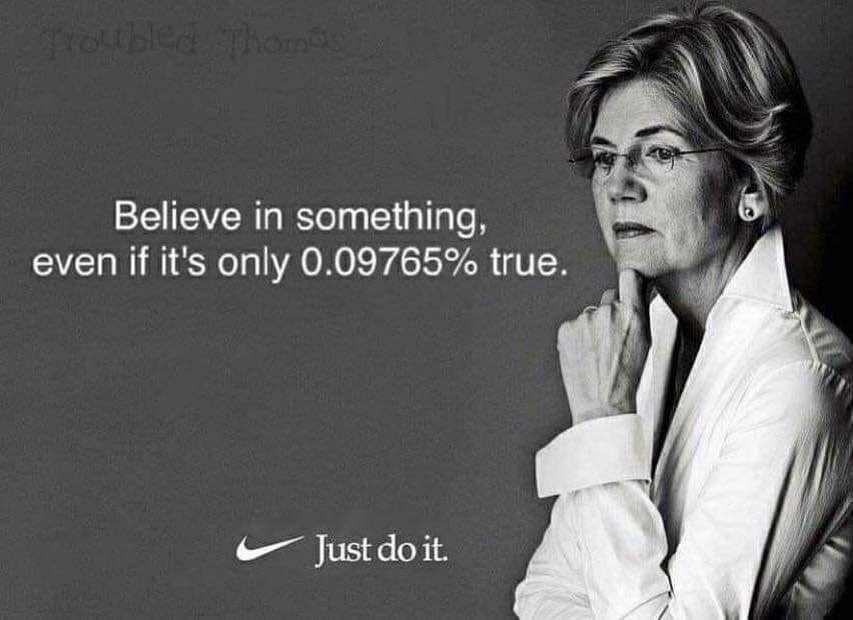 Many of the Warren memes focus on her believability, which is as low as her Indian bloodline. 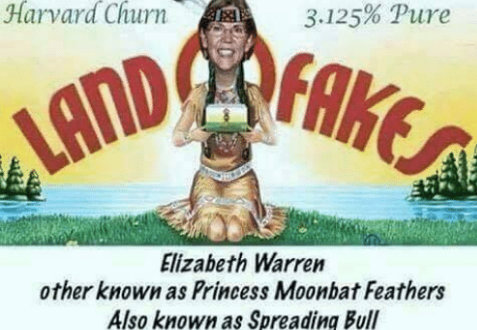 Ouch. And then the reference to her money.

As we say in the vernacular: “How you livin’, Liz?!” For Warren, the answer is, “LIVING LARGE!” 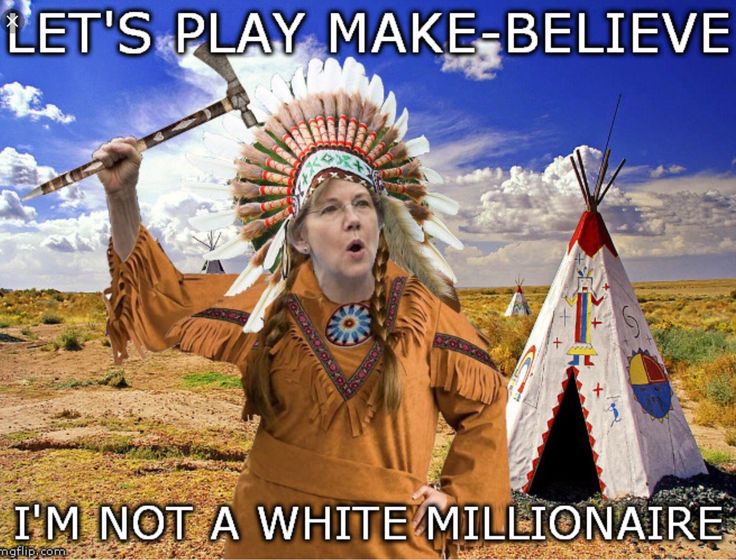 How about this play on words?! 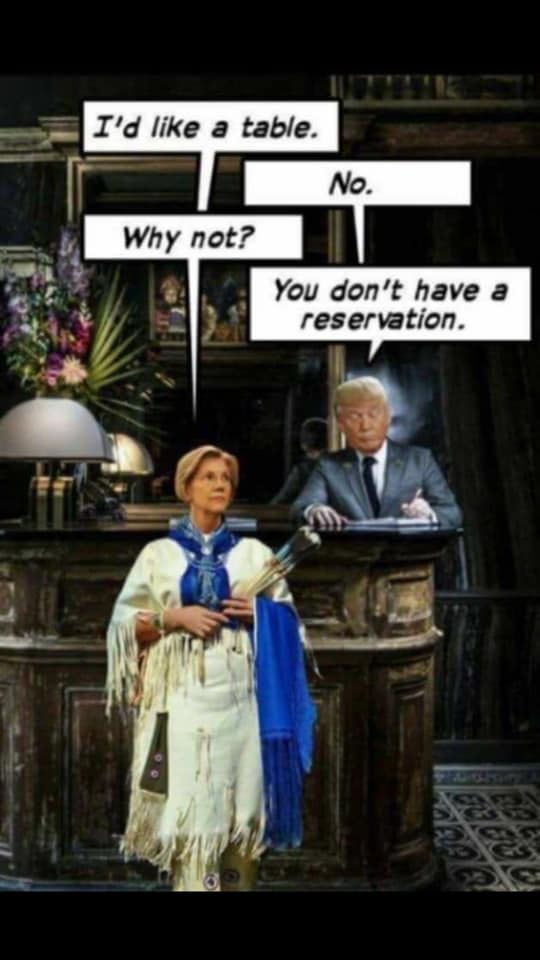 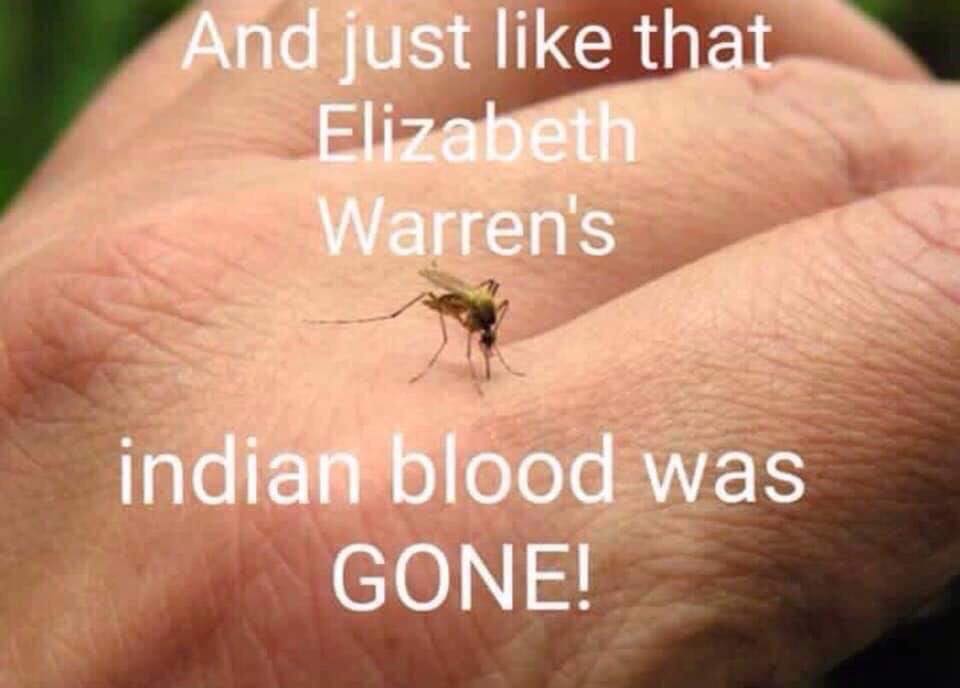 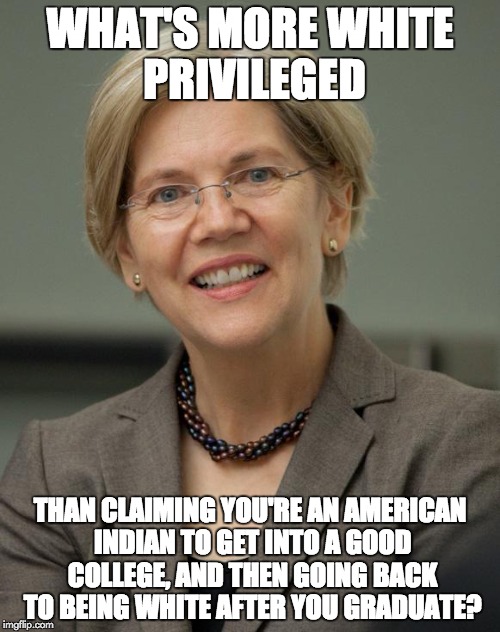 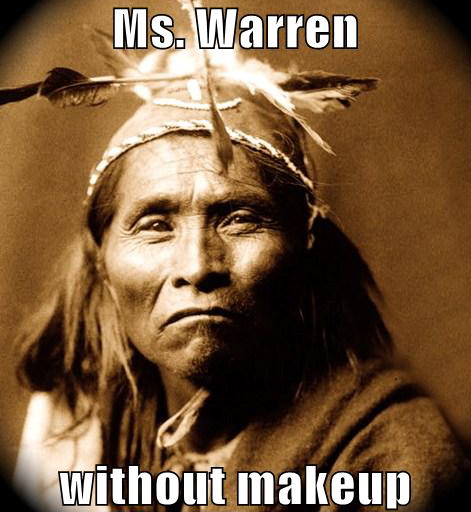 If you have others, please add them to the collection.