Anybody looked at the weather for those Central Americans planning to invade America?

As I looked at Hurricane Willa, I thought about the Ten Commandments, and all the bad things that hit the Egyptians as King Ramses challenged the will of God.

The Leftist heathens now make the same mistake, as they put thousands of people potentially in harm’s way.

Hurricane Willa is nearing the Pacific coast of Mexico as a potentially catastrophic Category 5 storm, after experiencing what the National Hurricane Center called “explosive” strengthening over the past 48 hours.

Willa’s maximum sustained winds, as of Monday morning, were 160 mph, making it a top-of-the-scale hurricane. Its current intensity is slightly more than Hurricane Michael’s when it made landfall in Florida’s Panhandle less than two weeks ago.

The storm has supercharged at an incredible rate since it formed over the weekend. From Sunday morning to Monday morning, Hurricane Willa strengthened 80 mph in only 24 hours, and went from forming into a tropical storm on Saturday morning to a Category 5 in less than 48 hours.

Look at the route being taken by the invaders, and you understand how seriously they should take this. 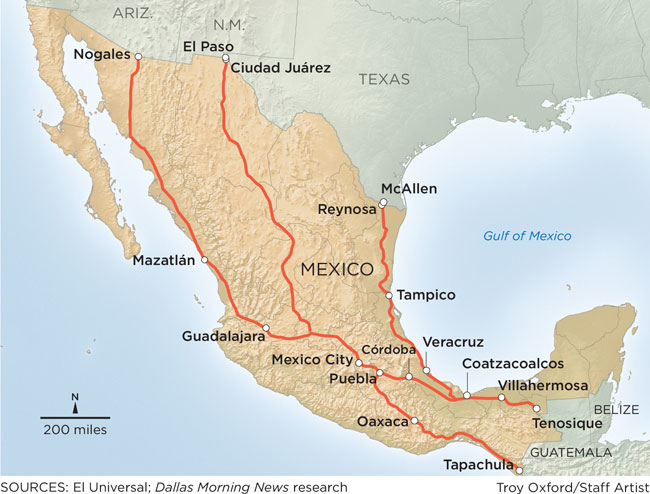 One of my friends from Texas informed me that the Rio Grande river is swollen. Quote: “So Darwin Awards if anyone jumps in.”

He says South Texas is saturated with remnants of Michael. So if another big storm hits, many of these paid invaders could die.

I doubt the Democrats considered this, when they plotted this political ploy. But if these people die along the way, don’t expect Democrats to take responsibility. 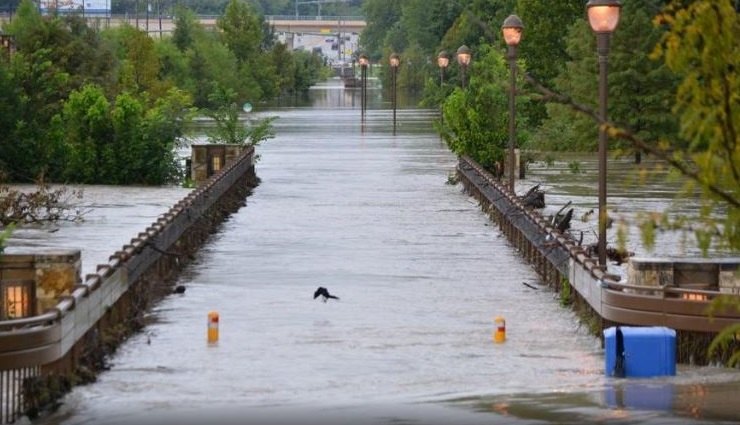 Weather.com writes of the record rainfall in Texas:

Tom Bradshaw, a meteorologist with the National Weather Service in Fort Worth, told the Star-Telegram that Friday night’s rain set a new record for the wettest September in the area. The previous record, 10.8 inches of rain throughout the month, was set in 1932. After Friday’s rain, this September has seen 11.03 inches of rain so far.

San Antonio is also breaking rainfall records. The National Weather Service office for Austin and San Antonio said San Antonio saw the most rain in the month of September with 16.82 inches through Saturday. It added that another 1.26 inches of rain would make it the wettest month on record.

You can bet Democrats haven’t even considered the perils these invaders face on their trek. Because Democrats don’t factor in life and death in their calculus, just political victory.

But this storm poses a very real danger. So let’s hope Democrats recognize the peril at some point, and put people over politics.