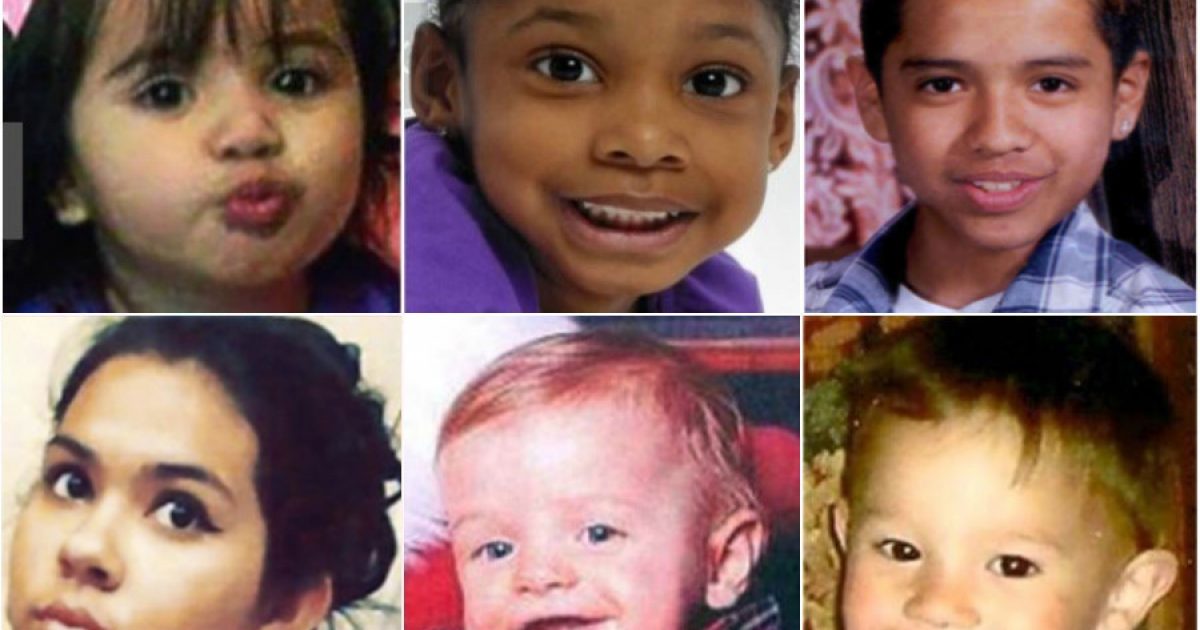 That should scare most Americans, given that Democrats live in “Opposite World”.

Sadly, most of the Democrat’s policies hurt children in America. The ideas seem good on paper. However, they fail miserably in practice.

So America has a problem with children, as far too many fall prey to bad people. For some, those bad people are their parents. And when the parents fail, the government puts the children with foster parents who many times are just as bad.

Add to this the pressures of an over-sexualized society, and you have a recipe for disaster.

Trafficking in the US

Teen pregnancy, drugs and a lack of hope drives teens to run away. They crave parental validation, at a time when they are still discovering themselves. Unfortunately, society’s worst element knows how to prey on these youngsters. Eventually, many runaways end up in horrible situations, just like the dozens of children who were rescued this week.

In a one day sweep, U.S. Marshals recovered 123 missing children in Michigan county in their search for victims of sex trafficking.

“All of the children located were interviewed about potentially being sexually victimized or used in a sex trafficking ring during their period of time that they were deemed missing,” according to a statement from the U.S. Marshall’s office.

With a total of 301 files of missing children in Wayne County, 123 were identified and recovered safely during the operation led by the newly formed Child Recovery Unit. That’s more than 1/3 recovered in one swift move.

The sting in Wayne County took place on Sept. 26 but was publicized a week later on Oct 3 by the U.S. Marshals Service. Despite the massive success, the story barely caught attention.

Yet, if Obama had recovered even half as many, liberals would throw him a parade. It would be worldwide news. In fact, somebody would nominate Obama for a Nobel Peace Prize. But Obama doesn’t hold a candle to Trump when it comes to saving children from predators.

During Trump’s first month in office alone, authorities arrested over 1500 individuals for charges related to pedophilia, while there were less than 400 sex trafficking-related arrests in 2014 according to the FBI.

According to a report published by the White House in March, 518 victims of human trafficking were rescued and 1,602 human trafficking suspects were arrested in 2017 by a dedicated unit at the Department of Homeland Security.

During the same time, a government-funded human-trafficking hotline received reports leading to the identification of 21,644 victims.

After a nationwide sting targeting sex offenders online nabbed more than 2,300 pedophiles. This criminal sweep occurred during March, April and May, according to the U.S. Justice Department.

The DOJ announced the arrests in June and revealed the effort was called operation Broken Heart, but the massive round-up of suspected online child sex offenders has gone virtually unreported by the major national media.

This should be the biggest story in the national news. Instead the mainstream media has barely if at all covered these mass pedophile arrests. In fact, as Border Patrol confirmed, human traffickers recycle children at our borders while liberals cry over immigration policies.

The left denies the truth while Trump takes action. The good news is that we have a president who vowed to end child trafficking in America. And we all know Trump keeps his promises.