I LOVE this sheriff. I just hate he backtracked on what he was a really interesting tribute to Nike and Colin Kaepernick.

I have been critical of Nike, since they launched their racist campaign to kill black teens. So the idea that a sheriff understands exactly who Nike is as a corporation tickles me to no end.

The Daily Mail reports on the innovative way this Arkansas sheriff decided to use Nike clothes:

A Sheriff’s department in Arkansas is facing criticism for forcing inmates to wear Nike shirt’s in mugshots in an apparent jab at the company’s recent deal with former NFL quarterback Colin Kaepernick.

It was an activist on social media who first observed the repetition of Nike gear in the mugshots taken by the Union County Sheriff’s Office.

Activist and columnist Shaun King posted a photo of 12 inmates wearing Nike shirts to Twitter and Facebook Wednesday, sharing in his posts’ that Sheriff Ricky Roberts was ‘putting Nike t-shirts on people they arrest and making them wear them during mugshots. Source says it is to mock Nike and Colin Kaepernick. Disgusting.’

Within an hour of King pointing out the mugshots, the sheriff’s office took all of them offline. 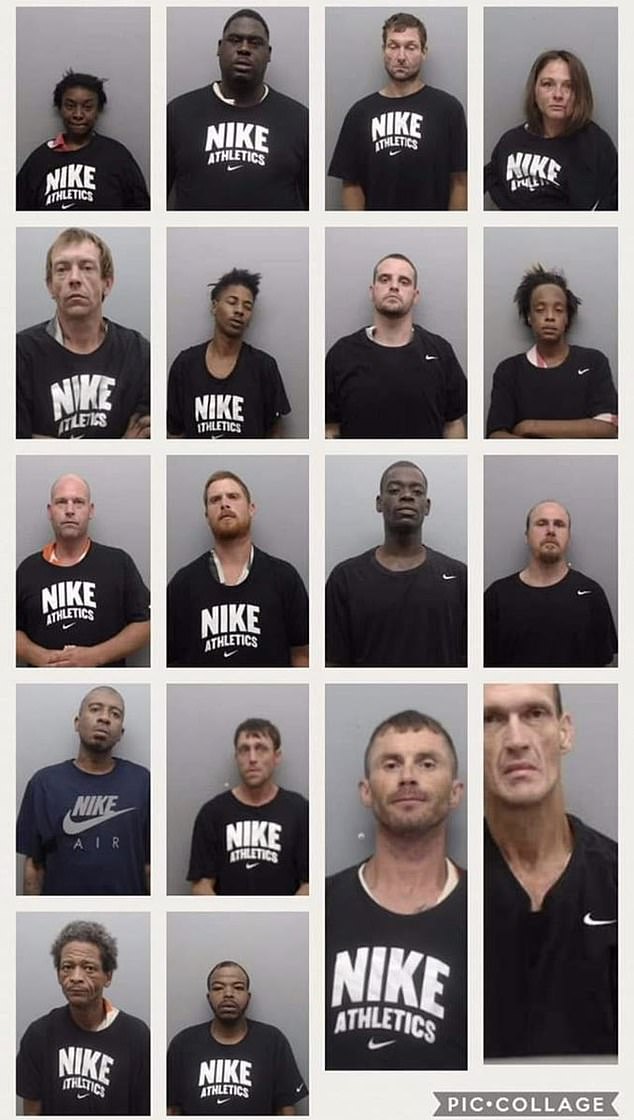 Race pimp Shaun King has nothing to be mad about.

From where I sit, this sheriff is an innovator. Don’t be surprised if Nike gets a contract in the near future to put their logo on orange jumpsuits.

And King certainly can’t cry “RACISM!”, as the sheriff dressed all inmates in Nike.

The ‘NIKE ATHLETICS’ shirt began to show up in mugshots around September 15, according to the jail’s roster, however the t-shirt with the small Nike ‘swoosh’ on the lapel appeared on some of the inmates in July, predating the Kaepernick deal.

Before the photos were taken down at least 11 of the 182 inmates that were posted to the Union County Sheriff’s site were in the Nike gear. 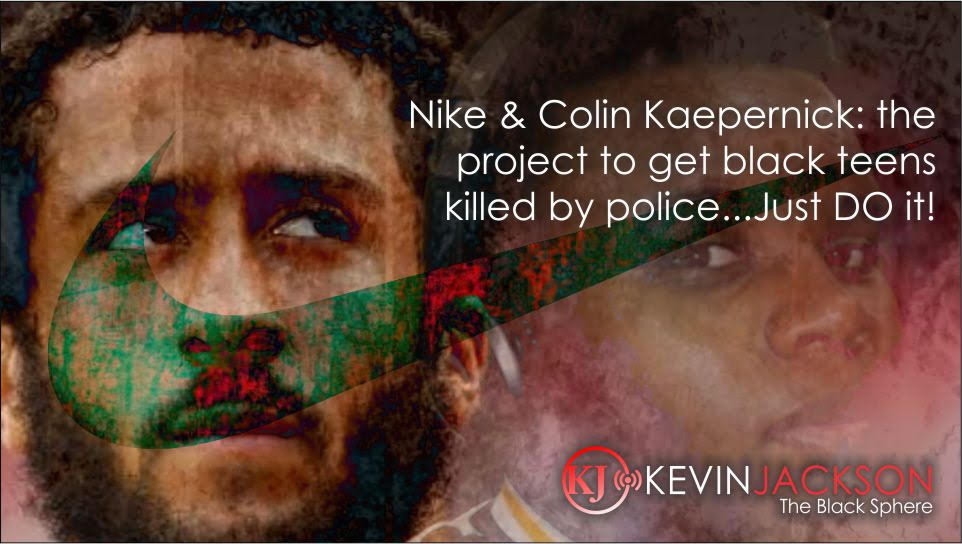 My team is presently trying to contact the sheriff to congratulate him on an amazing protest against Nike, a racist company.

Also, we will try to arrange a showing of Bleeding Blue. In the film we discuss Colin Kaepernick and his hatred of cops. We also discuss Nike’s disgusting disdain for the lives of young black men.