The very same people who are in charge of preventing crimes, are criminal themselves. Thus is is the case with the leadership of the Justice Department and the FBI.

Now, a US Official is under arrest in relation to the Russian probe. 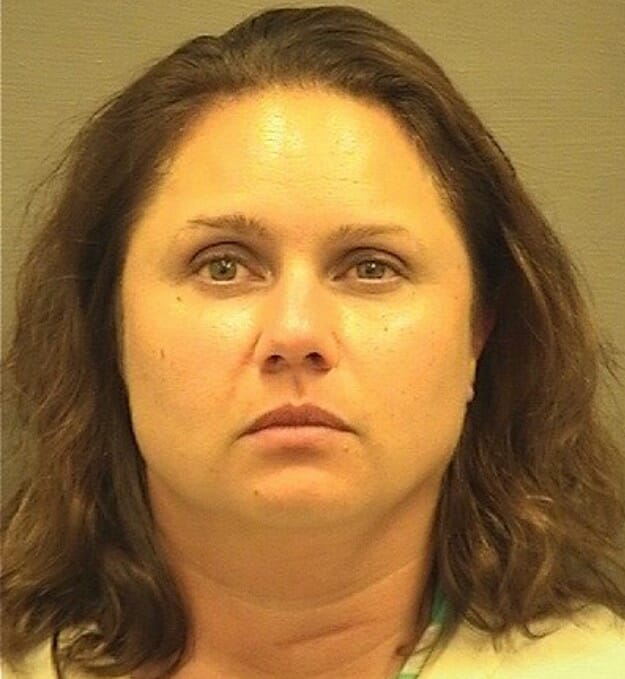 The documents are connected to other targets of Special Counsel Robert Mueller, including Rick Gates and Maria Butina, prosecutors said.

According to a complaint issued by the Justice Department, Edward’s boss, an associate director at FinCen, is a co-conspirator.

Federal investigators obtained a court order to monitor the calls to and from the cellphone of the unnamed associate director who allegedly conspired with Edwards.

That monitoring captured the frequency of contacts with the journalist via the encrypted messaging application, according to court papers.

Edwards saved thousands of SARs, “along with thousands of other files containing sensitive government information,” to a government-provided flash drive, prosecutors said. She transmitted the SARs to the reporter by “taking photographs of them and texting the photographs” using an encrypted application, according to charging documents, which said Edwards eventually confessed to doing so. FBI agents obtained a pen register and trap and trace order for Edwards’ cellphone during their investigation.

The files were allegedly saved to a folder on the flash drive with the file path “Debacle\Emails\Asshat.”

The flash drive contained not only SARs, but also “highly sensitive material relating to Russia, Iran, and the terrorist group known as the Islamic State of Iraq and the Levant,” prosecutors said.

As will most liberals, they refuse to accept responsibility for their actions. Even when they’re caught red-handed. Such is the case with Edwards.

During her interviews with FBI agents, Edwards initially denied any contact with the news media, and called herself a “whistleblower” who saved the SARs for “record-keeping,” according to the criminal complaint. Prosecutors said Edwards had previously filed an unrelated whistleblower complaint, and had been in touch with congressional staffers regarding that complaint.

The journalist’s name Edwards allegedly spoke with was not disclosed in court papers. But the documents list about a dozen stories published by Buzzfeed News over the past year-and-a half, including an article headlined, “GOP Operative Made ‘Suspicious’ Cash Withdrawals During Pursuit of Clinton Emails.”  Another article was titled, “These 13 Wire Transfers Are A Focus of the FBI Probe Into Paul Manafort.”

This is the so called resistance in all its glory. These are paid public servants caught up in the emotional drunkenness of the radical left.

The entire Mueller investigation is built on lies. These lies are then leaked to the media by the criminals in the Deep State to keep the political witch hunt going.

So far, four former Trump campaign associates – Michael Flynn, Paul Manafort, Richard Gates and George Papadopoulos – have been charged. Interestingly, none of the charges are directly related to any misconduct by the president’s campaign. Of the four, Manafort has was the first to have been found guilty by a jury in part of Mueller’s probe. Fruit of the poison tree.