The modern era of feminism transformed our society in the worst possible way: political correctness.

PC culture flourishes in the leftist bastions of academia, media, and Hollywood, leaving nothing unscathed. What was standard, ordinary back and forth between men and women, is now criminal.

Those who oppose the ridiculousness are silenced, bullied, threatened, or blackmailed into shutting up. Worse, they’re forced to undergo sensitivity training. These trainings attempt to address race wars, the war of the sexes, and sexual harassment.

In fact, some leftist out there is profiting big time off these seminars. In 2014, Google spent $114 million dollars on diversity training. Further, it seems billions are wasted annually on this industry of people skills.

And according to Time Magazine, it doesn’t even work.

Women and minorities often leave training sessions thinking their co-workers must be even more biased than they had previously imagined. In a more troubling development, it turns out that telling people about others’ biases can actually heighten their own. Researchers have found that when people believe everybody else is biased, they feel free to be prejudiced themselves. In one study, a group of managers was told that stereotypes are rare, while another group was told that stereotypes are common. Then both groups were asked to evaluate male and female job candidates. The managers who were told that stereotypes are common were more biased against the women. In a similar study, managers didn’t want to hire women and found them unlikable.

The evidence is damning. Yet companies continue to invest heavily in diversity training, spending, by one estimate, almost $8 billion a year. It has led to what the Economist dubbed “diversity fatigue.”

And now jokes are completely off limits unless you have a late night TV show.

Apparently men can’t joke about lingerie? At least that seems to be the ruling by Dartmouth.

A professor joked about being let off in the lingerie department, and now he’s being forced to apologize to the women who heard the comment. 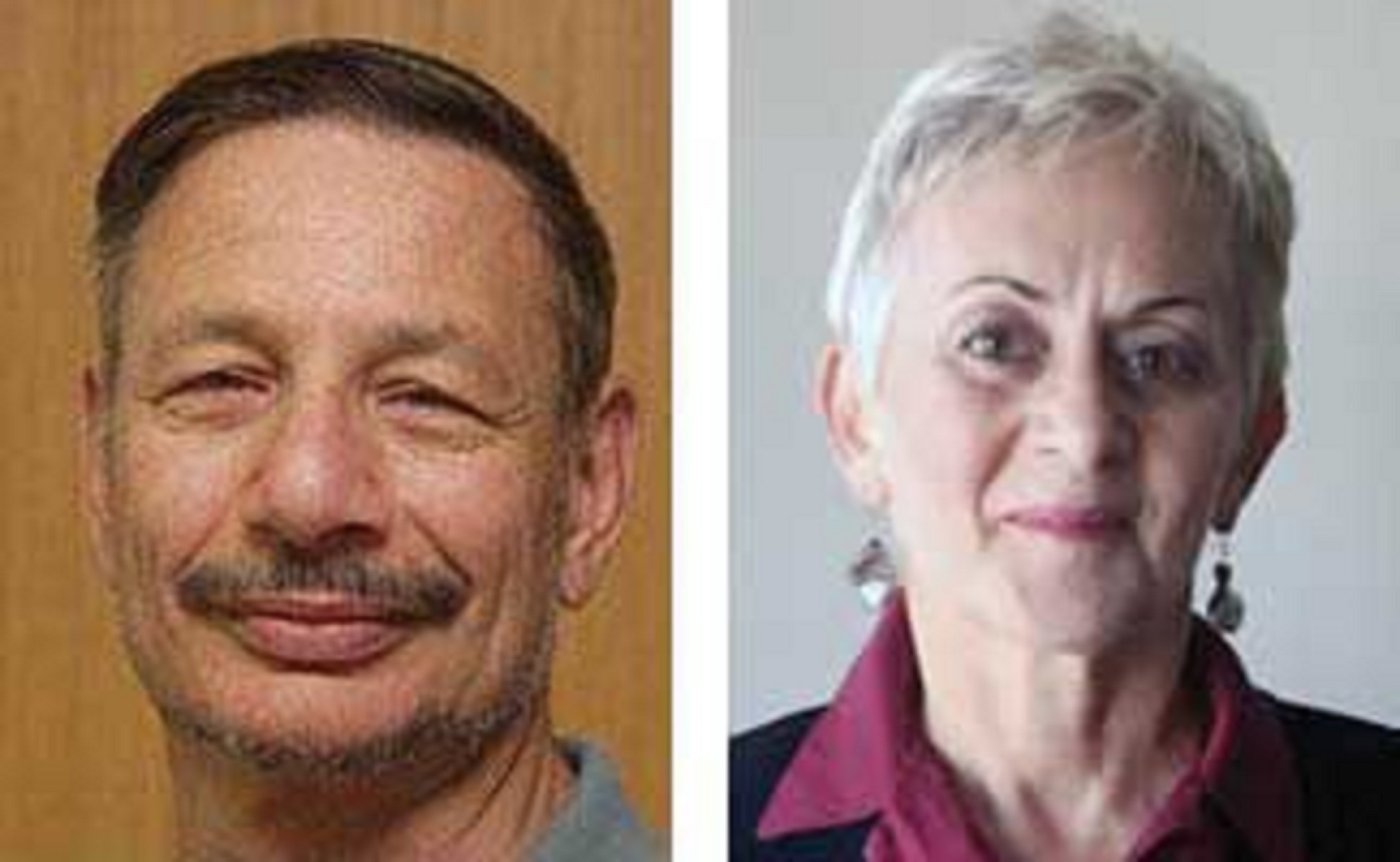 A professor emeritus of international political theory at Dartmouth College isn’t backing down after he lost his appeal before the International Studies Association over a comment he made in an elevator.

“The association wants a capitulation, not an apology,” Richard Ned Lebow said.

In a ruling released this month, the association is demanding that Lebow apologize to Simona Sharoni, a professor of women and gender studies at Merrimack College in North Andover, Mass., over the joke.

The two were attending an association conference held in San Francisco in April. Lebow reportedly asked to be let off at the ladies lingerie department. Lebow maintains he was joking, and most of the people in the elevator appreciated the humor. He was not directing the comment in a way meant to be sexual harassment, he said.

According to the Chronicle of Higher Education, Sharoni wrote in her complaint that only Lebow’s friends laughed at the joke and that she and another woman in the elevator took offense.

“I am still trying to come to terms with the fact that we froze and didn’t confront him,’” she wrote.

Interestingly enough, Sharoni is no longer commenting on the situation. Apparently, ever article published sends her waves of online “harassment”. Of course, it’s more likely constructive criticism, as liberals are rarely able to cope with differing opinions.

In fact, after Sharoni reported comments, Lebow was told to write an apology. He didn’t. Instead, he offered an explanation. It went something like this:

“Hey lady, it was just a joke. I’m a bit of a jokester. Why don’t I buy you a cup of coffee and we can mend the fence?”

Further, Lebow pointed out an important fact. Complaints like Sharoni’s actually take away from serious occurrences of sexual harassment and inequality. Surely, the left can’t deny the sickness of their own Harvey Weinstein or the droves of Hollywood elites that went down alongside him. But they seem to forget the classic fable of the boy who cried wolf. Because, despite Lebow’s logical arguments, Lebow is expected to write a formal apology. It’s pathetic.

Yes America, things are this ridiculous in the War on Women, courtesy of the #MeToo movement.

Women again want their cake and to eat it too. While lingerie makers cater their wears to women who ironically buy the product mostly to please men, men are forbidden from joking about it.

Political correctness is not simply a matter of being scolded for saying something unacceptable to liberals. It has become much more than that.

It’s a weapon of social warfare. And the left uses it to intimidate anyone who questions or strays from the left-wing culture. Our classic opinions are painted as illegitimate. Now, no one even knows the rules anymore.

Can men even discuss lingerie? And when will the ban occur where men can no longer buy lingerie? Imagine the mistresses who can’t even use a suitor’s credit cards! All this because of one joke on the elevator. It seems we’re just a one-liner away from falling apart completely.

Perhaps if the man was transgendered and made the same joke, this complaint would be null and void.