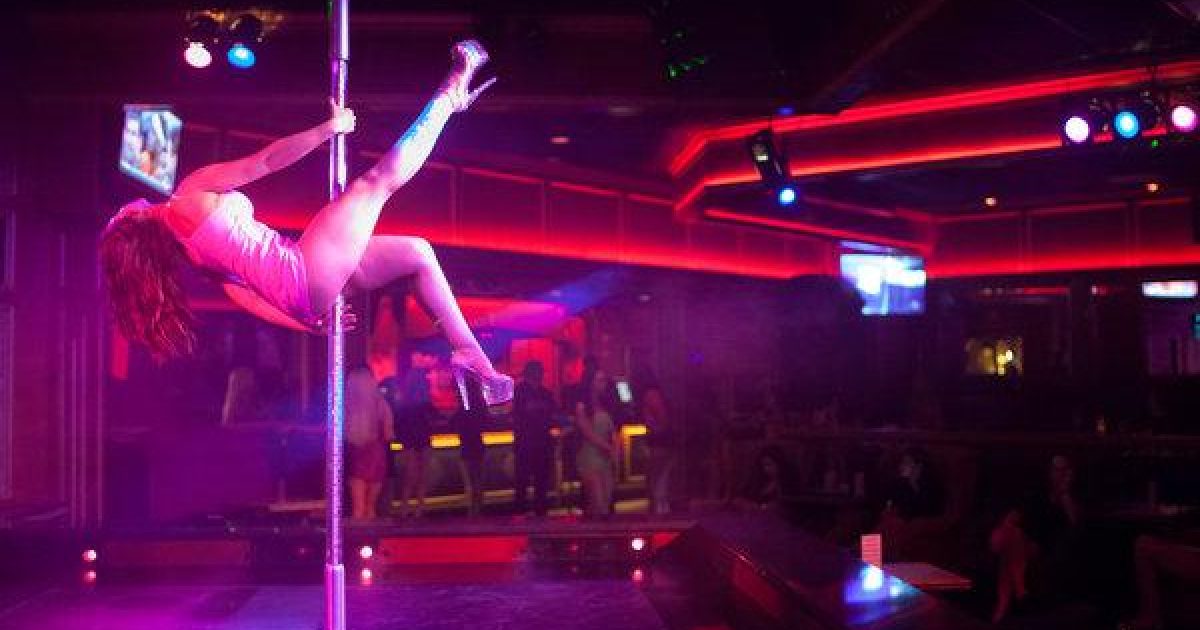 When that time comes, what will Leftists do? Clearly, far too many liberals are the criminals committing fraud.

The Left know the difficulty pleading for welfare for the downtrodden, especially when you find out they use taxpayer money for lap dances and drugs.

But that’s exactly what happened, according to Meredith News:

An Ohio strip club has permanently closed after a lengthy investigation revealed employees accepted food stamps in exchange for lap dances and drugs.

According to Ohio state police, agents began investigating Sharky’s Lounge in May 2017.

During the investigation, undercover agents were able to purchase drugs and lap dances using food stamps.

Criminal charges have been filed against Sharky’s employees and patrons for drug trafficking, food stamp trafficking, aggravated shipment and distribution of heroin, engaging in a pattern of corrupt activity, and illegal sexual activity.

The strip club’s liquor permit was revoked and the business closed permanently.

Keep in mind, welfare fraud flourished in the era of Obama.

We documented a case where a drug dealer was caught with over 100 EBT cards. These cards function like debit cards so welfare recipients can buy groceries and other items they need to live. For most of us, drugs are not a necessity, though it could have been successfully argued that drugs were needed during the Era of Obama.
Even Bill Clinton tried to pass some kind of welfare reform. He created a measure in 1996 requiring immigrants to show they were working or searching for work to even apply for welfare.
Of course, in 2012, the Obama Administration declared the authority to waive the work requirements for such applicants. Luckily, Trump reversed that measure right out of the gate. With an estimated 4.7 million able-bodied people draining the welfare system, this change could easily save more than $8 billion a year. And the President is just getting started.

Early in Trump’s administration, Congress passed a measure to allow states to drug test people applying for unemployment. This is just one more way of encouraging people to get a J-O-B. And because of the policies of President Trump, jobs are everywhere.

In fact, just last week we learned of more economic successes thanks to Trump.

As we recently explained:

President Trump and all of America got fantastic news, as we have record employment numbers. So, the 156,562,000 Americans employed in October represents the twelfth record set under President Donald Trump.

Obviously, this wasn’t the midterm news Democrats were hoping for. They prefer printing worthless money and passing out an over-abundance  of entitlements. Obama grew the welfare rolls by more than 16 million people. And he cut state’s rights.

In fact, going back to drug testing, states weren’t allowed to test applicants for drugs unless they were applying for a job that already had mandatory drug testing. However, under the new administration backed by a Republican-controlled Congress, things most certainly will continue to change.

Maybe the Trump administration can bring sanity back to food stamps and require recipients to actually buy food.