As we’ve learned from Hollyweird, sexuality is very fluid. Any idea how many “questioning” Leftists there are, given they have no idea who they really are.

These people play other people so much, I’m certain the roles get twisted. So much so, I suspect it could warp one’s sensibilities.

Will Smith is rumored to be on the down-low. For the record, I have no idea if the rumor is true. But if it turns out it is, I doubt most Americans would be surprised.

And as the saying goes, the apple doesn’t fall too far from the tree.

As Page Six reported, Will Smith’s son professes to have a famous boyfriend.

Fans of Jaden Smith and Tyler, the Creator are probably scratching their heads after this weekend.

On Sunday, while performing on stage at the Camp Flog Gnaw music festival in Los Angeles, Smith, 20, enthusiastically told concertgoers that Tyler, 27, is his boyfriend.

“I just wanna say Tyler, the Creator is the best friend in the world and I love him so f—king much,” Smith said in a video recorded by a fan. “And I wanna tell you guys something. I wanna tell you — Tyler doesn’t wanna say, but Tyler’s my motherf—king boyfriend!”

While the crowd greeted the claim with cheers and sounds of shock, Smith quipped, “And he’s been my motherf—king boyfriend my whole f—king life. Tyler, the Creator is my f—king boyfriend! It’s true!”

Frankly, I don’t care what the kid’s sexuality is. I do know that he showed signs of femininity with his selection of clothing. 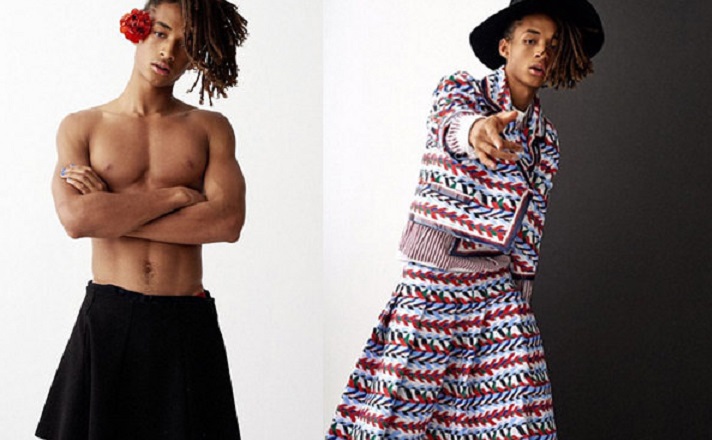 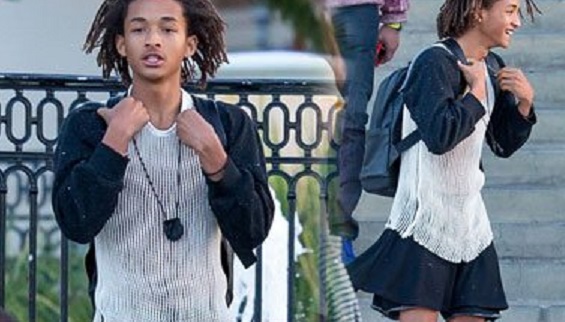 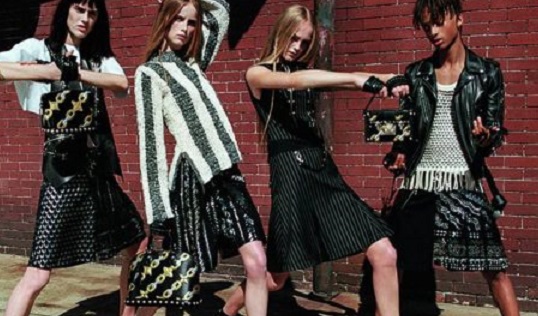 The article continues, explaining that Tyler didn’t want to admit to the “more than friendship”.

Tyler, who was in the crowd, looked taken aback by the announcement, waving his finger at the audience to signal he wasn’t on board with it.

Later, Smith tweeted at Tyler, writing, “Yup @TylerTheCreator I told everyone you can’t deny it now.” Tyler simply tweeted back, “Hahahaha you a crazy n—a man.”

And here I thought coming out was an act of courage?

Apparently Tyler didn’t get the memo?