It’s 2019 and I can’t thank you enough for your support of me and my team. While Leftists conspired against us on multiple levels, my organization thrived this year.

Thrived? Yes. In spite of me getting fired from Fox News? Yes. 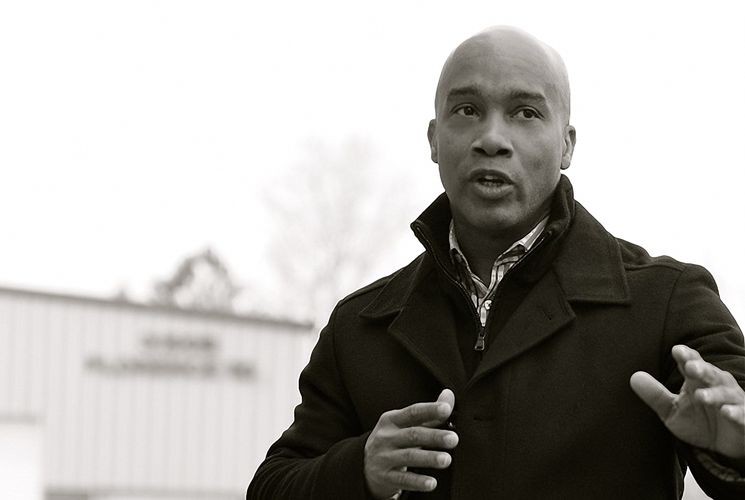 You know the saying, “When God closes a door, he opens a window”. So to that end, I stand by the comment I tweeted that got me fired.

My stance on Kavanaugh’s accusers turned out to be correct. So if standing on principle gets you fired, then I proudly accept my fate.

I am presently looking into other media opportunities, and will advise as soon as I land elsewhere. Until then, I will continue to “end identity politics” in a variety of other ways.

In 2018 we pointed out the many hypocrisies and atrocities of the Left. And while we revealed much about those buttmunches, we also accomplished OUR goals. Below are some of our amazing accomplishments this year:

After only 6 months, SEE is in the process of launching lawsuits next year at Berkeley and Harvard. And that’s just for starters.

Our plan is called “Disrupt!”, and that’s exactly what we plan to do. Wait until you see all that we have planned.

If education is your hot button, then join us here.

We made a movie last year, called Bleeding Blue.

Bleeding Blue tested well in 6 theaters on Sept 7, 2018. Because of that, we will re-release the film in 2019, hopefully in dozens, even hundreds of theaters.

To begin the year, Bleeding Blue will be a featured film in the Chandler International Film Festival.

Bleeding Blue is a powerful documentary that tells the truth about policing in America. We hope you will help us gain wide distribution, as this film must be shown to all Americans.

Check out the trailer for Bleeding Blue here

Our BIGGEST AND BOLDEST initiative in our history. 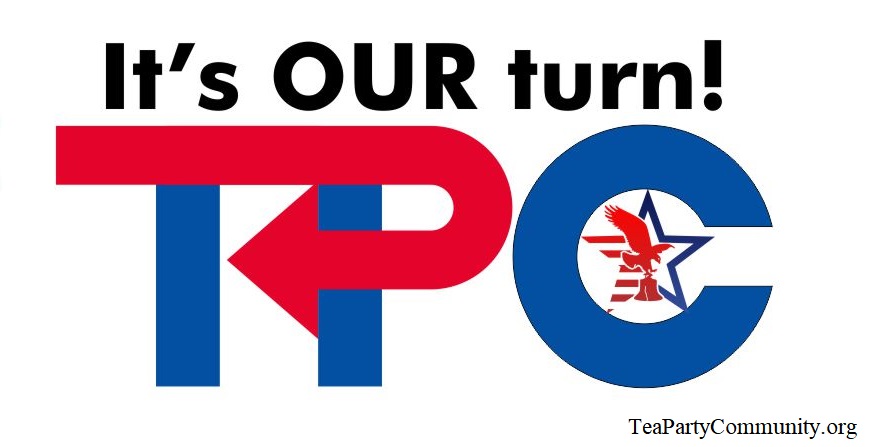 With over 300,000 members our plan is to hit the 2 million mark this year! And we began the new and improved version of TPC in Arizona.

Our plan is to put a TPC leader in all 30 legislative districts in AZ. This will also cover the 9 Congressional districts. Our goal is to add 600,000 new members in Arizona alone. When you consider the number of votes it took to elect any politician in the state, 600,000 is significant. The Left certainly know this.

Arizona has gone from solidly red to purple. The Left set its sights on making Arizona blue. But we won’t let them. Our major issues center around misappropriation of funds going towards things that garner nothing to hardworking, taxpaying Americans. A hot-button issues in AZ is around funds going to illegals.

We also plan to address election integrity, aka voter fraud by Leftists. Also, we want to get people off welfare and back to work. We’ve partnered with the National Black Chamber of Commerce on a project to do exactly that, so expect to hear more soon.

We are meeting with various grassroots leaders later this week to get things rolling. In the end, there will be no election that TPC can’t influence significantly. Of the 30 LDs, we have people in 3. Within a year we will have all LDs staffed.

In the meantime, TPC requested Freedom of Information Act data on the amount of money going to illegals. We are told as much as 40% of the state’s budget goes to something related to illegal immigration. If the data shows that any funds go to illegals, TPC will sue the state on behalf of taxpaying citizens.

Then we will “rinse and repeat” in at least 8 battleground states. Again, we would hope to reach at least 500,000 people in each of these states. For anybody interested in being a state coordinator for this project, email us here.

We ask all Conservatives to JOIN TEA PARTY COMMUNITY.

Then, pledge $5 per month to support the organization. With people and finances, we can change politics forever in this country.

While many organizations talk about minority outreach, we actually implement projects that make a difference. We recently received a grant for $50,000 to begin a project where we send messages to the smartphones of blacks. Our intent is to provide positive, Conservative messages to blacks. Although $50,000 just gets us started, it’s more than most groups have done. Moreover, our messages will be poignant and hard-hitting.

This project launches in Jan. If you’re interested in helping with this project in any way, contact us here.

This project will be bolstered with an outreach project for minority radio stations. Like with smartphones, we will contact black talk radio stations, and provide Conservative talking points. There has been no such project to date.

2019 will be a busy year. Understand that we can’t be successful without you. So support us however you can!